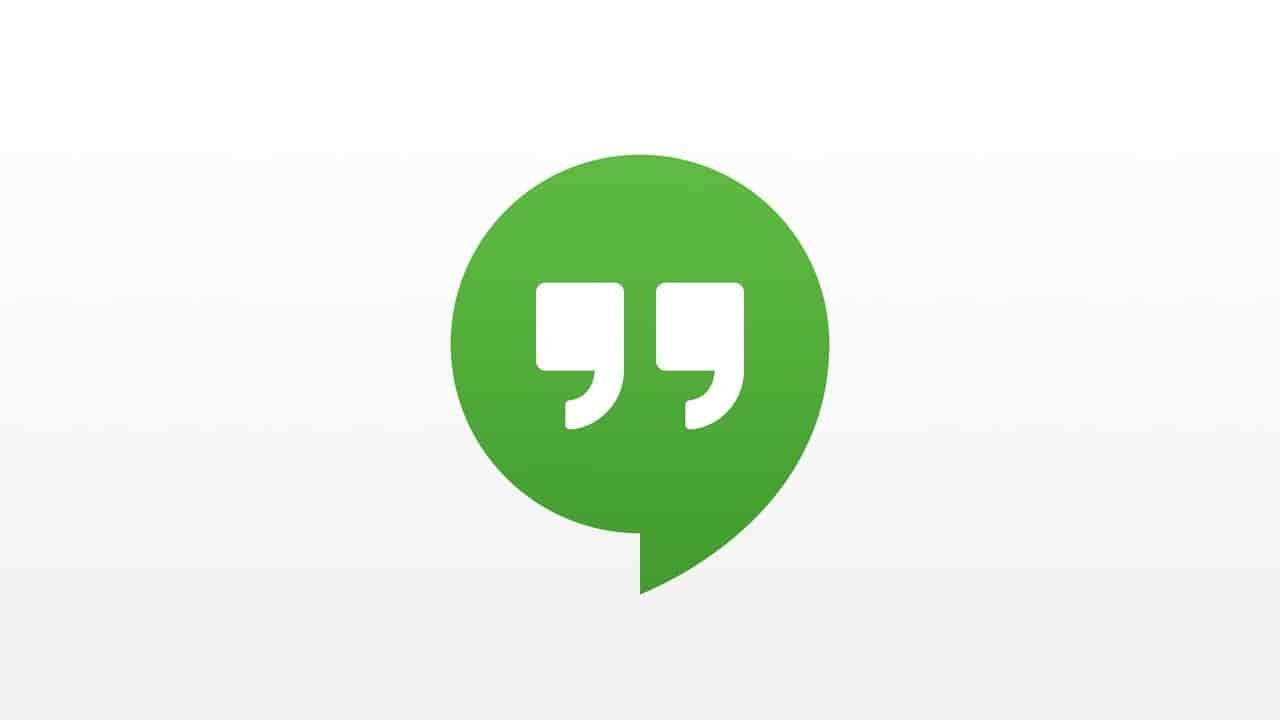 Prancing unicorns. Maniacal yellow blobs being distributed across your screen. Angry villagers pillaging your party. Could life be any more interesting?

If you’re a Google Hangouts user, stay tuned. These are some tricks that spice up every conversation, and you’ll wonder why you never incorporate them in your chats before.

With the exception of the last two hacks, all you need to do is type in is ” / ” and the directed word. No spaces, no quotation marks, no caps. Just a slash and phrase, then enter. Keep in mind, also, that the command you type won’t be seen by the others in the chat. If it works, that is. Sometimes typos can be pesky and ruin a sly attempt to send unicorns across the screen.

If you enjoy talking in third person (admit it, it can be incredibly humorous if used at the right time) type in /me then a phrase. For example, if “thinks you’re wrong” is the phrase you insert (there’s no minimum or maximum word length – so you could write several paragraphs and it would still work). It would come out reading – I’m going to use my name, here, but it will replace it with your first name as registered on your gmail account – “Madelyn thinks you’re wrong.” Again, it’s all about the timing. A useful method to employ at the height of an aggravating argument is to end it by using simply: /me has left the building. Then, promptly, exit the hangout. Works like a charm.

Who doesn’t love ponies? Brighten up the mood by typing /ponystream into the chat. That command will shortly trigger an endless chain (until you close the chat screen) of rainbow colored ponies on the bottom bar of the chat.

In contrast to the last cheat, /ponies sends a lone version of said mythical creature wandering across your screen.

This “Easter Egg” – as these surprises have been termed by the developers – began when a house with a tree was mistaken for a dino hiding behind a house.

See the resemblance? Although, admittedly, a shy dino is far more endearing.

Bikeshed is a simple surprise, but all the same, fun to use when trying to break up the monotony of a gray screen. Use the term /bikeshed, as directed under “general use,” and a faded color (usually a reddish-pink) will replace the natural screen shade. Keep typing it in until you find a color you like. It won’t change back to gray until you exit the chat.

Ever hatching a mischievous plan with a cohort *cough cough* colleague? Use this Easter Egg to show your devilish pride, with a short burst of a raving bunch of medieval villagers (with pitchforks! And fire!) by inserting the code /pitchforks.

The next two Easter Eggs don’t use “/” phrases but are, rather, triggered by a series of actions/expressions.

The Konami cheat is my personal favorite, albeit the “hardest” (if you could call any of these hard) to execute. Type in the following pattern with your keyboard’s arrows “up, up, down, down, left, right, left, right’ once completed type in the letters (no spaces) “b a”. They won’t appear in the bar when you type them because they are part of the command. Hit enter, and your chat screen will magically turn into a forest with trees and a mountain backdrop. Wohoo! Speaking of that…

If you’ve ever expressed an excessive amount of excitement while chatting you might have noticed a form of large emoji’s respond. A few of the triggers (some work sporadically, others all the time) are comments like “happy birthday!” “wohoooo!” “hahahaha” “hehehe”, ect. Caps lock is your friend when you want to activate these. This one doesn’t usually work in succession. Meaning, if you type in a long chain of laughter, it will only pop up once. 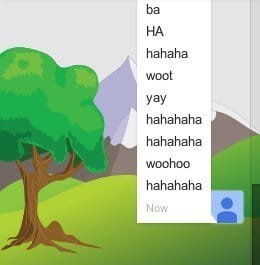 And remember to have fun with it, y’all. You can even layer some of the commands. Using the Konami Code and then /bikeshed results in a white sky replaced by a shade of blue. You can also combine ponies and a mob of villagers, if you so desire. Google employee Mavinkurve, one of the original developers for the “Easter Egg” surprises, told the Huffington Post….

We hope people find them, but want to make sure they don’t trigger too often. The goal is to make people smile and keep them surprised.