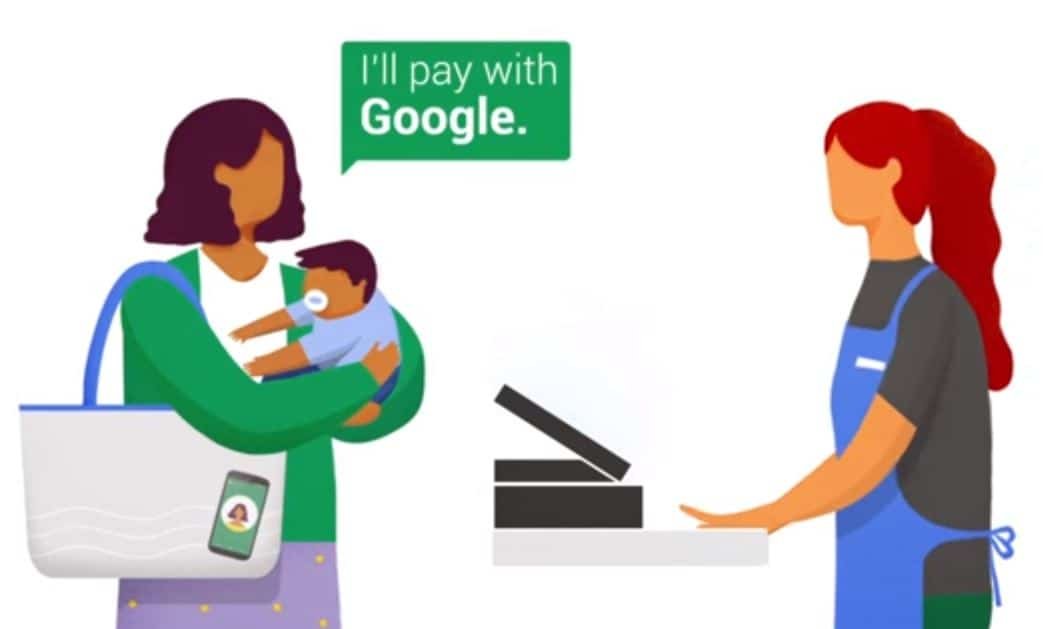 Google Hands Free: Pay Without Using Your Phone or Wallet

Google Hands Free is a new iOS and Android app, currently in testing, that will allow you to pay at select stores, without using your phone or wallet.

Yes, you read that right. With Hands-Free, you no longer have to look for your wallet or tap your phone or swipe your card or anything. Simply say you’ll pay using Google and your transaction will be completed. That’s Google’s vision of having an entirely hands free payment experience.

The new Hands Free app is currently available for both iOS and Android users, but can only be used in South Bay, San Francisco. Also, the app will only work at a few restaurants such as McDonalds, Papa Johns and a few other local businesses.

At these locations, you can simply pay for your purchases by saying “I’ll pay with Google.” Once you say that to the cashier, he or she will confirm your identity by looking at a profile picture and that’s it. The service is in its early stages, but Google does plan on expanding it to drive-thrus and several other local food and shopping joints.

” While the pilot is still in early stages, we’ve come to a point where we’re ready to invite people in the South Bay to test Hands Free with us.”

To participate, residents around South Bay can download the app and set up their profile. The app then uses Bluetooth LE, Wi-Fi and location services to check if you’re close to a listed store. And that’s about it. The cashier will check your profile picture on Hands Free by asking for your name. Once confirmed, you can just walk out.

Some stores will also feature an in-store camera that will confirm your identity by taking your picture and comparing to your profile picture on the app. Google says that the photos will be deleted soon after confirmation. This will make checkout even faster.

As part of the testing, Google is also offering up to $5 on your first purchase using the Hands-Free app. You can learn more about the payment service from the Hands Free website.