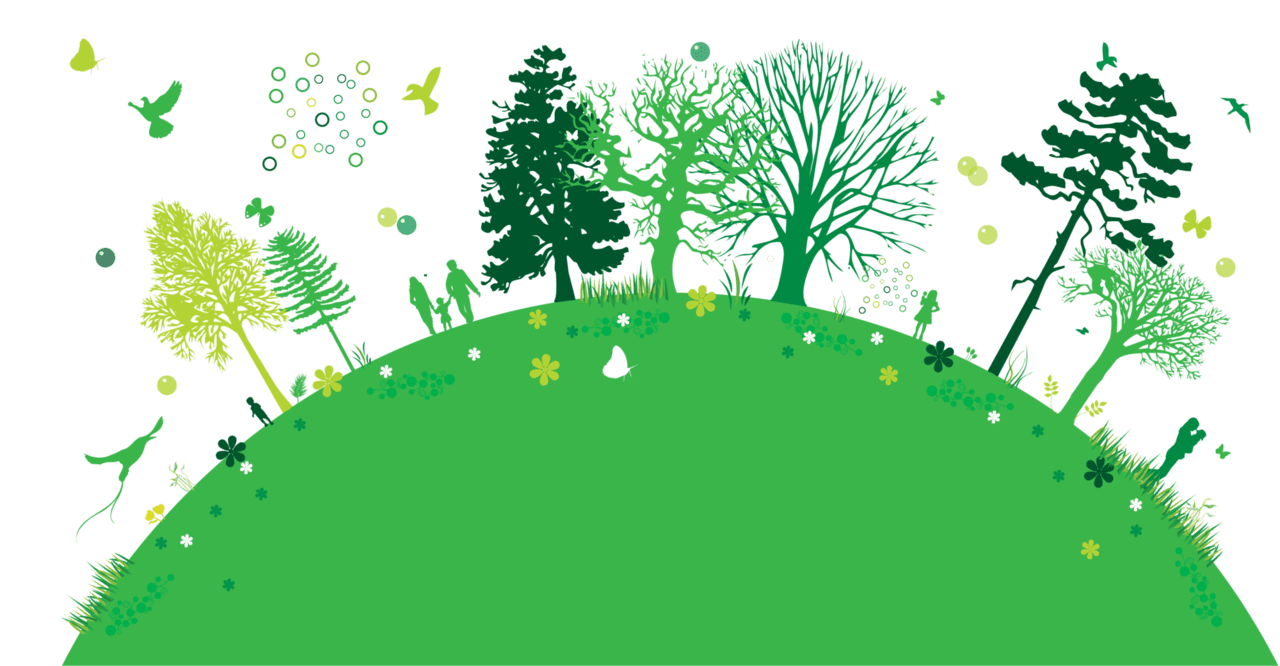 Google’s recent acquisition of wind and solar energy will power all its operations entirely from renewable energy and not a drop of fossil fuels will be used – says a company release. And to put that statement in perspective the total consumption of energy by Google equals that of San Francisco. It is no wonder, therefore, that this huge step towards renewable energy, has many eyebrows raised.

Google proclaimed on Tuesday that by 2017 it would have become a completely green company by purchasing solar and wind energy. According to a press release on Google’s official blog, Urs Holzle, the company Vice President said that Google offices and data centers will transition consequent to purchase of electricity from a wind farm in Iowa and other developers of renewable energy.

In 2015 5.7 terawatt hours electricity was consumed by Google and that is about the same as what San Francisco used during the same period, Google added on its white pages related to the project.

Google’s move is not altruistic but a business move. Holzle cited the dwindling cost of solar and wind energy and said that increasingly renewable are becoming the lowest among cost options. Further, given the way electricity grids works in the US when Google enters a contract for renewable energy, everyone using that grid gets to use that energy. This process has been in practice since 2010 when Google began buying green power.

Purchase of renewable energy involves a complex process for Google since the power is first bought from a utility, then sell green power back to a grid at the local wholesale prices prevailing and then apply ‘renewable energy credits’ from what it generates at its own facilities, such as in Iowa. Google also explained that for now, renewable power costs more than the generic power from the grid leading a marginal net loss for the company. But, Google adds that over a period of time, generic power will become expensive and the company would start making money at that time.

Google’s renewable energy can be copied by other companies

Google is not alone in the move to go green and as pointed out by Holzle, a partnership between the private sector and policy leaders should initiate bold steps and it can be done in a manner that promotes growth as well as opportunity. And, as corporate citizens, it is the duty of these companies to the environment and its users.

Presently only two of the 100 companies in U.S.A have committed to going wholly green over the next few years. When all companies across the globe commit to a similar endeavor, carbon emission globally will drop by 15% – says data gathered by Climate Group.