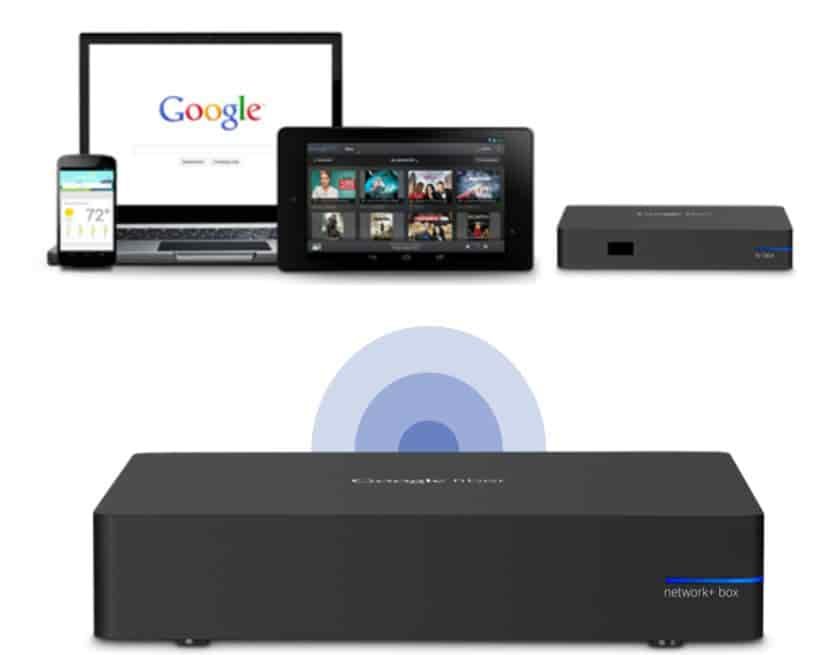 According to a new report, a Google Fiber phone is currently being tested by the high-speed internet provider, with Google Voice like features.

So How Does Google Fiber Work?

Those who haven’t heard of Google Fiber, here’s a short introduction. Google Fiber is a new 1000 Mbps high-speed Internet service provided by Google that is currently available in some parts of the United States.

To be able to get access to this service, you’ll have to register for the Google Fiber Trusted Tester program. You will also need to be located in an area where the Google Fiber service is available. As of now, there aren’t many places.

If you’re living in Atlanta, Austin, Charlotte, Kansas City, Nashville, Provo, Raleigh-Durham, Salt Lake City or San Antonio, then you’ll be able to enjoy the service. Google plans on laying over 2300 miles of fiber optic cable in the United States, both under and above ground.

So what’s this new Google Fiber phone? Well, it seems like Google is testing a telephony service of sorts similar to their Google Voice app.

The search giant has been sending invitations to registered customers asking them if they would like to test the new service out. Customers who opted for ”try new and potential changes to the service”, have been the ones receiving the invites.

The Fiber phone includes features such as auto call screening and voicemail transcriptions. It provides you with a new number, or you could also use an existing landline or mobile number, to avail all the features. Google also asks those, who subscribed for the service, to provide both negative and positive feedback.

Google’s ultimate plan maybe to compete with other wireless provides in the country. The company already launched Project Fi, which is a carrier service that switches between Sprint, T-Mobile and WiFi. Along with Google Fiber Phone, they could push ahead and give users access to high speed internet, TV and telephone service.