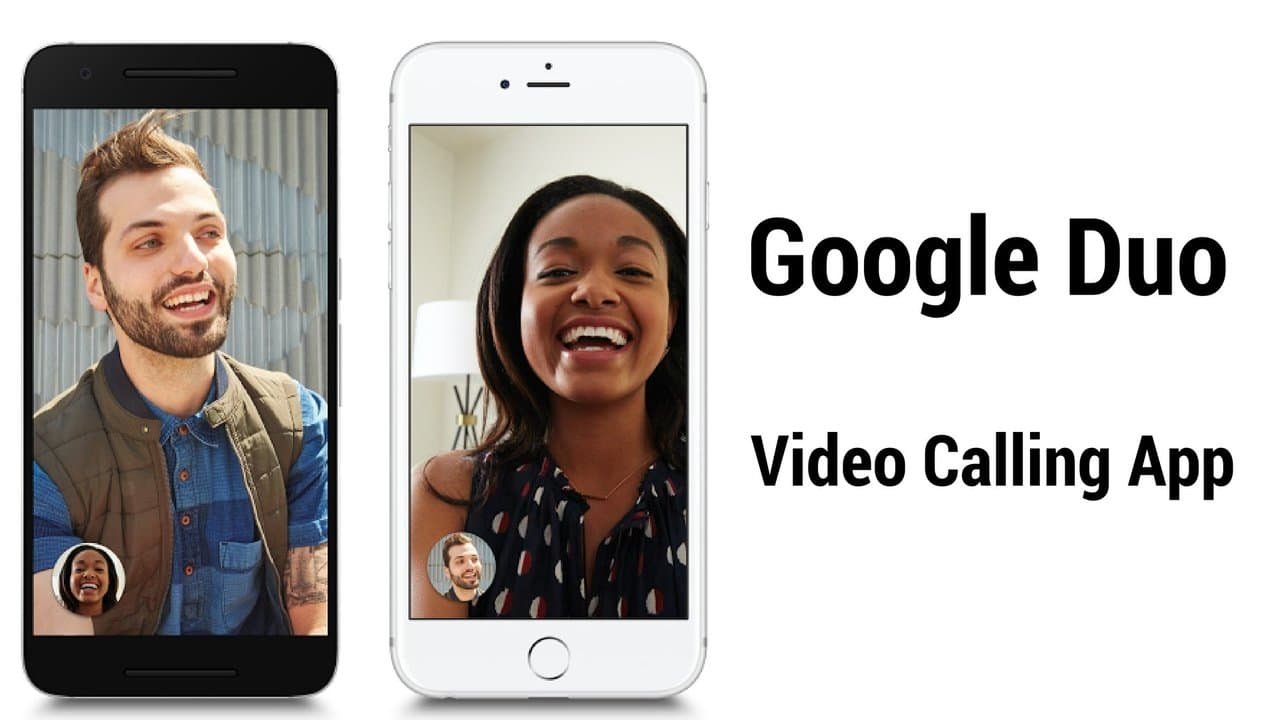 Google has released a new one-on-one video calling app called ‘Google Duo,’ which is currently being rolled out for both iOS and Android devices.

The Duo video calling app was introduced at Google I/O earlier this year. What is duo? Well, it’s a simple video calling app that’s here to take on Apple’s FaceTime. How is it going to do that? Well, the app is available on both iOS and Android smartphones.

You can place a video call from iOS to Android and vice versa. With FaceTime, Apple users can only call someone with an iOS or Mac device.

Duo is a simple to use video calling app that removes all complexities and makes it super easy to video call someone. It also has a few cool features up its sleeve. Also, you don’t need to make a new account to use the app. Simply log in using your mobile number and you’re good to go.

Duo takes the complexity out of video calling, so that you can be together in the moment wherever you are.

According to Google, people hardly use video calling apps because they’re so complex. You need to wait for the call to connect, you need to be sure that they have a compatible phone, and several other problems arise. Half of mobile users have never made or don’t want to make video calls.

Google Duo: For iOS and Android

As we mentioned earlier, one of the main features of Google Duo is that it’s available for both iOS and Android. Apple’s FaceTime, which is another simple video calling app, is only available for iOS users.

Duo has a cool feature called ‘Knock Knock,’ which allows you to see who’s calling you. The app also features end-to-end encryption.

Google says that the app is very reliable and will even work smoothly on slow networks. The app can switch between WiFi and Cellular networks without dropping the call. It will also lower the video resolution if it detects a slow connection and adjust call quality.

A future version of the Google Duo app will also support Audio calls, but we do not have a release date for it.

The company is gradually rolling out Google Duo for both iOS and Android users. If you want to give it a try, use the Play Store and App Store links below.

Will it be able to compete with Apple’s FaceTime and Google’s very own Hangouts app. Only time will tell. What do you think of Google Duo?