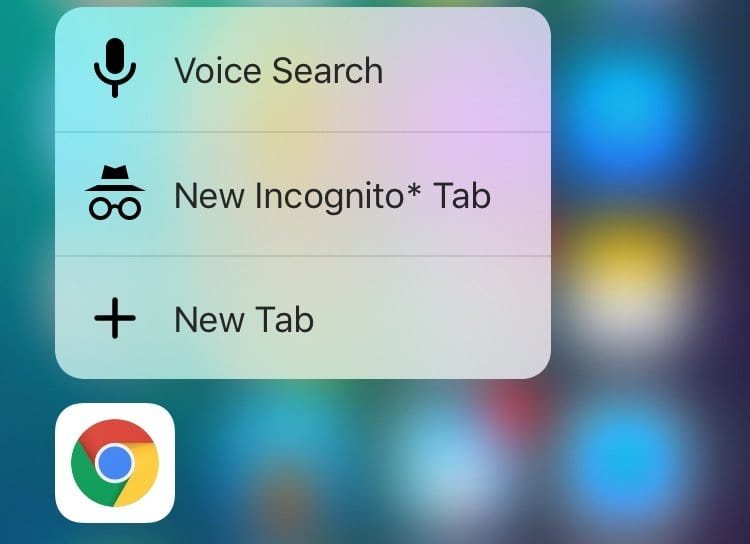 Swipe, Tap, Pinch, and now Peek and Pop; Apple joins the Multi-Touch functionality family with its new superstar—3D touch, and among app developers, Google leads in celebrating the new iPhone 6s feature. Just recently, the iPhone producers maintained their stand in promoting the cell phone’s pressure sensitive screen, which had users wondering ‘what is so different between the old and new model, even the models to come?’ The company even went as far as releasing a video just to address the thought and finally explain the difference (check out the video below). Although Apple is just second to introducing this screen-type to the market next to Huawei’s Force Touch feature, the development of the latter’s feature is still in the works.

With a promise to elevate user experience through ‘feeling’ what the phone can do, peek and pop is a feature that lets users have more options of what they can do to their emails, photos, maps, websites and messages before opening them. The feature available in iOS 9 is marketed as perfect for users who multi-tasks a lot. Consequently, Google app developers sought to progress into pressure-sensitive actions that will enhance gaming and drawing, among others, resulting in version 12.0. This version also does the usual bug fixing.

Here’s a sample of what’s up on the Google App: “I’m feeling curious.”

One hard press on the Google App Icon shall give users an option to click on an automated fun fact button. They will be greeted with the words “I’m feeling curious” to be followed by queries on different topics and their respective answers from various indexes and websites. For users who would want to read more about the fun facts, links to more information are also provided. This is quicker and more convenient than the current way to get these facts, which is to type terms like these in the search engine bar (for both iOS and Android users).

More updates and improvements are expected to be done on the pressure sensitive screens throughout the year.