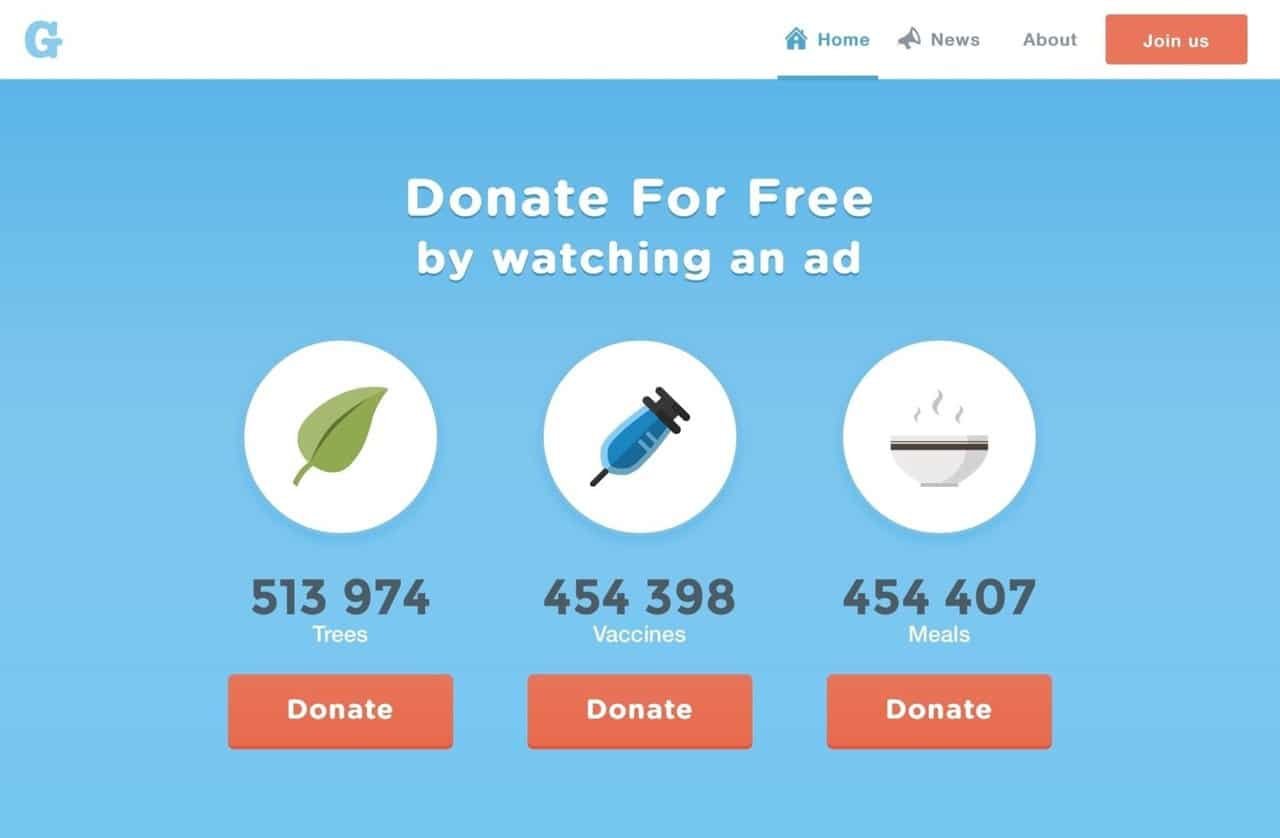 Goodeed: Donate Meals To Charity Without Spending A Penny

Goodeed: Helping Others Was Never This Easy

While a lot of people have the heart to help others, they don’t always have the means to do so. Charity work isn’t always free, and giving is hard if you don’t have the money.

But that was then.

Giving is now easier than ever thanks to technology.

Most websites earn huge sums of money from advertisements being displayed on their pages. The same goes for popular YouTube channels.

Meanwhile, gamers who do not wish to spend a penny to get ahead in a game that they’re hooked on can always resort to watching videos of advertisement of sorts from their gaming apps in exchange for a tool or a weapon that they long for.

A young man thought of creating something that would incorporate methods similar to these in order to start a good cause.

His idea of making money through advertisements and then giving that money in turn to charity was revolutionary.

It all started with a copy of a book entitled “Building Social Business” by Muhammad Yunus, which his grandmother gave to him in 2012.

In the same year, a 17-year-old Vincent Touboul Flachaire conceived the idea of Goodeed — a means for people to donate to charity without even spending money.

Brands pay millions upon millions just to get their names across users’ screens, and Flachaire knew that huge sums — millions’ worth — of these advertisement revenues can be diverted to charity with the right strategy.

Goodeed allows users to watch advertisements from its websites sponsors in exchange for a donation of their choice. Users can either donate meals, vaccines, or trees — or a combination of any of the three.

But it wasn’t until a year later before Flachaire, as fate would have it, won the funds that he would later on use to start Goodeed.

And it wasn’t until a year later before the website was officially launched.