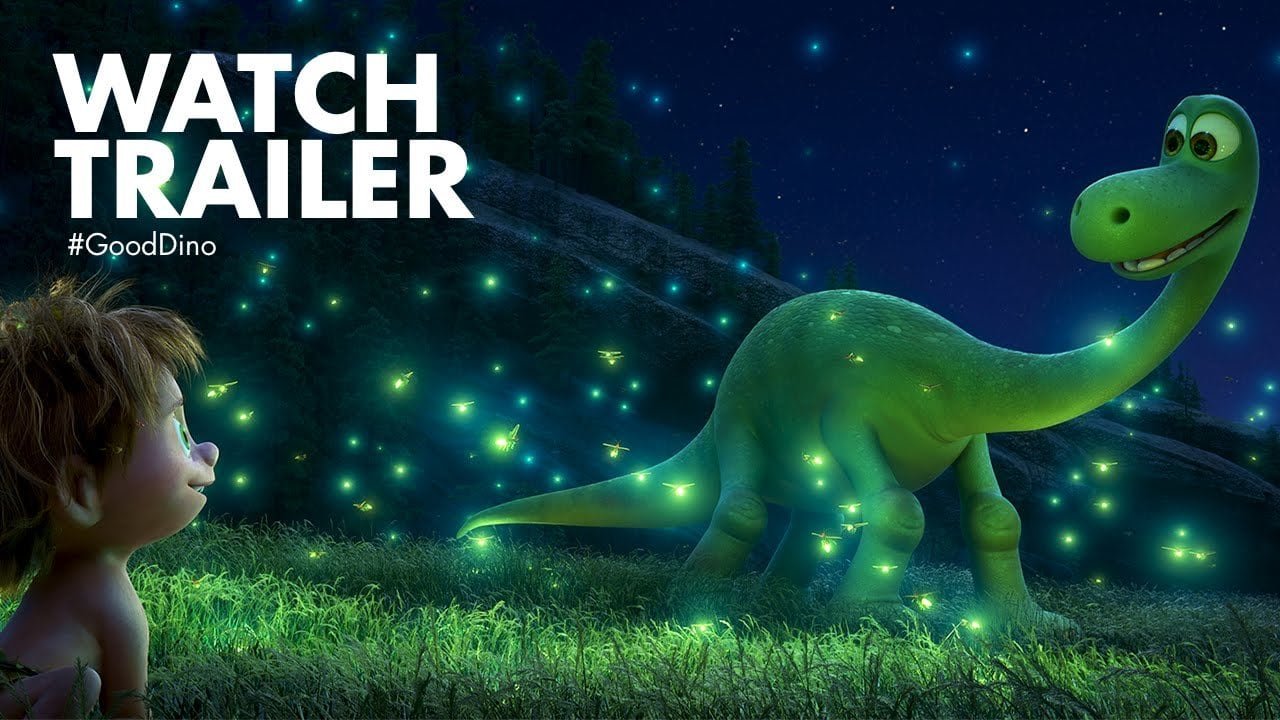 https://www.youtube.com/embed/daFnEiLEx70The Good Dinosaur is an upcoming Disney/Pixar feature length film, which will take you to a journey into the world of dinosaurs, set for release on November 25, 2015 in US and November 27, 2015 in UK. It will be Pixar’s 16th feature-length animated film. It is being directed by Peter Sohn. Enrico Casarosa, director of La Luna, will be head of story. A short called Sanjay’s Super Team will be released alongside the film. It will be showing on both 3D and 2D.

IMDB’s short take: Luckily for young Arlo, his parents (Jeffrey Wright, Frances McDormand) and his two siblings, the mighty dinosaurs were not wiped out 65 million years ago. When a rainstorm washes poor Arlo (Raymond Ochoa) downriver, he ends up bruised, battered and miles away from home. Good fortune shines on the frightened dino when he meets Spot (Jack Bright), a Neanderthal boy who offers his help and friendship. Together, the unlikely duo embark on an epic adventure to reunite Arlo with his beloved family.