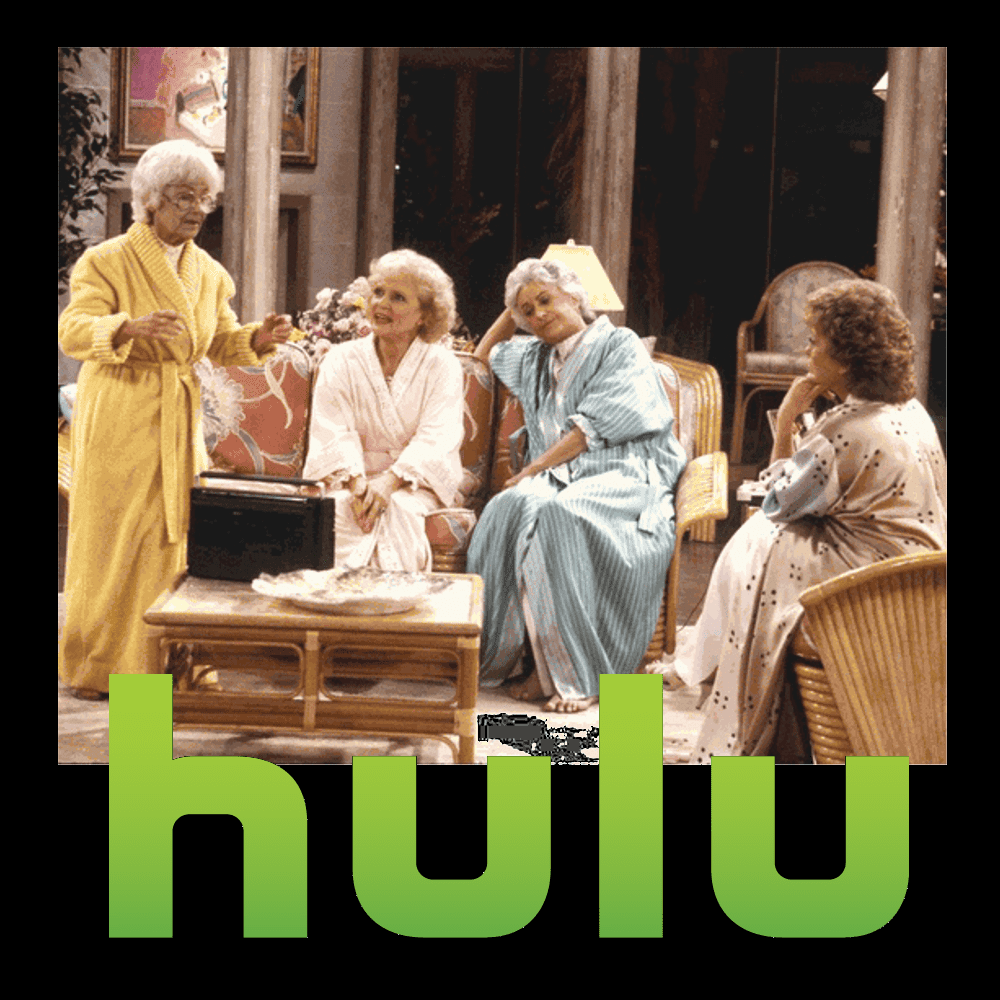 The beloved TV series Golden Girls might have ended nearly fifteen years ago way back in 1992, but in a little over a month, you will be able to stream all of your favorite episodes of 180 episode series online. This is all thanks to Internet giant Hulu. According to Hulu Head of Content, Craig Erwich this will be the first time that Golden Girls, one of the most popular series of all time, will be available for streaming in one place all at once. Given that we are a generation of binge series watchers, this is fantastic news for those lazy weekends in bed hiding from the world.

A Trip Down Memory Land

It’s been a while since we have watched Golden Girls (it brings back memories of my childhood) and with this incredible news, we all need a recap. The theme song, Cynthia Fee’s ‘Thank You for Being a Friend’ immediately reminds you that you are not about to watch a sitcom based on family. In a sense, this series about four geriatrics and all of the antics that they get up to paved the way for another hit sitcom, Friends.

It all happens in the ladies’ Miami bachelorette pad. Here we are exposed to arguments, tea drinking, sounding off and a whole lot of laughter. Popular moments include Rose shooting Blanche’s vase, Rose saving her teddy bear from a mean small child, Dorothy going on popular TV game show “Grab That Dough” and a surprise visit from the hunk of the day, Burt Reynolds.

The Golden Girl – Some History

The critically acclaimed show won a number of awards during its seven-year run. This includes two Primetime Emmy Awards for Outstanding Comedy Series as well as three Golden Globe Awards for Best Television Series – Musical or Comedy. Furthermore, all of the four stars of the show (Bea Arthur, Betty White, Rue McClanahan and Estelle Getty) received an Emmy Award, making it one of three sitcoms in the history of the award to achieve this. It’s also made it onto a lot of best series or sitcom lists and IMDB gives it a rating of 7.8 – not bad!

With all of this in mind, cancel your Valentine’s Day plans, apologize to your friends and partner, grab the popcorn, turn off your phone and get ready for an epic binge session when Golden Girls becomes available for streaming on Hulu on 13 February 2017. It’s something you don’t want to miss out on!