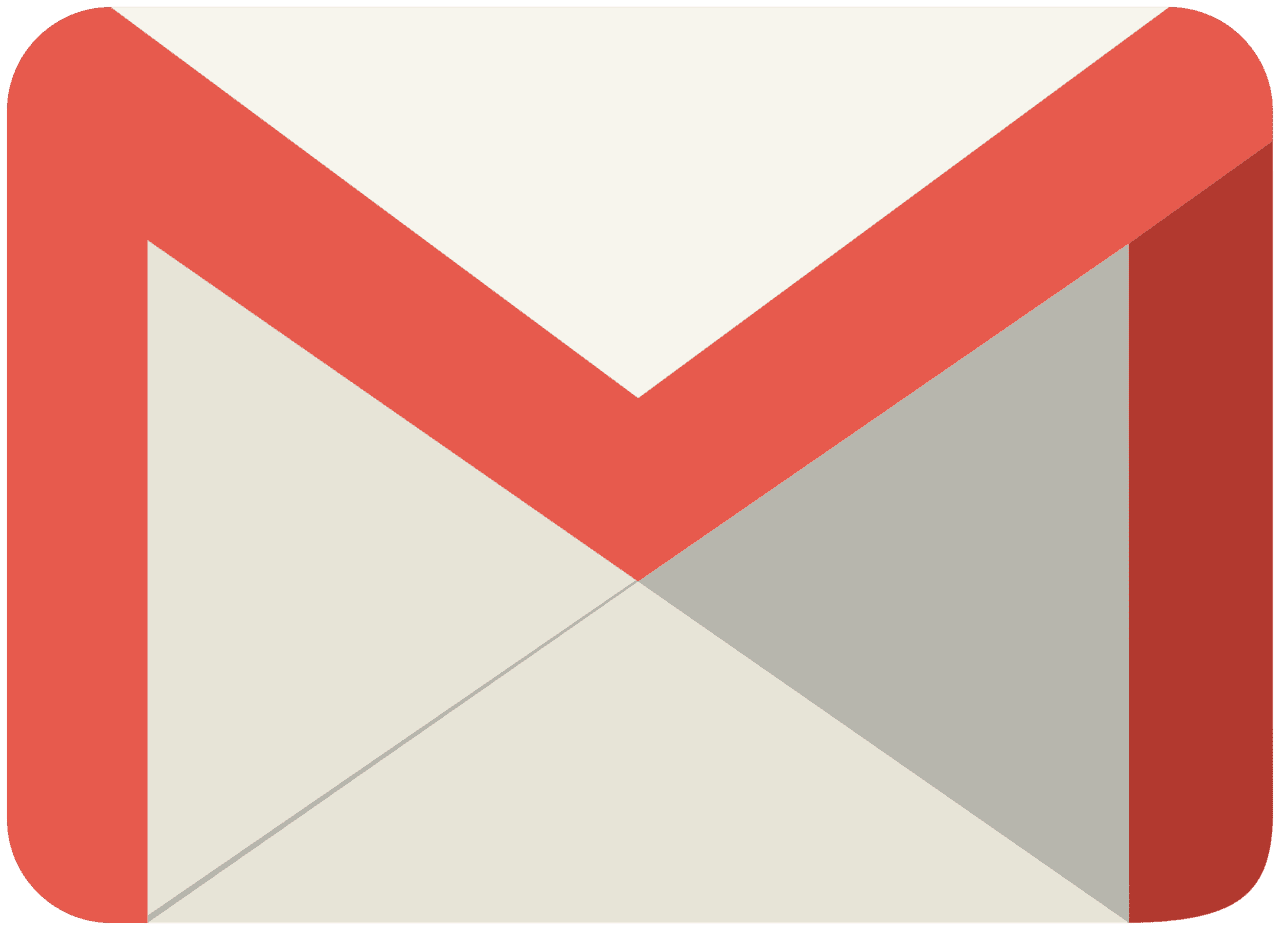 Good news for iOS users: Gmail has updated the app to the new 5.0.3 version, bringing a tone of features to the existing app. It’s been a while since Gmail has rolled out an update for the iOS application. But the new app is certainly worth waiting for. According to Google, the new app will make email services a lot easier. So, what is there in the app?

Here are some of the main features of the Gmail 5.0.3 for iOS.

One of the biggest updates to the new version of Gmail is the addition of the Undo button. The user interface of the Gmail 5.0.3 for iOS is completely different, and that brings us to the impressive feature of undo.
With the new feature, you can save a wrong box email that you sent by mistake. The feature was nowhere to be found on the previous version. There was no way to cancel what you’ve sent.

Another great feature that Google is bringing to the new and updated Gmail app for iOS is the spelling suggestion. Your Gmail will offer better suggestions in typing. When there is a typo, your Gmail will warn you and offer an alternative suggestion. In turn, this will improve your spelling, and should eliminate spelling mistakes in your emails.

The new updated version brings an easier way for archiving and deleting emails. Archiving emails is now as easy as swiping. That is right. All you need to do in order to archive an email is to swipe to one side of the page. Deleting is also easier, and you need to swipe once more.

Google is a liberal company and allows users to modify their Gmail experience as they wish. One step in the right direction is to allow users to add other calendars to Gmail. On the newly updated app version, users can add Hindu, Islamic and other calendars alongside the Gregorian calendar app. Reminders are synced with the new Calendar app.

It’s been exactly four years since Google updated its Gmail application for iOS. The same version, with the same features, arrived in the Google Play Store for Android users two years ago. The new design of the app is a result of customer feedback. Fans demanded more features and easier way to operate their email, and Google finally responded.

With the update, Google hopes to work its way into the iOS market. But it won’t be as easy as Google expected. Fans want more features, with one of their main requests being the option for a unified inbox. For now, fans will have to keep multiple accounts to cater for their personal and work accounts.