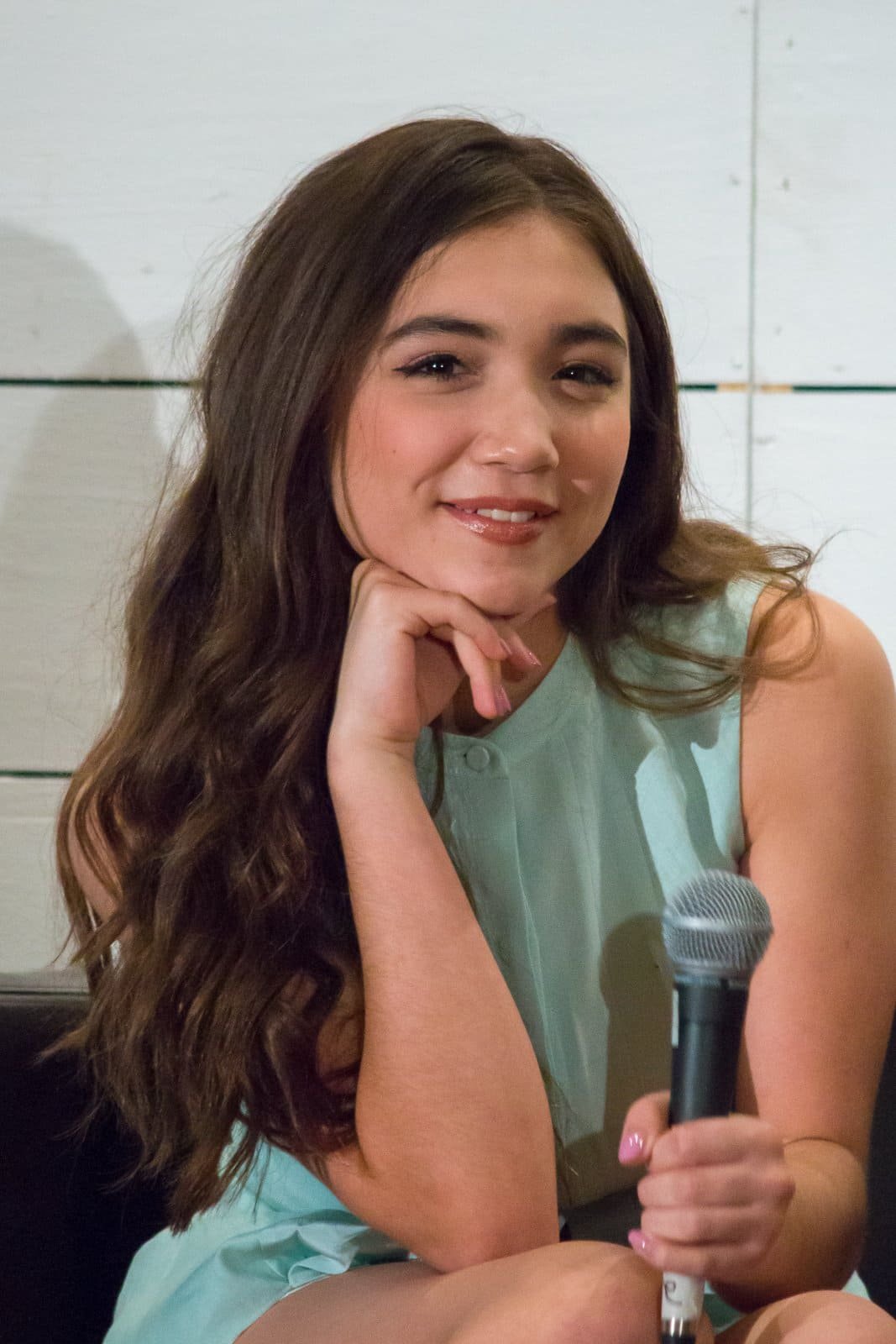 “Girl meets world” debuted on 27 June 2014 on Disney Channel. Rumors are (this is actually not rumors anymore but the cold, hard truth) doing the rounds that the program has been canceled after three seasons, but just hours after this announcement; the program received a PGA reward nomination for outstanding children’s program.

This is not the kind of news that America – or the whole world – wants to hear just a few days into 2017. Social media is afire with complaints. Can you just imagine the thousands – if not millions – of disappointed faces of children around the world? The characters of Girl Meets World were characters that kids everywhere could relate to; characters who had real life issues.

Netflix to the rescue!

But wait for it…. Netflix came to the rescue! You can still enjoy all of the episodes – well repeats of the episodes, but we don’t mind – of your favorite show. Season 1 of Girl Meets World was released on Netflix on 23 August 2015, and the show is still going strong.

Don’t we just love Netflix? No more wasting time waiting in anticipation and frustration for the episodes to download. You can review all of the episodes over and over for in case you missed something. You can just relax on the couch, in your PJ’s, with a big jar or peanut butter and jelly indulging into the fantasy world of the characters.

Girl Meets World will definitely keep you busy for quite a while. Actually, it will keep you busy for a very long time. Season 1 has 20 episodes, season 2 has 30 episodes and the final season, season 3 has 21 episodes. These are such sweet words! Hearing this, makes me want to watch all of them now!

Girl Meets World on Netflix for a Limited Time Only

You are in seventh heaven, watching your favorite show over and over and over. You know all of the words by heart. I mean like all the words. Right now you are the biggest fan of Netflix and Girl Meets World. Unfortunately, all good things in life have to come to an end. Yes, I know – this sucks. Sadly this is the case with Netflix as well. They keep episodes for a period of time and they let it go. Eventually, we also let go. Out of sight becomes out of mind.

But for now, get the peanut butter and jelly because Girl Meets World on Netflix is waiting!