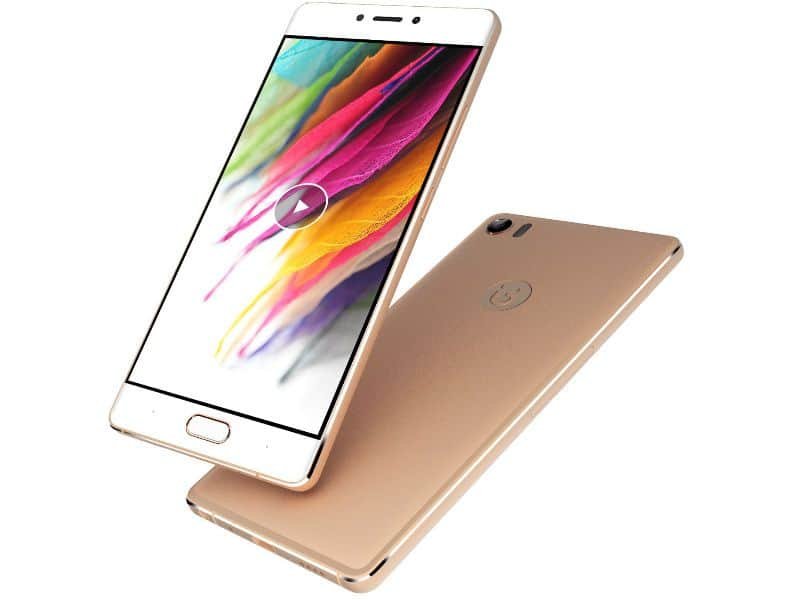 The Gionee S8 is the latest flagship smartphone from the Chinese manufacturer and it features a 5.5 inch 3D Touch display, and an all metal body.

Plenty of flagship smartphones have been launched at MWC this year, for example, the Galaxy S7/S7 Edge, the LG G5 and the HP Elite x3. Sony also unveiled its new line of X series smartphones. Gionee, a Chinese smartphone manufacturer, has announced the S8.

Gionee says that the S8 is a slim device at just 74.9mm. However, it isn’t that slim. There are thinner phones than the S8. The phone is made out of metal and has antenna lines on the sides of the device. It has a fingerprint sensor embedded on the Home button. And surprisingly, the S8 has a display with an Apple-like Force Touch mode.

The 3D Touch on the Gionee S8 has three levels of recognition, the first one can recognize normal Touches, the second level can sense Taps and the last level can tell if you Press. These actions have separate functions as well, similar to what you find on the iPhone 6s and 6s Plus.

As of now, the Force Touch works with several of the Gionee’s stock apps, but the company is working on bringing the functionality to third-party apps. Let’s have a look at the specifications of this device.

The smartphone comes with a new feature called Dual WhatsApp, that allows you to maintain two accounts simultaneously.

The Gionee S8 price will be €450 or $494 when it is launched in Europe by the end of March. We’re not sure if the company will sell this model in the United States, but it could be sold as re-branded device.