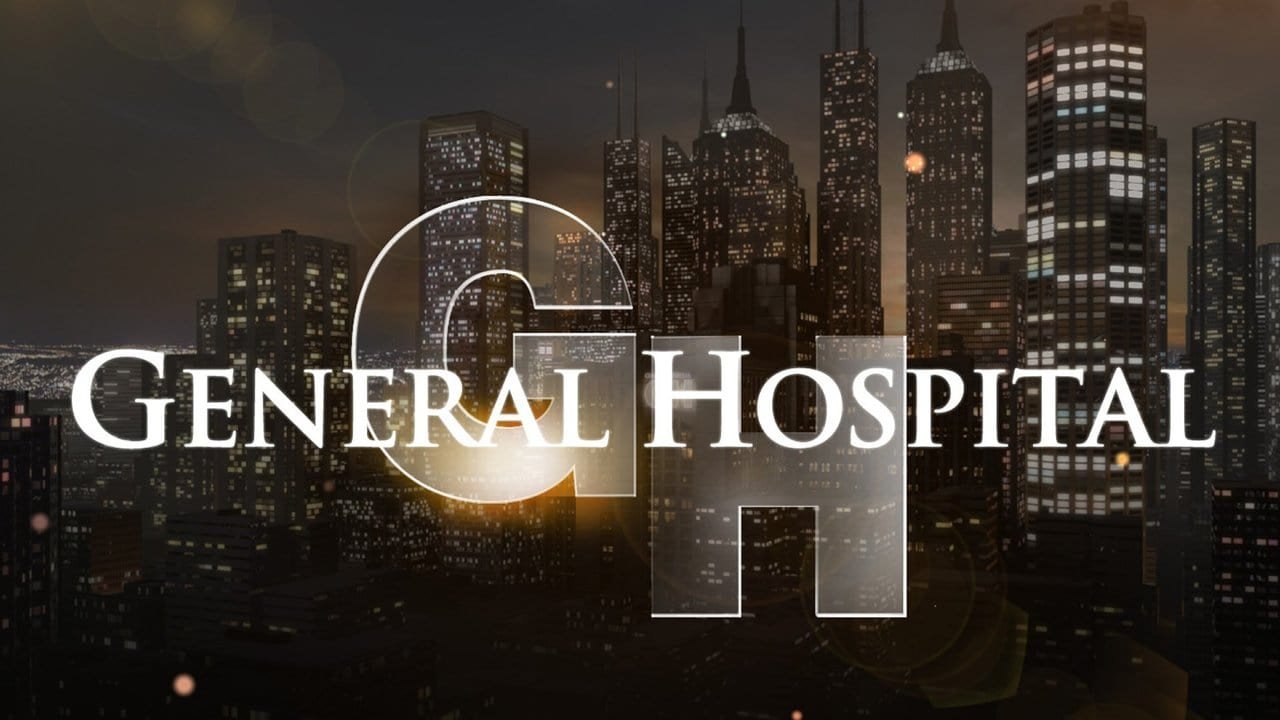 General Hospital Spoilers, Cast, Coming and Goings: Olivia’s Next Target Might Be Too Easy for Her

General Hospital Spoilers: Olivia’s Next Target Might Be Too Easy for Her

Recent General Hospital spoilers say Olivia Jerome is not done wreaking havoc in Port Charles, and that her next victim is a sickly woman whom she hates for having shared a romantic past with her former beau ages ago.

Anna Devane, who was just recently diagnosed with a severe type of cancer, seems to be Olivia’s next target.

According to General Hospital spoilers, Olivia will try to take advantage of Anna’s vulnerable situation in order to carry out a possibly subtle murder.

Anna might get some form of protection in Valentin Cassadine, however, as he keeps his eyes on her in his hopes of taking care of her.

Is Nelle’s Life in Danger?

Nelle doesn’t seem to care that the very person she is taunting is a ruthless mob boss who happens to be so used to killing.

With that said, recent General Hospital spoilers say Nelle’s life might be in serious danger as she continues to go about her business plotting against not just Carly — but seemingly everyone around her.

But while many people around Nelle openly express their dislike for her, none of them seem to be capable of actual murder… Except for Sonny.

The approach that Sonny used to get Nelle to shut up obviously did not work on her, as the latter continues to taunt him and blackmail him — leaving, therefore, one question begging to be answered:

Is Sonny plotting to kill Nelle?

Stay tuned to find out.

Liz Webber will lead the nurses as they fight against Hayden Barnes, who has been carelessly making a multitude of budget cuts for the hospital.

Dr. Munro will notice Finn’s eccentric behavior and Hayden will have her hands full of problems caused by Finn.

Sonny, on the other hand, decides to stop playing nice and threatens Nelle and her evil plans. Nelle, however, will seem unfazed by all the increasingly obvious efforts to stop her from carrying out her revenge plan.

The latest General Hospital spoilers suggest that Felicia will uncover Nelle’s revenge plot, as well as the real reason why she’s bent on destroying Carly in the first place.

Felicia’s flawless efforts to penetrate Nelle’s life will go without a snag, gaining her access to Nelle’s apartment and to the latter’s secret revenge box in the process.

Through this box, Felicia discovers that Nelle is Frank Benson’s biological daughter. It’s a known fact that Frank is Carly’s adoptive father.

Meanwhile, Jax, who happened to know the truth behind Nelle’s identity, failed to inform Carly of Nelle’s sinister intentions due to his involvement in the kidney donation situation in the past.

Recent General Hospital spoilers hint that this will cause Carly to be furious at Jax and will feel betrayed by him.

But will she survive Nelle’s vengeful attack?

Nelle’s Revenge Plan to Push Through Despite Efforts to Expose Her?

The latest General Hospital spoilers hint that Bobbie is on to Nelle and will be exerting tremendous efforts into digging up dirt on the latter to ultimately expose her hidden agenda against Carly.

But Bobbie may not be alone in this, according to recent GH spoilers.

Some reports indicate that Bobbie might eventually enlist Sonny’s help in her quest to expose Nelle for what she truly is.

Problem is, Nelle’s revenge plan appears to be staying in tact and will still be pushing through despite efforts exerted by both Bobbie and Sonny.

Will Carly possibly be able to survive whatever Nelle has in mind?

The latest General Hospital spoilers suggest Sonny is now convinced that there is something sinister about Nelle, and that he now has his eyes on her.

Spoilers suggest Sonny will be giving Nelle a fair warning, implying that he’s well aware that she is up to no good.

Carly, meanwhile, is reconsidering her relationship with Sonny mainly because of all these mob violence that he has in mind.

Sonny Tries to Win Carly Back

Sonny will try his best to win Carly back just in time for New Year, but whether or not Carly gives in and gives him another chance is still uncertain.

Meanwhile, Jason continues his investigation into the car bombing that killed Morgan — and it appears that the show’s upcoming episodes will bring him to a pawnshop where he will be looking for clues.

The ones he’ll find, however, will point to Julian as the perpetrator in the bombing incident.

Sam, on the other hand, will find important information on the restaurant that will lead to more details on the incident.

Will Carly Find Out About Sonny’s Secret?

The latest General Hospital spoilers suggest Carly might be really close to finding out about one of Sonny’s well-kept secret.

It seems that by taking extra caution to keep Carly from finding out about his secret, Sonny is leading her exactly to it.

But that’s the only problem that Sonny will have on his mind.

It appears that Jason is also close to finding out about who the real culprit is behind Morgan’s death.

Will Sonny finally be paying for his crimes? Will Carly find out about his Nelle secret?

Let’s all tune in to find out.