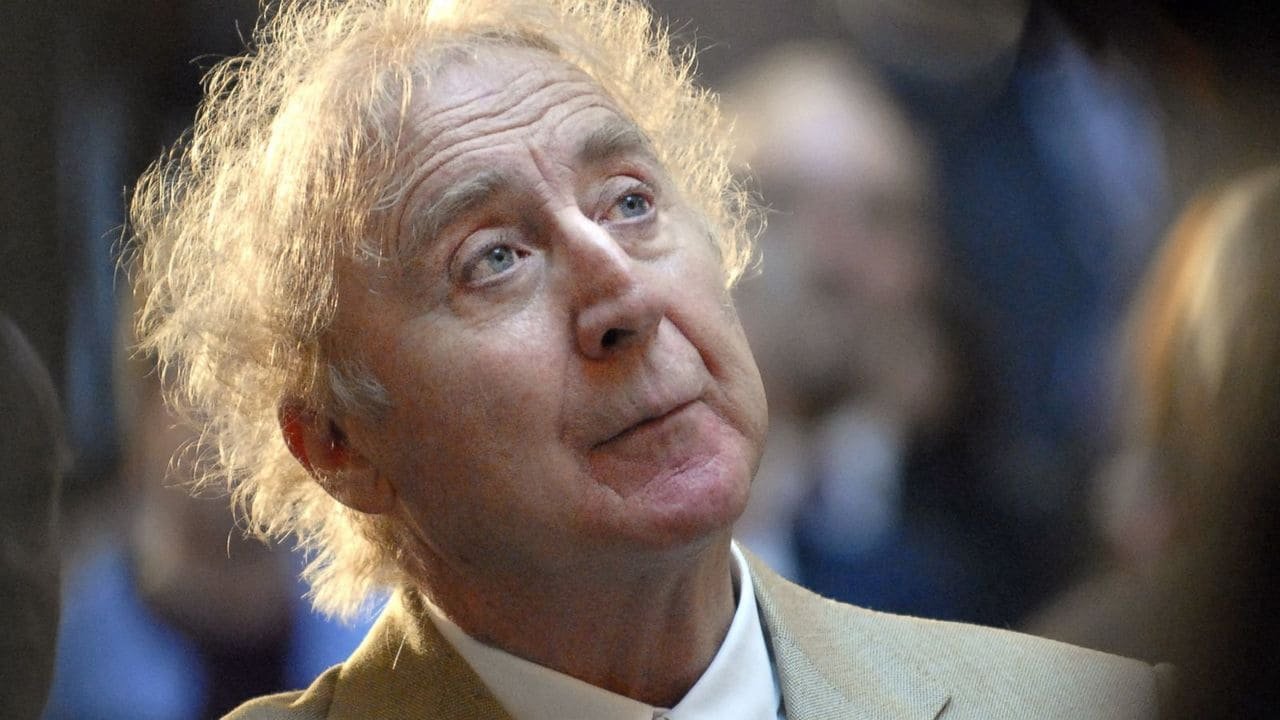 Gene Wilder: The Iconic Actor Left Behind More Than The Waco Kid and Willy Wonka

On August 29, the world lost one of the most iconic actors from the 1970s, Gene Wilder.

He was hardly Hollywood’s most prolific actor. In fact, his entire IMDB profile only boasts less than 40 roles, making his legendary status even more extraordinary.

He has more than memorable turns in his collaborations with director Mel Brooks including, of course, “Blazing Saddles” and “Young Frankenstein,” (it’s pronounced “Franken-SCHTEEN” remember).

His most lasting role, and the one he was reportedly most proud of (he often referred to it as his greatest legacy), was his charismatic turn as the enigmatic and often quixotic Willy Wonka in “Willy Wonka and the Chocolate Factory.”

We thought it would be fun to revisit a few of his less celebrated roles in both some obscure and not-so-obscure films because, no matter what he was doing, he was pretty much brilliant all the time.

The story follows two of America’s most notorious and deadly bank robbers, Clyde Barrow and Bonnie Parker, as they make their way across the country in a crime spree that gripped the nation in 1930.

It was also a very quiet debut for one Gene Wilder, who had already made his presence known on the Broadway stage and the New York theater scene. His turn as Eugene Grizzard, a hapless captive of Barrow and Parker, is quick but memorable.

It’s hard to imagine a time when the world had not yet seen his electric blue eyes, his unmistakable presence, and immediate likability.

If you blink, you’ll miss his role, but he had to start somewhere. That he got his start in one of the greatest films of the late 60s is some introduction indeed.

In 1974, Stanley Donen, no stranger to big Hollywood musicals, helmed a musical adaptation of the French novella by Antoine de Saint-Exupery called “The Little Prince.”

The film, like many of those in Gene Wilder’s early career, was a critical and commercial flop (believe it or not, this was also true of “Wonka” and “The Producers” which earned him an academy award nomination).

While the film is dated, flawed, and narratively uneven, Wonka’s segment of the film where he plays a completely humanized version of Saint-Exupery’s Fox is at once heartbreaking and enchanting.

Wilder’s Fox has all of the charm of Wonka without any of his edge. Wilder uses sharpened skills as a stage actor to turn a relatively sparse scene shot in the woods into something truly memorable and, dare we say, magical.

Wilder wrote and directed only a handful of movies. His first script, most famously (and most successfully) was “Young Frankenstein.” His others are not nearly as memorable, although “The World’s Greatest Lover” is probably his most-realized and funniest.

In it, he plays a Midwestern banker named Rudy Hickman who makes his way to Hollywood with his wife (an equally enchanting Carol Kane) to grab a chance at stardom.

The entire film is a spoof about silent-era Hollywood in the early 20s, and Rudy’s life goes sideways when his wife, Annie, leaves him for Rudolph Valentino.

If you’re a fan of the broadly styled comedies of Brooks and Wilder, especially their collaborations, it’s impossible not to laugh out loud at least a few times during this charming, well-made, and comedically economical rom-com.

The whole point of the buddy comedy genre is the pairing of oddballs. Wilder would make good use of his buddy comedy skills with his most notable partner, the late and also great Richard Prior, in several successful films like “Silver Streak” and “Stir Crazy.”

In 1979, he cut his teeth as a co-leading man with none other than Harrison Ford in a quirky road movie/western where Wilder plays the hapless Avram Belinski, a naive Philadelphian rabbi making his way out west to helm a new synagogue in San Francisco.

After getting ripped off by a bunch of con artists, he is taken in by soft-hearted bank robber Tommy Lillard (played by a roguish and young Ford). The two have a surprising amount of chemistry and watching them romp around together makes up for the film’s other missteps.

The film was released in 1979, which almost marks the end of the Borscht Belt comedy era and gave Gene Wilder one of his last cinematic moments in this style.