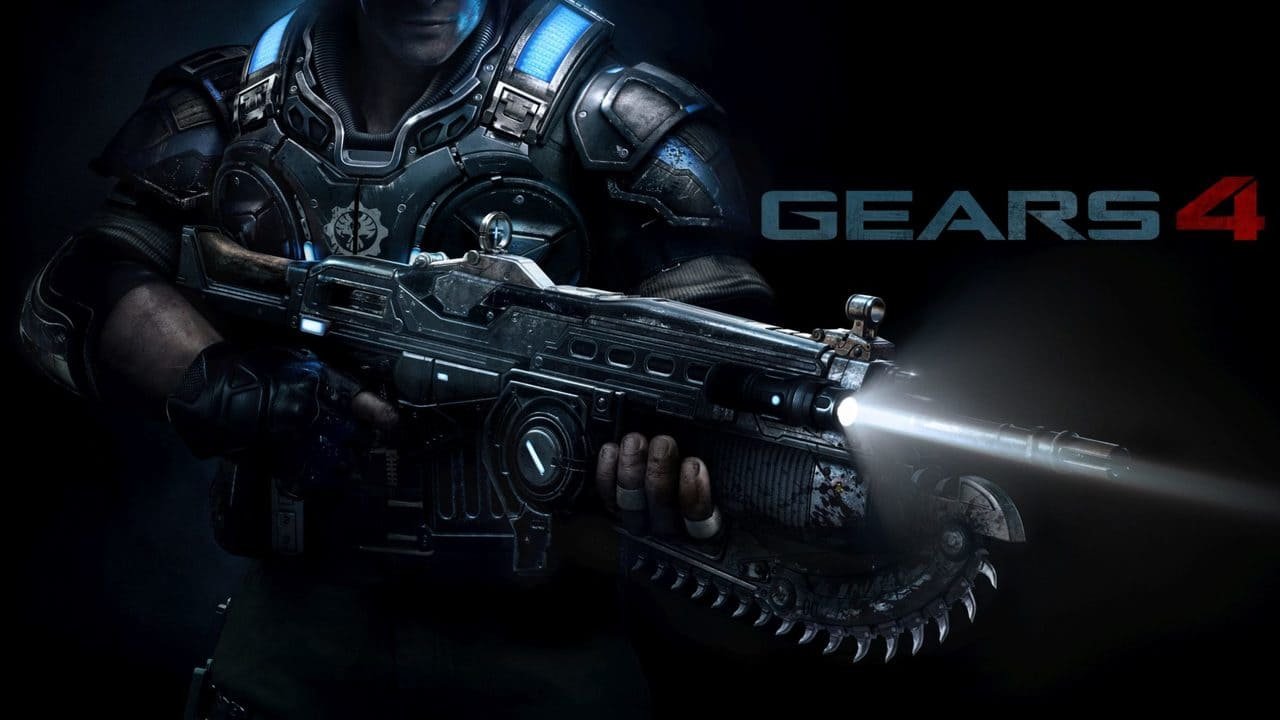 Gears of War 4 is going to be released later on this year and it’s ‘Ultimate Edition’ allows early access to the game. According to it’s listing on Xbox.com players who’ve purchased the Ultimate Edition will be able to play the game on October 7th, which means they’ll have a four day head start on their fellow gamers.

Along with early access, the ‘Ultimate Edition’ comes with the game’s season pass and additional playable characters. The season pass itself comes with a 24 of maps (two for each month of the year), character skins and access to the VIP playlist, plus much more. The full contents of the season pass is as follows:

Unlike many other early-access schemes, for example most coming in the way of pre-order bonuses, it seems that the only way to play Gears of War 4 before it’s release is to pay $99.99 for the ‘Ultimate Edition’. For more hardcore fans of the series there’s also a ‘Collectors Edition’ available, which includes the contents of the ‘Ultimate Edition’ as well as the addition of JD Fenix on a COG Bike statue, a frag grenade keychain, exclusive lithograph, premium packaging, and three Gear crates. This will set you back $250.