The Coalition, the developers behind Gears of War 4 recently announced that the game will be released on the Xbox One this October 11.

If you’re a Gears of War fan, then you’ll be super excited to know that you’ll be able to purchase and download the game in October this year. The fourth installment in the series was previewed at E3 2015 and fans have been waiting for a release date since then.

Community Director of The Coalition, Adam Fletcher, posted on Xbox Wire that the next chapter in the Gears of War saga will start on October 11.

We don’t really know a lot about the next installment, but it is said that the story involves Marcus Fenix’s son and two other characters. The entire game will last around 24 hours. 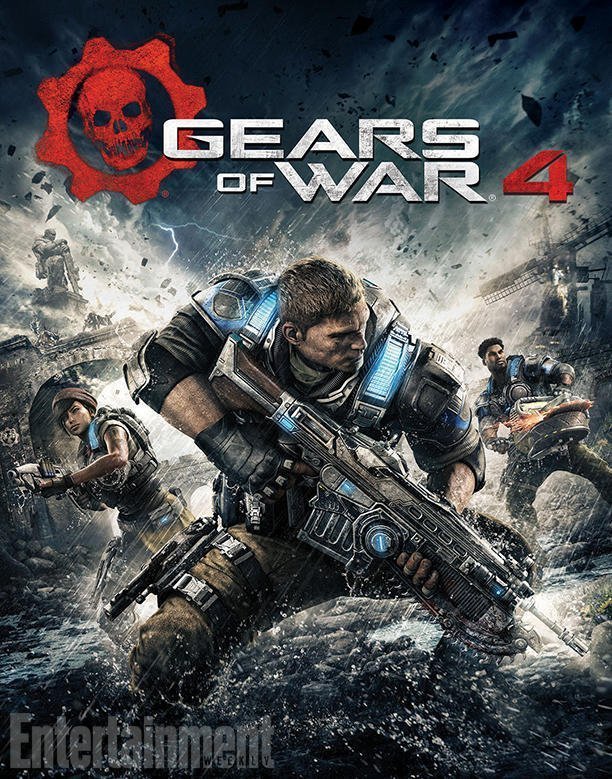 ” Gears of War 4 marks the beginning of an epic new saga for one of gaming’s most celebrated franchises, as a new band of heroes rises to confront a fearsome new threat. Harkening back to the dark and intense roots of the original classic, fans can expect a familiar, yet distinct evolution of gameplay, including brutal and intimate action, a heart-pounding campaign, genre-defining multiplayer and stunning visuals powered by Unreal Engine 4.”

The game will be powered by Unreal Engine 4 and include similar gameplay as the previous installments, which is what the fans love.

For those who cannot wait for the full release, Gears of War 4 multiplayer beta will start on April 18. If you want to be a part of the beta, you’ll have to download and play Gears of War: Ultimate Edition on Windows 10 or Xbox One by April 11. If you have already finished the game, you can expect to start receiving the beta invites on April 18.

Microsoft hasn’t given any details as to who will get the codes first, or how long it’ll take to get all the codes out. The beta period will end on April 24, after which, Xbox Live Gold members can play the beta till May 1.