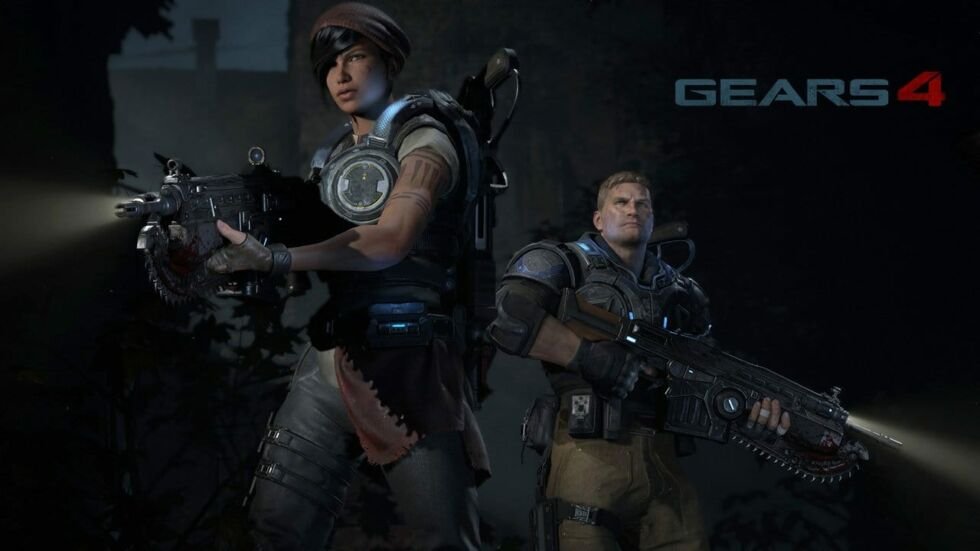 A brand new multiplayer trailer has just been released for the highly anticipated Gears of War 4, and Microsoft have shown it’s fans some of the most bloody, brutal and gory gameplay the series is known for.

With the online multiplayer beta currently in full-swing, Microsoft have taken the last few weeks as a prime opportunity to create as much hype as possible for the game’s upcoming release. This beta has given fans a chance to try out some of the maps and weapons that will feature in the finished game, and the release of the new trailer has given them a more in-depth view into what they can expect from the final product.

As you’ll see from the trailer Gears of War 4 looks as though it will provide it’s fans with a strong sense of familiarity in terms of gameplay mechanics, and the new abilities on show look as though they will add a lot of variety and options to different player styles. 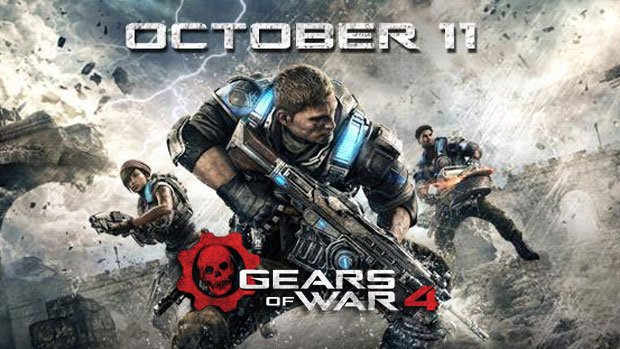 The series is well known for is gory gameplay, so it would only be fitting that the multiplayer trailer showed off some of the game’s most brutal and somewhat hilarious executions, which finish with heads, limbs and blood raining from the sky.

Gears of War is an Xbox exclusive game and from the good response of the ongoing beta, as well as the trailers that have been released, it seems that this could be the title to help Microsoft in the war of sales with Sony. Such an iconic franchise is difficult to ignore and with such a strong fan base the game is bound to do well in sales, whether it delivers to that fan base in the long-run is yet to be seen.

Having played the beta myself I’m definitely glad I’m an Xbox owner as the full game will be at the top of my list of games to buy, and will be damaging to my social life.

Gears of War 4 is set for release on October 11th, 2016, and will be exclusively for Xbox One.