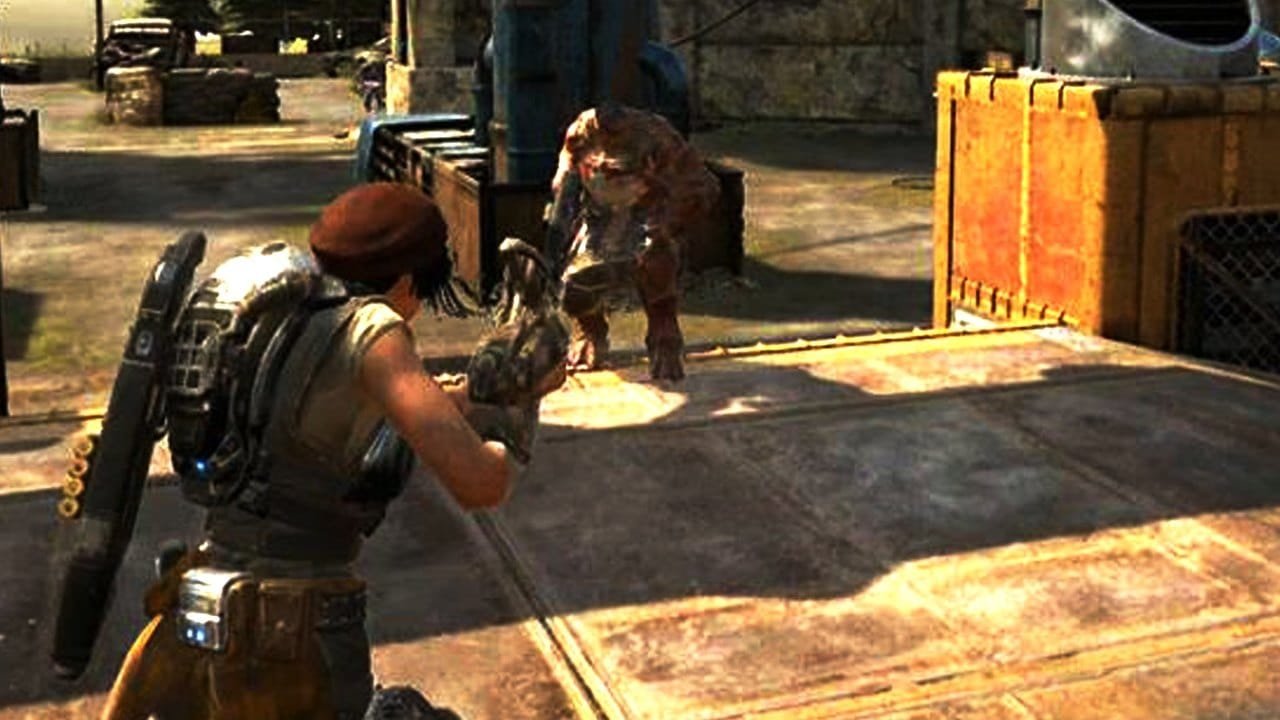 “Gears Of War 4” is the fourth instalment in the “Gears Of War” franchise, and the very first one to not be developed by Epic Games. The game was instead developed by The Coalition, who are perhaps best known for developing “Gears Of War: Ultimate Edition”, which is the remastered version of the very first game in the series. The game was released earlier this month for the Xbox One and PC and has received critical acclaim, although it has been noted that the game itself is not as strong as its predecessors.

Arriving on November 1st are two new multiplayer maps, which fans of the series will no doubt be familiar with: “Checkout” and “Drydock”, two maps which have been featured in previous titles in the series. The maps will be available for free. Microsoft has previously stated that they intend on releasing two new multiplayer maps per month, but that the total amount (when all is said and done) will be a staggering 24 maps, which should make fans very happy. The game itself is set 25 years after the events of its predecessor, so expect there to be a few alterations and adjustments made to these Legacy Maps when they arrive tomorrow. These maps will make a fine addition to an otherwise fun and complete experience. What has also been announced previously is that all of the game’s maps will be available for free in public playlists, however if you wish to use these maps in offline mode or even just private matches, they have to be purchased.

The release of these maps for the game promises to be a nostalgic trip for players and the best part is you just have to wait one more day to get your hands on them. Gears Of War 4 is now available on Xbox One and PC.