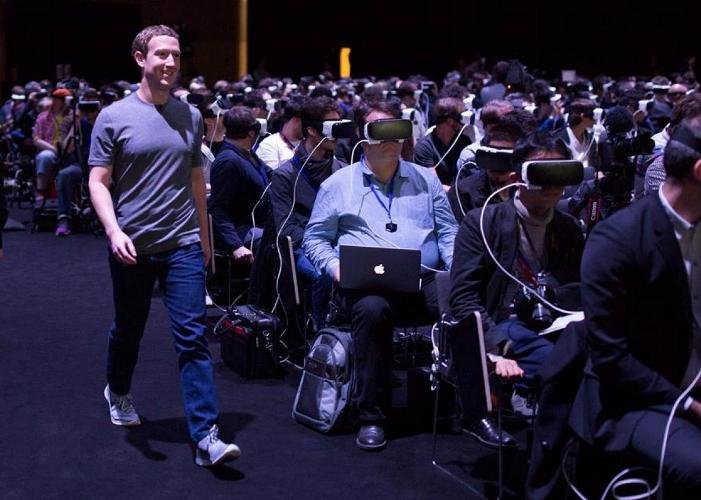 Samsung customers who have preordered the company’s 2016 flagship, will soon be receiving a free gift in the form of a Gear VR headset.

The company’s showcasing Virtual Reality in a big way this year, showing people that VR is here to stay. It’s releasing two major VR kits this year, and has a number of VR headsets designed for mobile users, and Gear VR is one of them.

Based on hands-on experiences, Samsung’s VR headset is considered a winner, offering the best mobile VR experience out there.

If you’ve preordered Galaxy 7, you would be interested in knowing a little about the gift knocking at your door soon.

This VR headset is a simple device that uses your mobile phone to process information. It was launched to consumers in 2015 and uses technology from Oculus Rift, the VR-headset maker. Facebook bought Oculus Rift in 2014.

It works with the latest versions of Samsung’s flagship. While it cannot be compared to the Rift or Vive, it’s said to be far better than any version of Google Cardboard and some others.

It turned out, during Samsung’s big launch event in Barcelona, Galaxy S7 was just a supporting act to Gear VR, their virtual reality headsets.

At the event, through the VR headsets, members of the audience watched a 360-degree video of freestyle soccer played on Barcelona streets.

Upon removing their headsets, the audience was surprised to see a grinning Mark Zuckerberg on the stage. And what did he talk about? Not the S7 which was supposed to the star of the show. He talked about virtual reality saying it was the next big platform. He said, “It’s going to change the way we live and work and communicate.”

Gear VR is a pretty nice freebie, and if you had to buy it, it would set you back $99.

There is a limit of one Free Gear VR headset per “qualifying” purchase. Customers will also have to meet a few requirements. You have until March 31st 2016 to claim your free gift.

Here’s the link to get started: