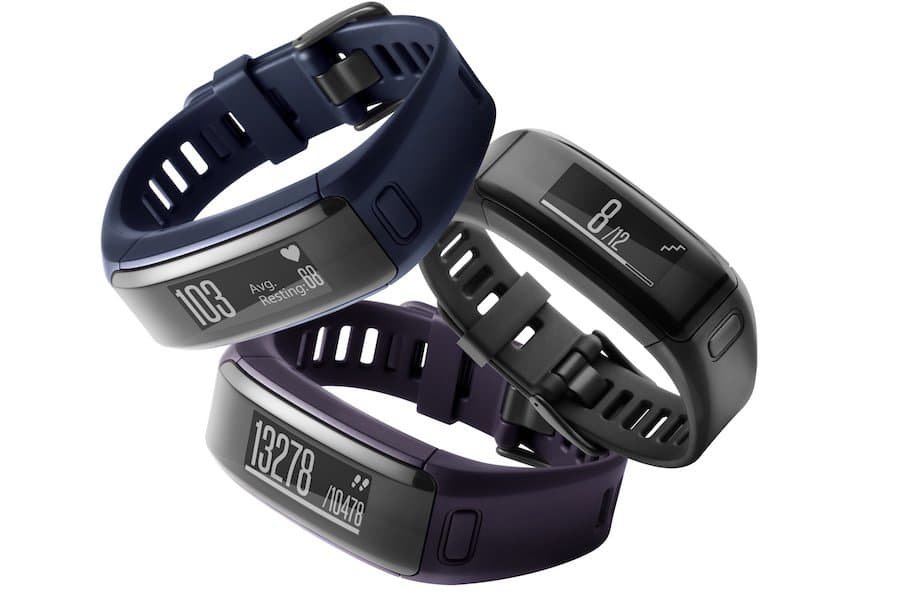 Garmin Vivosmart HR: A Fitness Tracker That Knows How You Move

Garmin Vivosmart HR: an intelligent fitness tracker that promises it will know what you’re doing

With the number of fitness trackers out in the market today, it’s easy to get lost and confused and end up buying one that does not really suit you. Fitness trackers often vary not just on the design and specifications, but also on their intended purpose. There are those, for example, that show promise and exhibit edge over all others in the same category for a specific function, but fall short of users’ expectation in other areas.

The Garmin Vivosmart HR, for example, exhibit exceptional strength in a category all others fall short in — intelligent movement recognition. Equipped with Garmin Move IQ™, this device promises to capture every type of activity — be it running, swimming, biking, running, walking, among others — and stores the data which can be viewed in Garmin Connect.

The best part about the Garmin Vivosmart HR’s Garmin Move IQ™ feature is that users won’t have to manually change anything on the fitness tracker itself if they decide to switch from one activity to another. Users can go from a run to a walk seamlessly without having to pause to make adjustments on the device.

When it comes to all other functions relative to that of fitness trackers, the Vivosmart HR is equipped with features either just at par or a little more advanced than its competitors.

Among the functions of this savvy fitness tracker gives it the ability to tell the time and tell its users when its time to move. It has a built-in idle alert feature that notifies users when it detects no movement for far too long, to help keep them on the healthy track.

Another standout feature of the Vivosmart HR is its one-year battery life. This fitness tracker’s extensive battery life eliminates the need to monitor the device’s battery meter, as well as the need to constantly charge the device.

This device is also waterproof, so users won’t have to part with the device whenever they decide to go for a swim or take a shower.

Vivosmart HR also has the ability to monitor its users sleep, and is equipped with built-in features that allows the device to measure the distance traveled by its users based on their profile data and the length of their strides. It also comes with a backlight feature, beeper, and an activity timer.

Design-wise, Garmin has made sure that the Vivosmart HR does not lag behind its trendy competitors. It comes with a feature that allows users to select screens and change the fitness tracker’s watch face. Optional fashionable accessory bands are also available, which gives users the freedom to change the device’s straps and choose from the numerous designs available according to their liking.

Overall, the Garmin Vivosmart HR delivers almost everything expected of a fitness tracker, plus a little more extra. The only downside to this device is that its heart rate monitoring feature is only optional. At $149.99, it’s a little pricey compared to others that offer all the features that the Vivosmart HR has to offer, plus the heart rate monitor that this device unfortunately lacks.