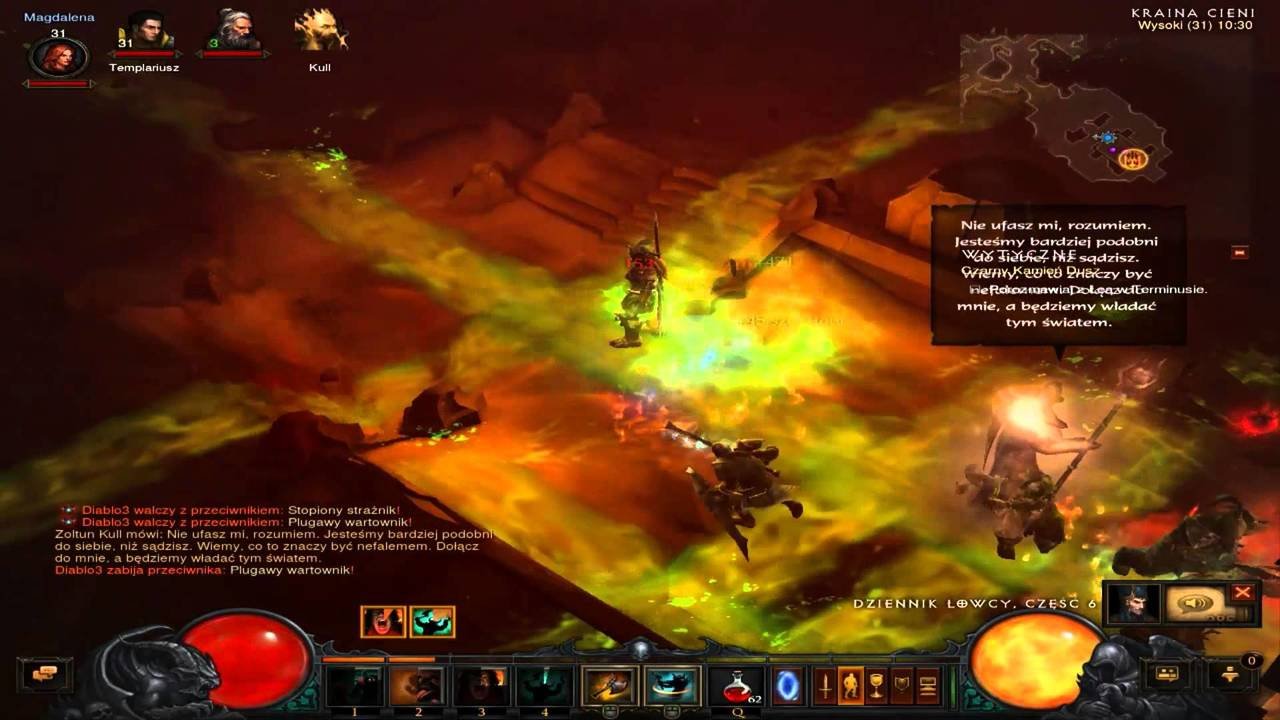 Gamers usually begin their gaming lives when they’re little kids. I had my first experience with a game when I was just a little girl, no older than 4, playing Super Mario on my Nintendo Famicom, the most beloved gaming console at that time. As I grew older, so did my tastes in gaming, so I moved on to a Sega MegaDrive, where I grew up playing classic such as Sonic The Hedgehog and Mortal Kombat. Then, I faced the inevitable move to PlayStation. In fact, most of my fondest childhood memories involves gaming, be it with friends or with it. And as I grew up, gaming evolved, too, breaking barriers, becoming more and more accessible to people of all ages. Actually, if you ask me now, I’ll say that gaming is no longer for children. And I’m sure Shirley Curry will attest to that.

Who Is Shirley Curry?

Shirley Curry is known in the gaming community as “Gamer Grandma”, a YouTuber with a gaming page that’s grown quite popular. Shirley, 80, has uploaded her 300th Youtube video, and she is really proud of such an achievement. Shirley is an avid fan of “The Elder Scrolls V: Skyrim” and is often seeing playing the game. She’ll no doubt be excited to pick up a copy of the newly released remaster, “The Elder Scrolls V: Skyrim Special Edition.” Curry, who lives in Virginia, has more than 170, 000 subscribers, a remarkable feat which has earned her the Silver Play Button, an honorary plaque given to Youtubers when they reach 100,000 subscribers. She uploads videos almost daily.

Shirley proves that games can touch people of any age. It’s no longer a light-hearted pastime, gaming is an interactive experience with compelling and immersive storytelling centered on you, the player. For more information about Shirley and her achievements;