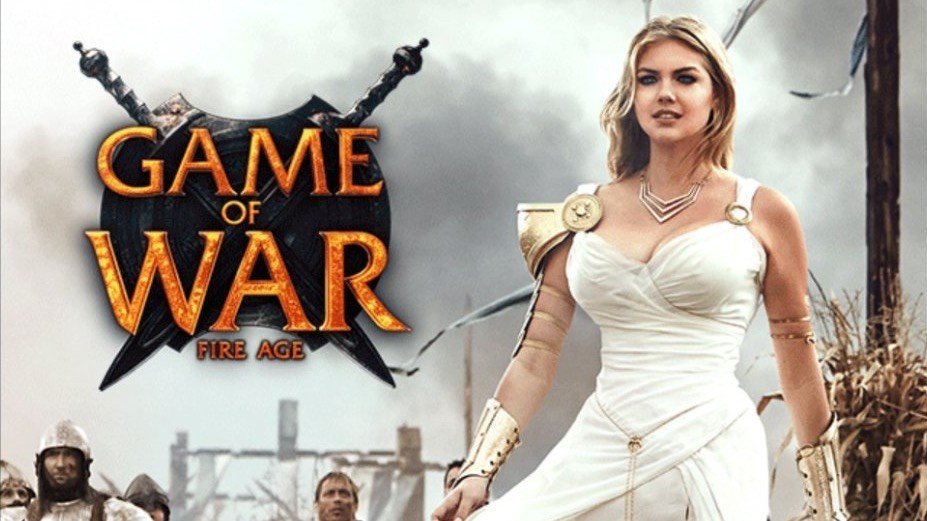 Game of War Walkthrough: Everything You Need To Know

This Game of War walkthrough guide is useful to those who are just about to start playing this popular game. Despite being called “one of the worst variety of mobile games” by publications like the Business Insider, Machine Zone’s Game of War – Fire Age remains one of the top grossing games on Apple’s App Store. As a matter of fact, as of writing, this war-strategy mobile game is only second to the ultra-popular Clash of Clans game on the App Store’s 20 Top Grossing apps chart.

So if you’re curious about what the game is like and would like to jump in and join the hype, here’s a useful Game of War walkthrough guide that’ll give you more or less an idea of what you’re getting yourself into. 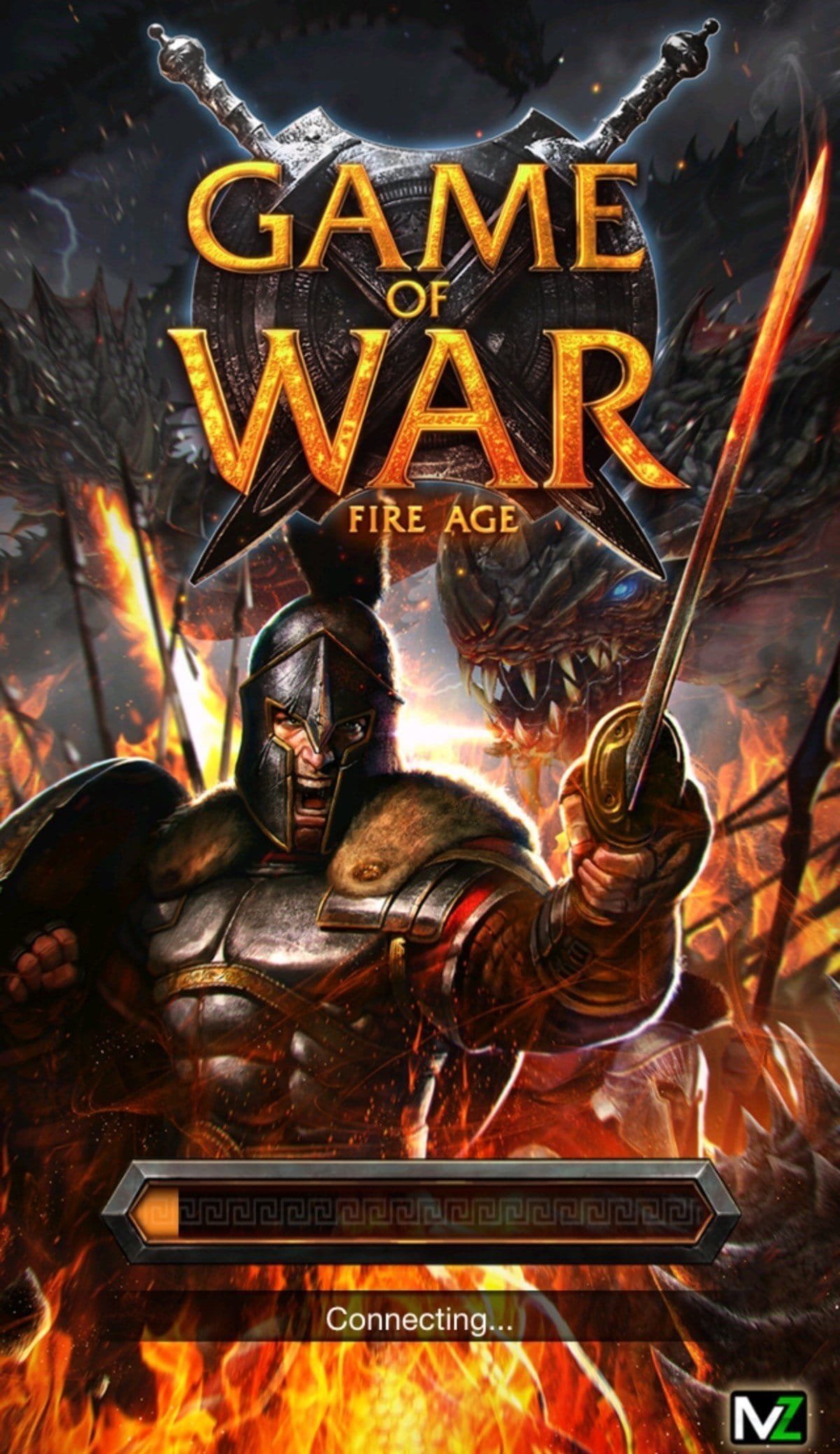 The splash screens or load screens of most applications aren’t usually given the attention that they so rightfully deserve, but in Game of War, be warned that you will be spending a lot of time staring at it if you have an internet connection with the speed of a turtle. 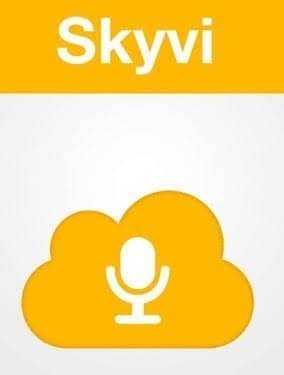 Once you actually make it past the splash screen (and congratulations is in order, if you did so, by the way), and successfully start the game, you will be greeted with this downright confusing beginner’s tutorial that shows what seems to be countless arrows pointing at all directions. But with a little patience, all these arrows that you see on the screen will slowly make sense as you get more ideas of how the game works. This part is important for beginners, so we recommend that you take the time to actually analyze what these arrows mean and why you need to pay attention to them.

Game of War won’t be too hard for users who have been playing similar games such as StarCraft and WorldCraft, as the game basically follows the same principles as these older war strategy games. Game of War users will also have to build barracks to train their troops, as well as farms to feed their cities. For beginners: it’s like running your own kingdom and having to solve all of the kingdom’s problems all on your own.

You may tap on the structures you built and you will see different sets of actions you may take. If you decide to build barracks for your troops, you can either deconstruct the barracks, upgrade them, or start training your troops. 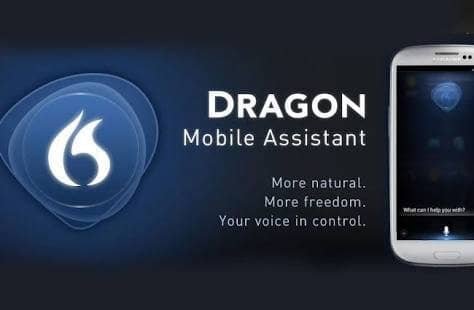 What the game is all about

Perhaps the most important thing that you should learn about Game of War is that there is no actual war going on in the game — despite its name. The game focuses more on building your city and growing its riches and resources — and completing quests. 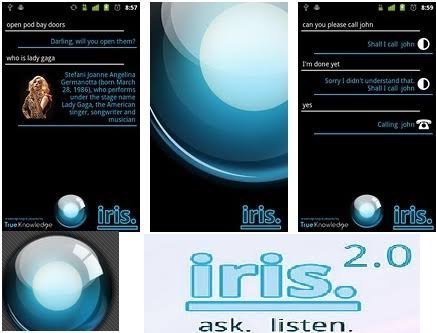 In Game of War, the quests you complete are actually what will make you eligible for various upgrades. These quests you can complete either all on your own, or as an alliance. You can choose the type of quest you’d like to take on, depending on the upgrade you hope to get. 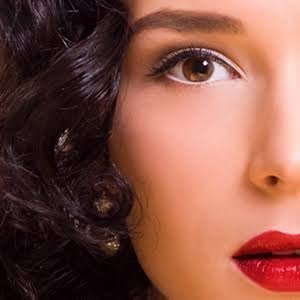 If you wish to fool yourself and skip that step altogether, you can always pay for these upgrades using your actual real money. 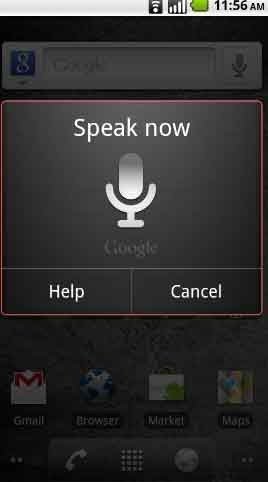 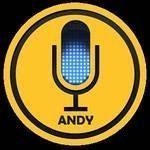 The best thing about being in alliances in this game is that you will be able to send and receive gifts… And who doesn’t want gifts? This will save you a lot of time and hard-earned (fake) money (which is actually gold).

Playing Game of War involves more of analysis rather than the usual gamer’s gaming skills. Learning the ropes of the game will take a lot of your patience as well as undivided attention, but once you get the hang of it, it should be all fun.

Hope you learned something from this Game of War walkthrough. If you have any thoughts on this game, leave them on the comments below 🙂