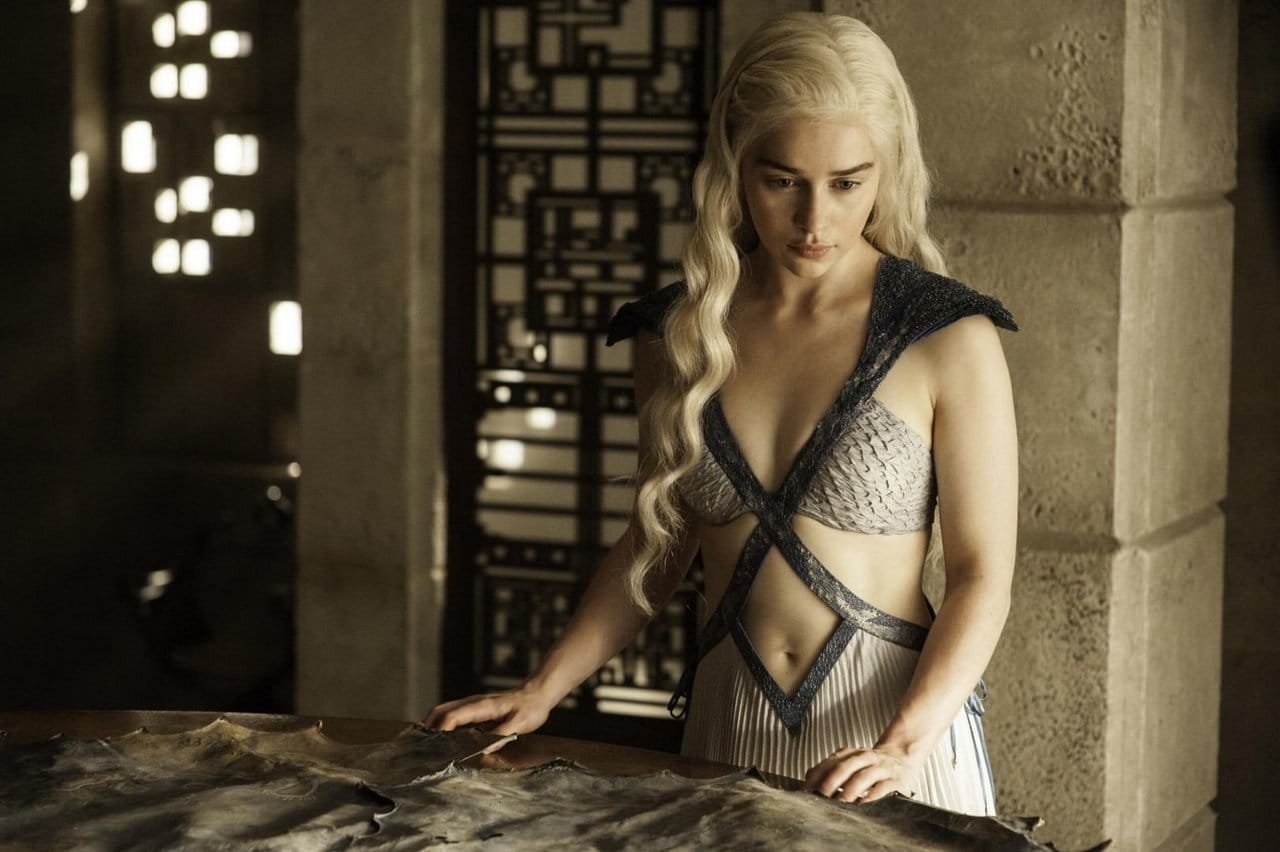 Game of Thrones Season 7 Rumors and News: Everything We Know So Far

Big changes are underway for Game of Thrones Season 7. Start with news that the new season will be just seven episodes – three episodes shorter than usual. Weather plays an integral part in the shortened schedule, but more on that later.

Seven episodes is a short span of time for the saga’s extensive collection of characters and storylines. Perhaps most exciting highlight for the upcoming season is the list of actors rumored to be joining the cast.

Game of Thrones Season 7: The Cast

Jim Broadbent joins the cast of Game of Thrones Season 7 in what is rumored to be a big role. Broadbent is well known for his portrayal of Horace Slughorn in the Harry Potter movies and in movies like Moulin Rouge and Iris. No confirmation regarding Broadbent’s character has been given, though fans on Reddit are hopeful he is portraying Marwyn the Mage.

Another name has come up as joining the Game of Thrones cast. Angela Lansbury, best known as the star of Murder She Wrote and several Disney movies, has been named by Bild, a German news site, as being the latest actress to join the cast. Reports VIA Bild reveal that Lansbury signed on as a guest for two episodes. No one knows who the 90-year-old actress will be playing.

As the show’s history has shown time and time again, regulars are not always safe from being killed off.

Rumors have the entire season building up for the Lannister siblings to reunite. Other hopes are that Daenerys and Cersei will meet in the best battle for control to date. No one knows the true plot yet, but no matter what, you know it’s going to be good.

Shot in Iceland, Northern Ireland, and Spain, the settings in Game of Thrones Season 7 prove to be impressive. Filming started later to accompany the “winter” theme in place for the popular HBO series. The goal was to shoot later in the year when fall and winter weather kicks in. Filming is scheduled to end in February.

Game of Thrones: The End

An announcement VIA HBO states that season 8 will bring the award-winning series to an end, making season 7 the second-to-last season for Game of Thrones. Fans believe a lot has to happen in Game of Thrones Season 7 to set up the final season.