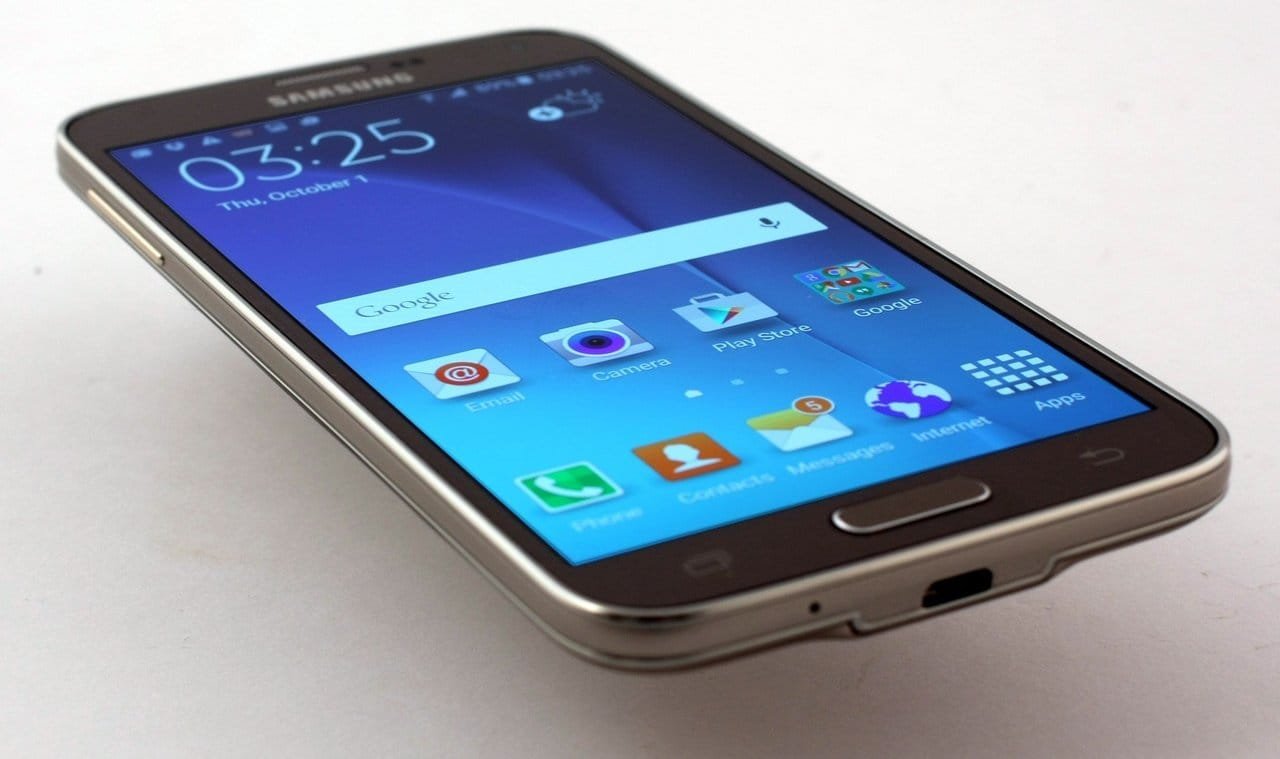 The vague claims and rumors that Android 6.0 Marshmallow update would eventually come to Galaxy S5 Neo have turned real.

Although there was no official announcement; users across Europe have been reporting that Marshmallow is being pushed to their devices.

So far only the SM-G903F model devices are receiving this update bearing the build number G903FXXU1BPD4.

The Marshmallow update was spotted in Greece, Austria, Germany, the UK and Netherlands.

This is exciting news as it was never really confirmed that Neo, which was released in mid-2015, would be receiving Marshmallow update.

If you’re living outside Europe and Canada, you may never have heard of Galaxy S5 Neo, as this device is made exclusively for these two regions.

Galaxy S5 Neo was launched after Galaxy S6 and it came with several improvements over the original, starting with the design, which has a plainer and more pleasingly uniform look, when compared to the original S5’s grooved design.

It features a 5 inch super AMOLED display with a capacitive touchscreen. It works on the Android Lollipop platform and is powered by Exynos 7580 Octa SoC.

As we have seen on other Marshmallow-powered Galaxy phones, this update includes Google’s Doze Mode for improved battery life, the new Run Time app permissions model, as well as Google Now on Tap across the UI.

Now the Android 6.0 Marshmallow updates seem to be currently rolling out to Galaxy S5 Neo in Europe only, and Canadian users may have to wait a bit longer.

If you’re in Europe and haven’t received the OTA notifications, you can check for available updates manually through your Settings menu.

Go to Settings > About device > Software updates and look for the Android 6.0 Marshmallow update on your Galaxy S5 Neo phone.