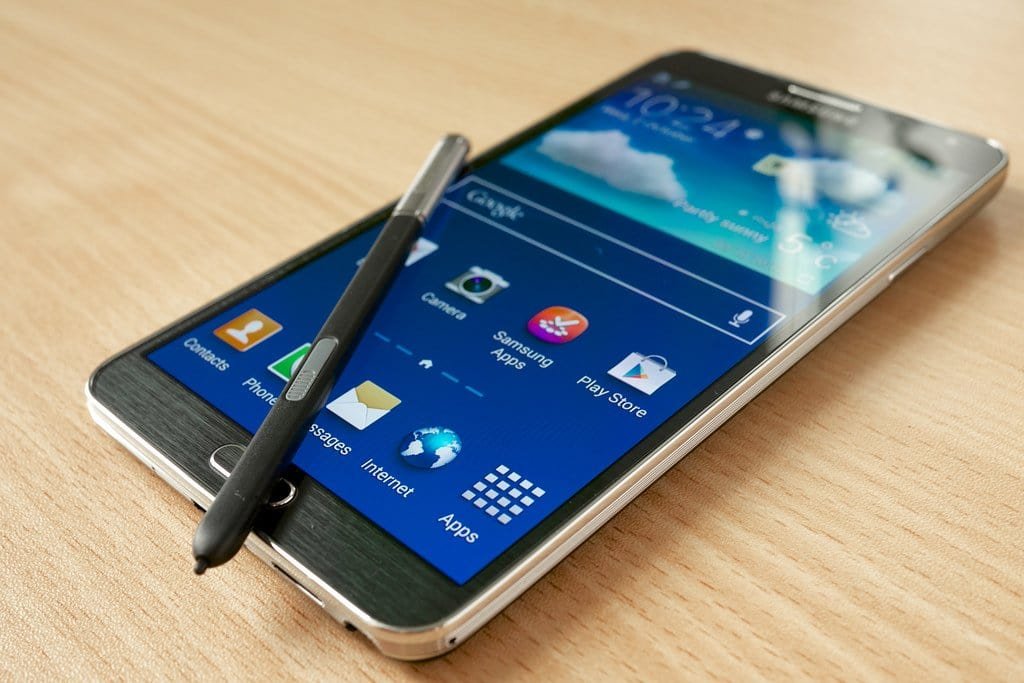 It is easy to forget that there was a time when Galaxy Note was a flagship phone by Samsung. With everything that happened with the Note 7 last year, Samsung lost its credibility. The image and the reputation of the company took a huge hit. Which is why many people expected Samsung to stay away from the phablet line. However, the new Galaxy Note 8 rumors suggest that Samsung is doing just the opposite.

What is with the “Great” codename?

The exclusive report, courtesy of SamMobile suggests that the in-house codename for the Note is “Great”. And that is probably the best Note 8 rumors we could get in. The phone is scheduled for September – October release. That was what happened in previous years with the Note line.

This year, Samsung will have even more competition. Rumors suggest that there will be an iPhone 8 version with a 5.8 inches display. That is just in line with the dimensions of the Note flagship line.

And we are not even mentioning the Galaxy S8, Samsung’s own flagship line that is moving closely to Note dimensions. Latest reports suggest that the Galaxy S8 will feature a 6.2 inches screen display for the Plus version.

One thing is certain though, the name Baikal that was part of the previous Galaxy Note 8 rumors is gone. This is definitely a sign that the Korean company is doing everything in its power to make the new Note phone great. And we can all be thankful for that.

The report shows the international version of the Note 8 will have the model number SM-N950F. Now, on first glance, there is nothing interesting there. But the Note 7 had the model number SM-N930F. If you are wondering why Samsung skipped the number four, it is all about superstition. In South Korea, the number four is considered unlucky. If the Note 7 was an unlucky disaster, should we expect something luckier from the Note 8?