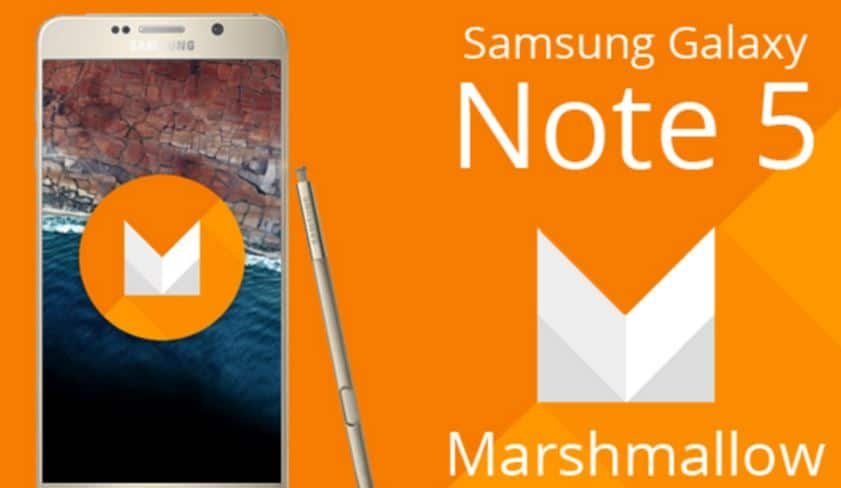 Samsung has finally started to roll out the Galaxy Note 5 Marshmallow update to users in Cambodia, but will be available in other regions soon enough.

The Galaxy Note 5 Marshmallow update is currently rolling out in Cambodia for the SM-N920C version of the phablet. The build number of the update is N920CXXU2BPB6, which is available via Samsung Smart Switch.

The status bar and notification area have also received a new look. Other improvements to performance and security are also part of the new software.

You should start seeing the OTA update notification soon, but if you don’t, head over to Settings>About Device> Software Update and do a manual check. The Galaxy Note 5 marshmallow update will take place in stages, so it may take a week or so to be available globally.