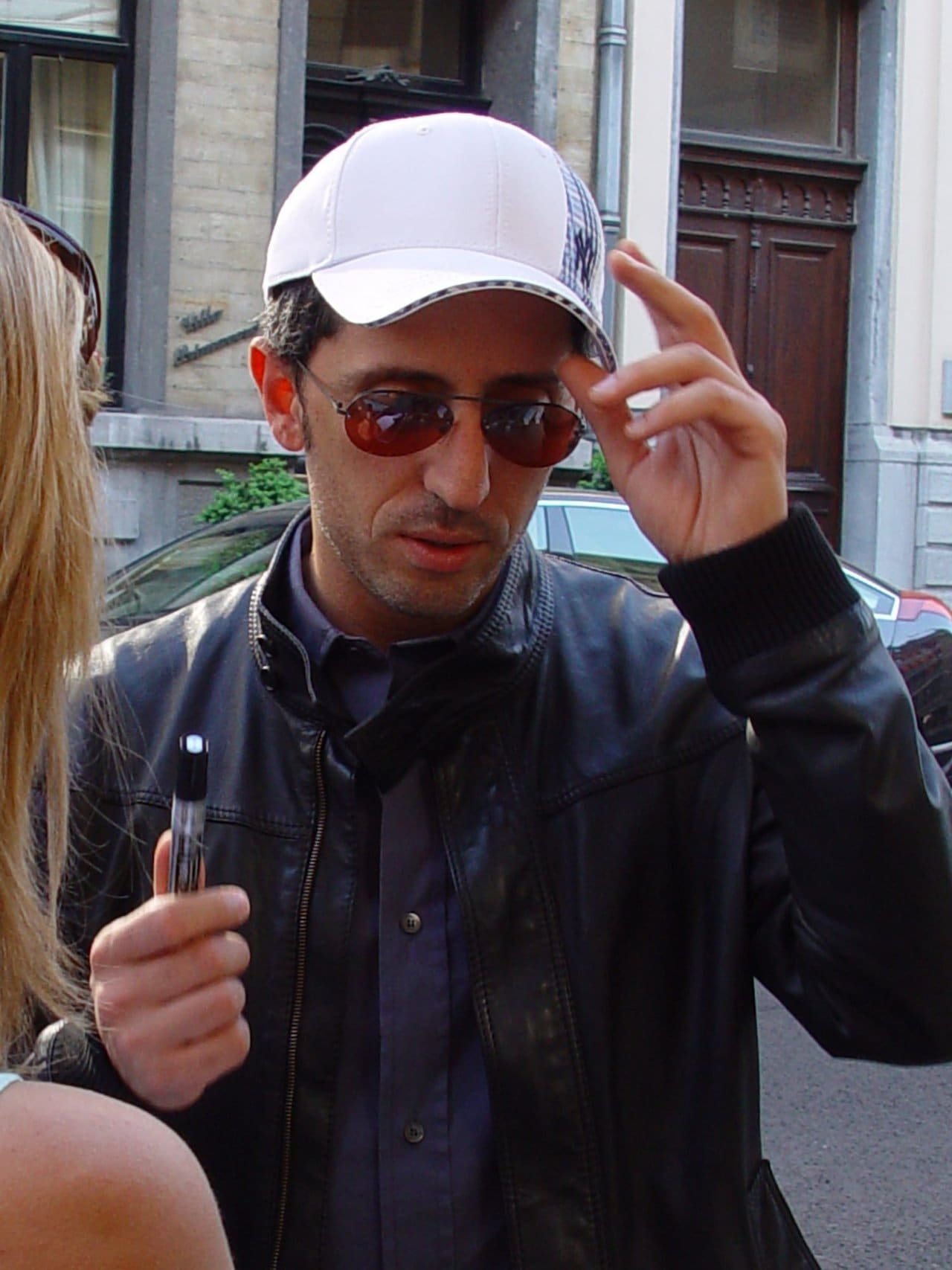 Parlez vous ou comprenez-vous le francais? Non? Okay. Let us translate. Do you speak or understand French? No? Well, if you’re a Gad Elmaleh fan you’ll have to learn really fast. Gad is bringing his one-man show to Netflix this January. Elmaleh, who is of Moroccan origin, is described by Deadline as “France’s answer to Jerry Seinfeld”.

The show is said to be mostly in French, but what good is comedy if you can’t grasp it the first time? If your answer is “grasp it the second time” you would not be incorrect. This Netflix original is going to be presented in English as well. The arrangement is exclusively for Netflix and will follow after the original airs on January 24th. Be sure to keep an eye open for the English translation later in the year.

Gad was practically called the French version of Seinfeld and if you think about it long enough, the comparison is accurate. Both men are hilarious and they both voiced the character Barry Bee Benson in The Bee Movie’s English version and French translation. The two paired up for an episode on Comedians in Cars Getting Coffee. Some of Elmaleh’s other feature work include:

Train of Life
Would I Lie to You? 2
Priceless
The Valet
Coco
The Adventures of Tintin
Midnight in Paris
Jack and Jill

Gad makes an appearance on Late Night Talk With Seth Meyers and on Conan as well.

According to Deadline Elmaleh is honored to have his stand-up as a Netflix Original. He reportedly watched his ‘favorite humorists’ shows air on Netflix for a long time and now he is going to be among them. The show gives a good dosage of culture with Gad incorporating French, English, and Arabic into his set. He shares experiences that are personal and that have to do with him as a Frenchman living in the United States. He highlights his daily experiences in the Big Apple and LA. Click on the link below to see how that goes.

Brilliant! Well, at least the parts we were able to grasp. The only stories greater than tourist stories have to be are the ones from people who move to those countries permanently. The only thing better than that is when the storyteller is a much-loved comedian. Be sure to stream Netflix on the 24th of January for this epic show.