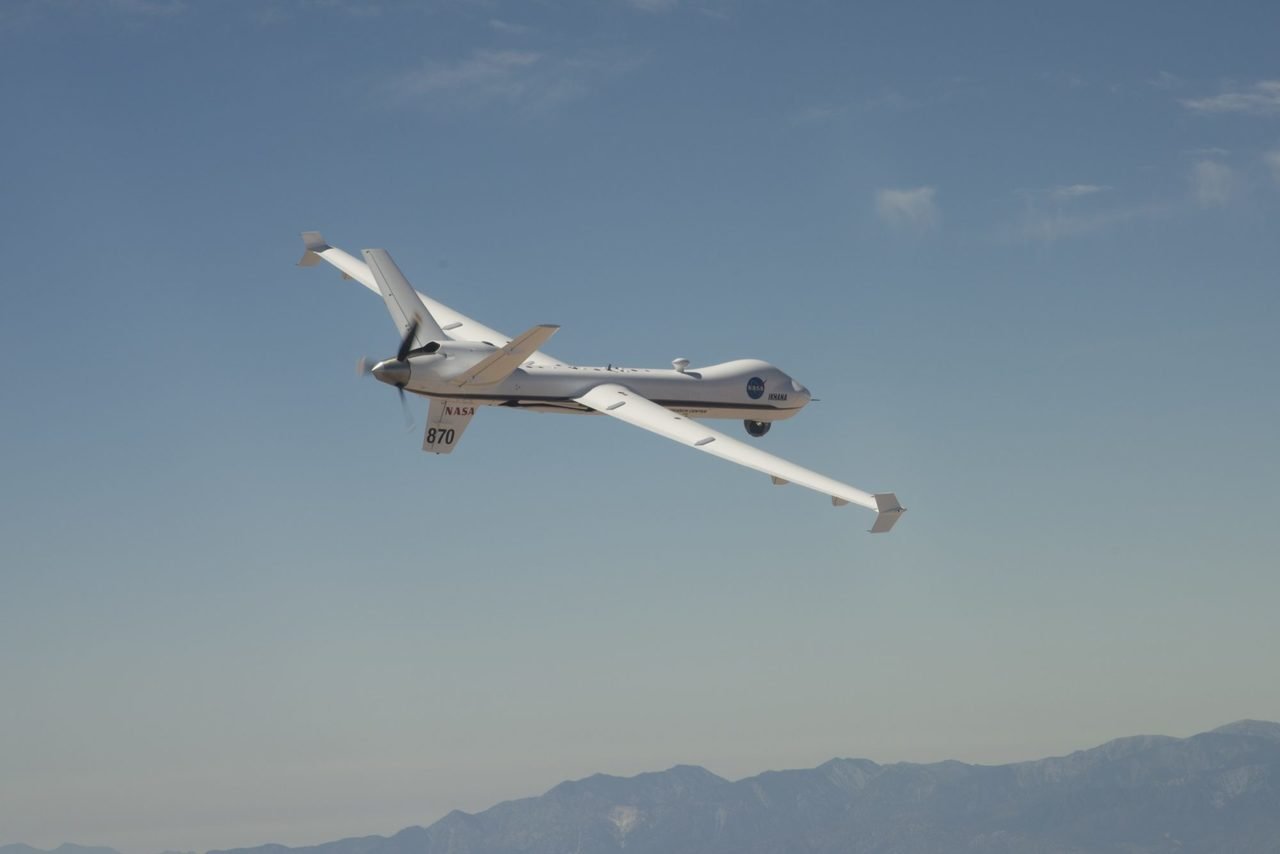 ALOFT or Autonomous locator of Thermals developed at the Naval Research laboratory by Dr. Dan Edwards and his colleagues represent a software that promises to take the drone technology to the next level.

ALOFT is built around the principle of thermals. Thermals represent rising columns of air that are formed on the ground when the surface gets warmed by sunlight. When the air has adequate moisture, water condenses from the rising column of air to form cumulus clouds. Often times, birds such as vultures, storks, and raptors use the thermal lift to help them reach higher altitudes.

ALOFT is aided by built-in sensors in the aircraft for altitude pressures and airspeed together with inertial navigation and GPS to ‘feel’ the thermal lift. ALOFT then helps the drone steer around within a tight loop so the aircraft can remain inside the column of rising air.

When tested, researchers have been able to keep the drone stay up for as long as 5 hours and the only fuel it consumed in the process was warm air. However, researchers claim that though 5 hours is a seemingly long duration, much more lies in the realm of possibilities. In support, they add that frigate birds were found to be flying continuously for months together in a single stretch riding the thermals without ever touching down for settling on the waters. If the ability of the frigate birds were to be transferred to the drones, they need to be programmed to locate thermals better.

ALOFT Gets Memory To Remember Thermals

Originally the system relied on a chance encounter of the drones with the thermals. Thermals have a tendency to form repeatedly over the same spot, often on bare rock that absorbs the sun better compared to the terrain around, or over the tarmac. Therefore the researchers added a memory to ALOFT so it could remember where a thermal was found before.

Edwards and his colleagues are working on several other approaches too and are hoping that in the future, one day, a UAV can fly long distances using just the power of the wind and the sun.