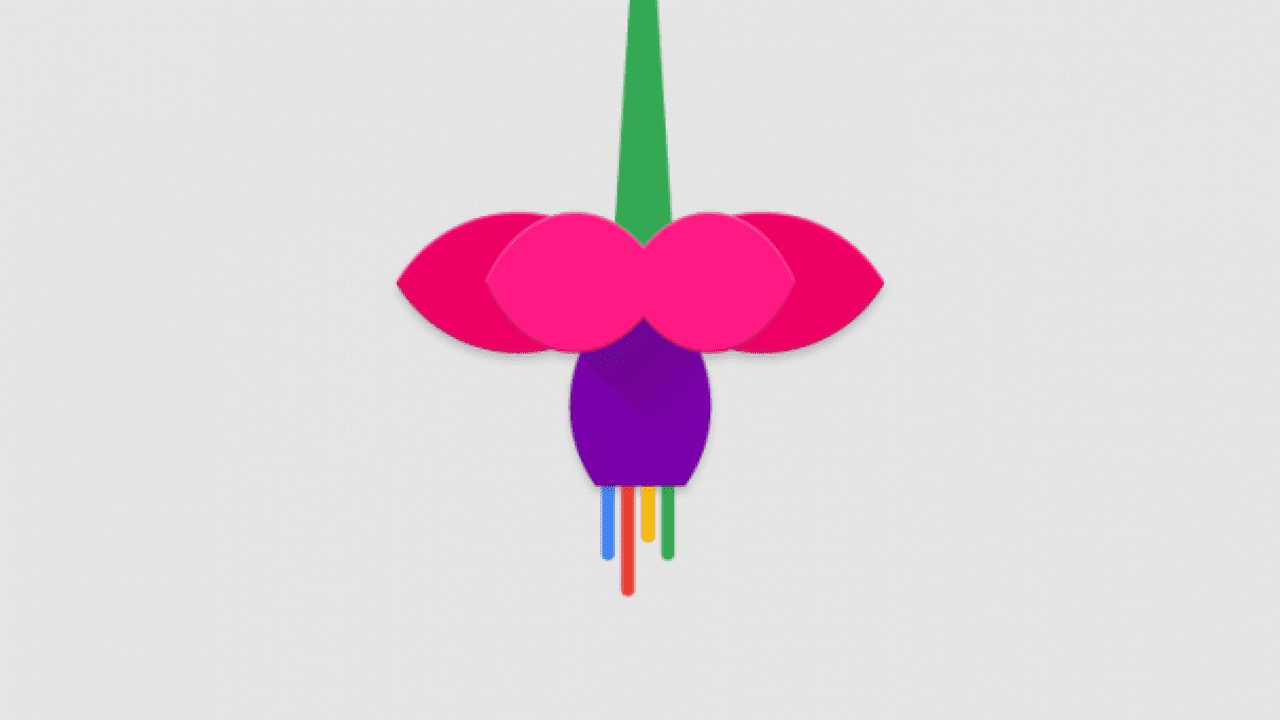 Apparently, there is a completely new Google Operating System, called Fuchsia, in the works. What is puzzling is that no one knows what the system is designed for.

Currently, the new OS only exists as growing blocks of code on the company’s code depository as well as on GitHub.

Fuchsia is the name of the project, which has emerged after code reading ‘Pink + Purple == Fuchsia (a new Operating System).’

Google has always used the Linux kernel for all the operating systems developed by them. Chrome OS, Android, Chromecasts and everything else. Google hardware has been powered by Linux for years.

But things are changing. As of now, all we know about Google’s new OS is that it does not use the Android-based Linux kernel; instead uses the company’s own code.

Whether it will replace Linux is not known.

What is Fuchsia for?

That’s the question being asked, and there is no dearth of speculation.

There have been several suggestions in this regard. Some people think it could be used to “unify” Chrome OS and Android into a single operating system.

Last year, there were rumors of a merger between Chrome OS and Android. This could be the beginning of a replacement.

There are other opinions that say it could be used to power hardware like Google’s OnHub router or third-party Internet of Things devices.

Graphics rendering is also meant to be a part of the new software, which gave rise to more speculation that Google is planning the new system for augmented reality interfaces.

Or is Fuchsia being designed keeping in mind the modern phones and PCs?

Amidst all this speculation, it may be that Google is also uncertain at present about how it will use this OS in the future.

Fuchsia’s core code is lightweight. The OS is built on Magenta kernel, a “medium-sized microkernel” based on yet another project named Little Kernel.

Magenta is designed to be used in embedded systems (specialized computers that don’t need an actual operating system, just like the software in a digital watch.)

The GitHub page lists two developers – Brian Swetland and Christopher Anderson – both of whom possess expertise in embedded systems.

According to Google documentation, the Magenta kernel supports a number of advanced features.

Check out the company’s code depository.

The only description we have is what it says at the top of the GitHub page: “Pink + Purple == Fuchsia (a new Operating System).”

It is anybody’s guess why Google would want to reveal the project this way.

According to reports VIA Verge, Swetland reportedly said, “The decision was made to build it open source, so might as well start there from the beginning.”

The beginning of Fuchsia is clear, but the future is not known.

It is said that this new OS is currently being tested on a variety of systems. According to Swetland, it’s “booting reasonably well” on small-form factor Intel PCs (NUCs) as well as an Acer Switch Alpha 12 laptop (driver support is still in progress). Travis Geiselbrecht, a Google developer involved in Project Fuchsia, says they’ll soon have support for the Raspberry Pi3.

Looks like it may not be too long before we see more, much more of Fuchsia, the brand new Google OS.