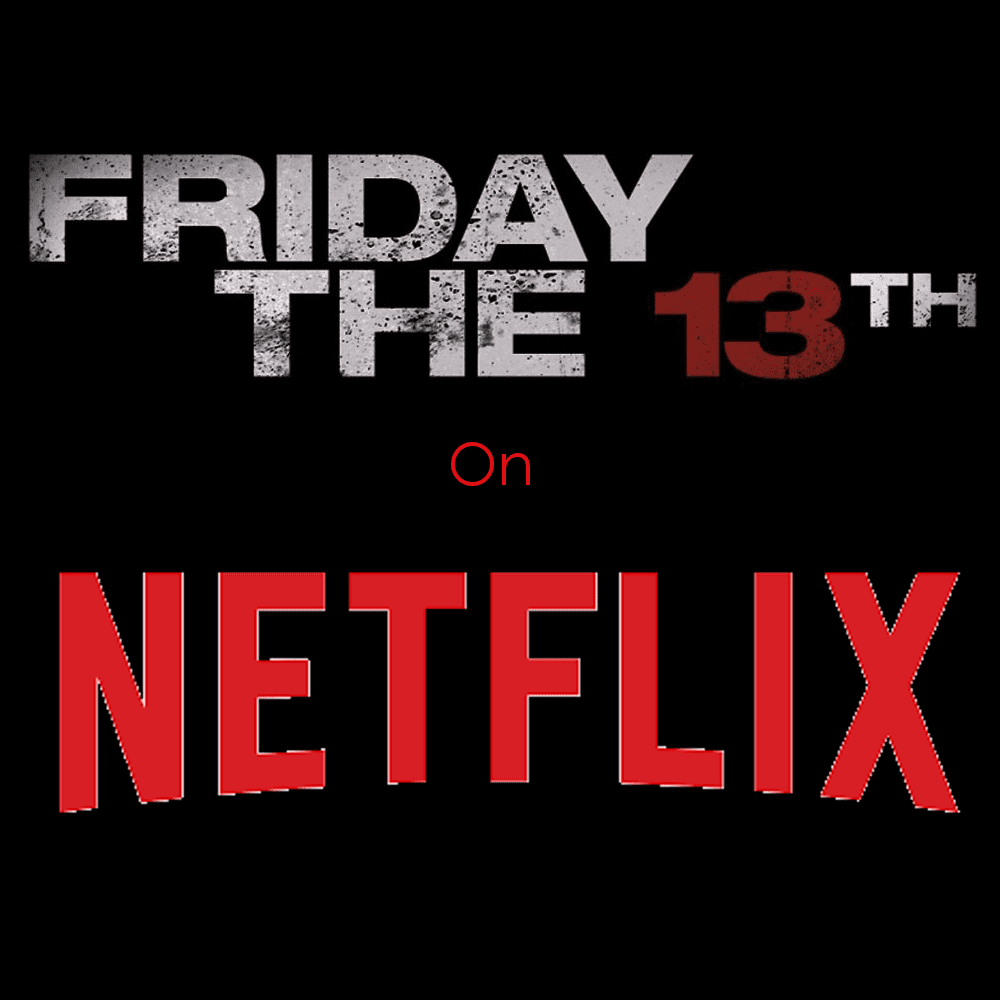 Friday the 13th on Netflix

If you are skeptical about the great outdoors this Friday Netflix has a line up to keep you busy and entertained. The only responsibility you have is making sure you get your popcorn from the local grocers before Friday. To avoid stepping on cracks, breaking mirrors or even dropping salt to the ground make sure you stay put and catch the following shows being streamed this Friday the 13th.

This is a Netflix original. If the timely skeptical bug has got you and you’re debating on watching it, here’s some convincing. Read about it here: link to Article

We love that we have a long list of series to keep us busy this January. How cool is it though that Netflix would add an original movie to this list? The movie falls under the same category of original series such as, Frontier and A Series of Unfortunate Events. The story of a psychiatrist who is struggling to cope after an attack by pouring her energy and focus onto a patient going through some terrible things is told here. The patient, however, has his own rather intimidating history. Clinical is a Netflix original horror/thriller movie that airs January 13th, the same day as the anticipated Frontier. Fans of either one are encouraged to check them both out, with the promise of having nothing to lose. The movie was co-written/directed by Alistair Legend and has the following cast members; Viness Shaw (Cold in July, The Hills Have Eyes) who Plays Dr. Jane Mathis , William Atherton who is Terry, Aaron Stanford(X-Men 2) as Miles, and finally Wilmer Calderon (The Fast and the Furious) as the character Greg. Netflix sure does have timing with the release of two originals riding along the thriller genre being released on Friday the 13th. Isn’t that something? Be sure to catch Clinical when it is available to stream and make sure you have a hand to hold. You might need it.

We’ve done our part now do yours. Are you brave enough to stream this Friday the 13th? Prove it. Catch the shows mentioned above and prove to us that you are as courageous as they come.