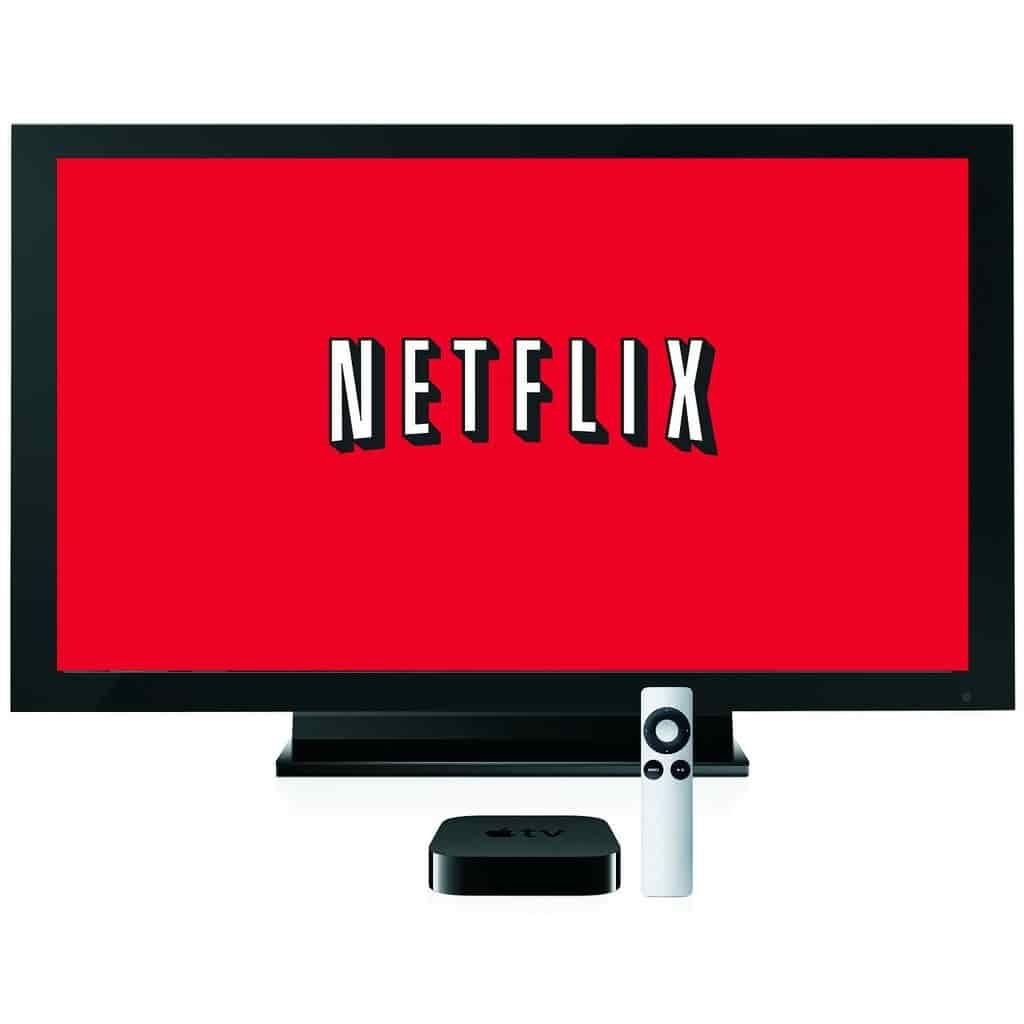 Some of you might have taken heed to our Friday the 13th Netflix streaming suggestions, and now you’re left wondering what happens after you’ve devoted yourself to an entire day of streaming. We know how much you enjoyed the long awaited originals and movies that have kept you glued to your screens. Well, we’re here for you!

We’re not about to suggest long walks, and catching up with old friends. Well, at least not without a streaming device around you. The only thing we can think of that is greater than catching up with friends, is actually catching up with friends who share the same streaming passions as you do. Couldn’t agree more? We thought so. So why not invite the girls or guys over and compare your Friday the 13th experience over some really good shows airing on Netflix this weekend?

The Weekend on Netflix

What we have here is something completely different to anything listed for Friday the 13th although still as intense. A Beautiful Now is the story of a dancer who is stuck between the reality and fantasy of everything that makes her and the people around her who they are. All we can say is a girl, a locked bathroom, and friends trying to get her out before it’s too late. Find out what happens this weekend.

Looks like the weekend will be haunted with this horror themed movie about a real life exorcist that was released in the year 2016. It wouldn’t be here if it wasn’t a good movie because from what we have seen, Netflix has been a great judge of character.

The third season of a Spanish drama telling a story about a late drug trafficking business owner whose wife takes over from where he left. There has been no word of a fourth season for the series.

From what we’ve gathered from “Movie Rewind” this movie has something to do with a bomb that is being passed on from one child to another. Pretty unsafe but don’t take our word for it! See it for yourself.

Taking us back in time is a documentary on World War Two heroes “examined via live action/animation combo” according to “Movie Rewind. If you’re not too sure what all of this means be sure to stream the documentary on Netflix this weekend.