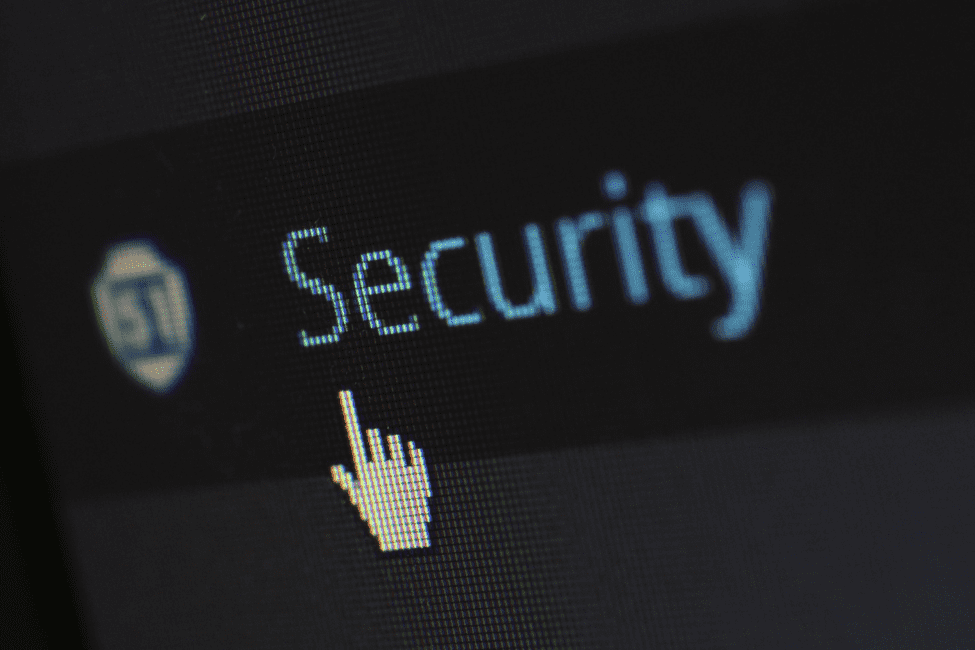 It’s the kind of news that business owners don’t want to hear; the IT department has just informed you that there has been a security breach in your operations. For the most part, these types of events are expected when incorrect security protocols have been implemented. We don’t expect to receive these types of calls when we have purchased the leading antivirus software programs and implemented them across all operations, terminals, and workstations. Upon hearing this news, you would likely scratch your head in total disbelief – how could such a thing happen?

The fact of the matter is that even if you followed all the advice, all the security protocols and did everything by the book it is still possible that there was a breach in your company’s security system through no fault of your own. Let’s take this scenario a step further by adding that additional investigation has confirmed that it wasn’t malfeasance or misconduct on the part of your employees or security team – it was the antivirus software that was installed on your computer network. This type of admission is generally followed by gasps and admonitions.

The challenge is too hard to resist

It’s 100% true. Hackers are capable of exploiting various weaknesses in the company’s antivirus software program – the same system that has been expressly designed to protect you against these very attacks. The most surprising element of all is that the only requirement to gain access to the system is an e-mail that doesn’t even need to be opened. This seemingly implausible set of circumstances has been validated by security teams. There are simply way too many antivirus software programs that have not been vetted effectively. It is too easy to locate gaping holes in security systems for hackers to just leave them alone. These types of vulnerabilitiesallow for widespread abuse of antivirus products and hackers can compromise the systems really easily. 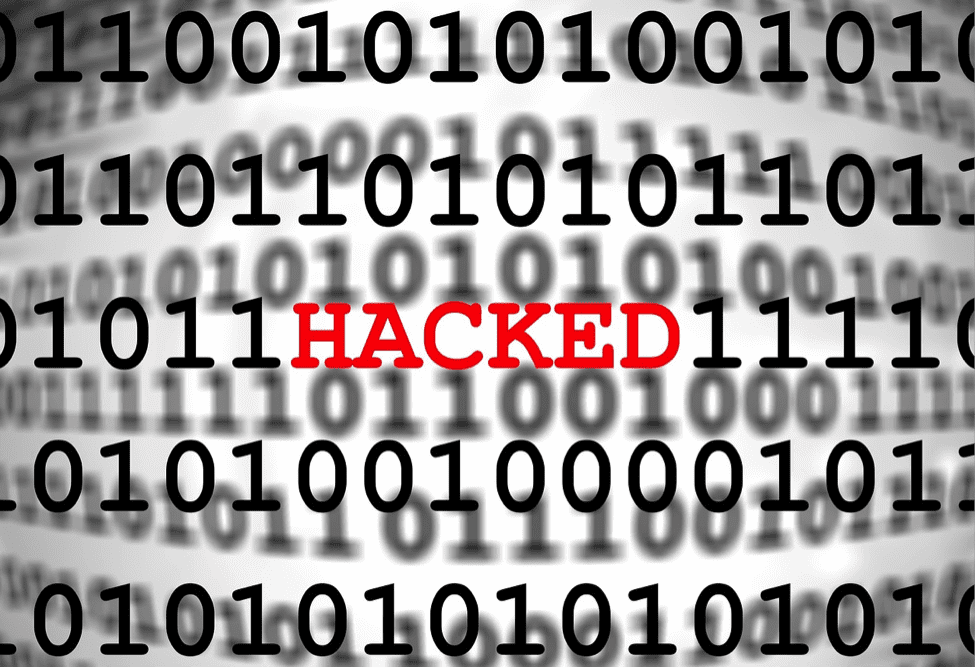 The e-mails that are sent out to company employees are designed to inject malware into your system. Other channels that are used include USB drives with viruses, Trojans, malware and other malicious code that accesses your system and corrupt it accordingly. To date, there are likely several such incidents that have already taken place, although they have been kept under wraps. Various regulatory authorities have already undertaken initiatives to reverse engineer antivirus software programs so that they can see how they function and how vulnerable they really are. One of the most widely tested antivirus software programs is Kaspersky. Companies specializing in breaking into antivirus software are now selling their finds on the Internet. One such organisation is called Vulnerabilities Brokerage International.

Such is the interest among intelligence agencies the world over that big money is changing hands for companies that can unravel the security features of AV products. Expert hackers are now able to bypass the security protocols of the most popular antivirus software programs and insert malicious code into the systems of companies that use these antivirus software products. In truth, there is no limit to the ways in which security software could be compromised. Many of the world’s top antivirus software providers such as Bitdefender admit to the possibility of attacks but are quick to reassure the general public that the attacks are aimed at the corporate level and not at individuals. To counter these threats, penetration testing is undertaken so that vulnerabilities can be discovered and corrected.

It has become a challenge that hackers are very eager to take up – that of exploiting the weaknesses of antivirus software. These programs are never going to be 100% bug free, but the hope is that antivirus software will function in such a way that it protects against the vast majority of attacks levelled against it. And if there are flawsto be found, they should be so difficult to unearth. Even though the leading antivirus software does a fine job of protecting against most malware, viruses, and Trojans, it is never 100% failsafe. For this reason alone, it is wise to think twice about what you install onto your system. Some of the best advice that companies can follow is to utilize a multi-layered system, network perimeter protection technology, and other technology that makes it possible for preapproved apps to run on your PC, desktop or smartphone only.