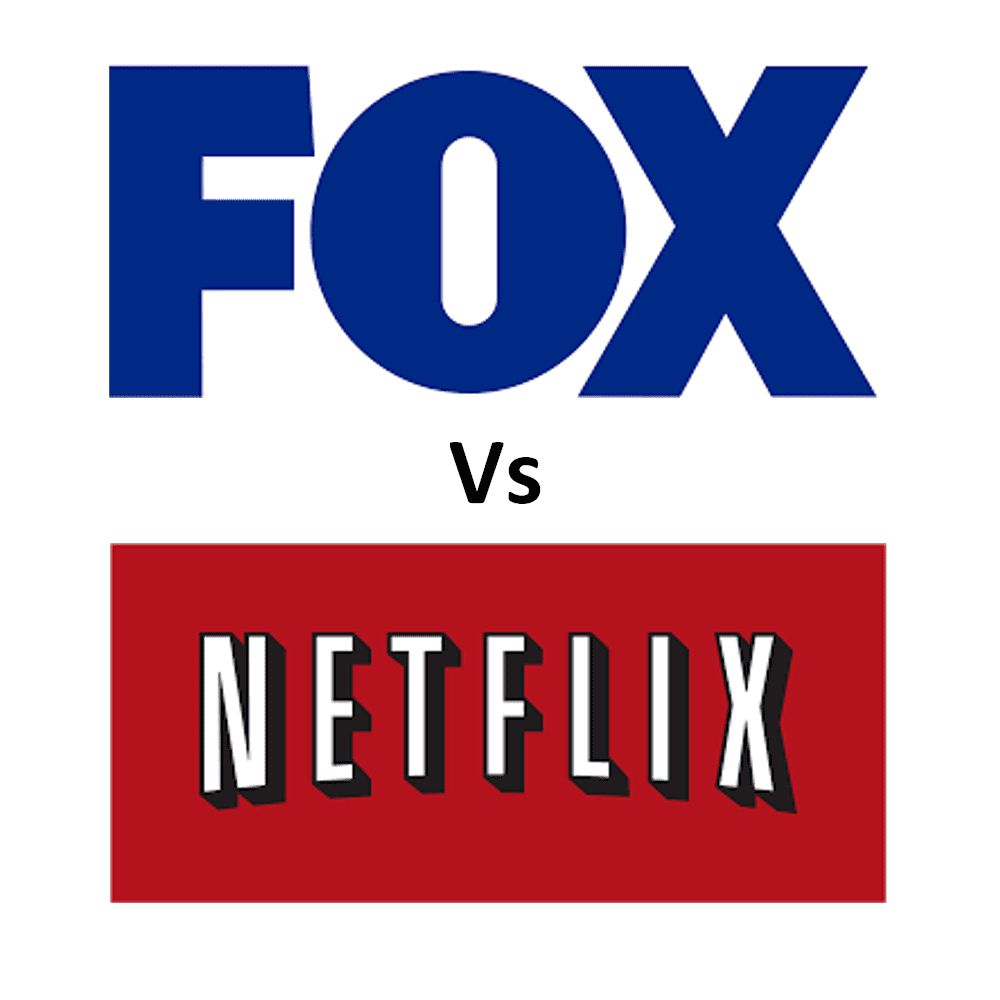 There were reportedly arguments heard between two of the top media networks on Friday, January 19th. The case was a legal battle between Fox and Netflix. It revolved around the fixed contract of Fox employees and their rights to seek opportunities that further their careers. Fox has enhanced contract that is fixed; meaning it prevents employees from working for the network’s competition. There are reports that Fox sued Netflix in September last year. This came after the assigning of Marcos Waltenburg and Tara Flynn who, apparently were still contracted to Netflix at the time they joined Netflix. Fox then made the accusation against Netflix, claiming that their executives were poached.

Netflix was not going to take this lying down, so they fought back. They counter-sued, claiming that the fixed term contract from Fox was a violation of state law. The presiding judge-Judge Gerald Rosenberg heard the complaints from the two media leaders. Fox attorney, Daniel Petrocelli put it to the Judge that Fox reserved the right to enforce its contract with their employees. Netflix attorney, Karen Johnson McKewan, hit back! She said that these laws are “unlawfully restrictive” and the enforcement of these laws will result in a fear rising among employees that will ultimately keep them from leaving. She gave examples of how such contracts may work with athletes or recording artists but it isn’t “enforceable for rank file workers” as quoted by deadline.com. You could say that this approach isn’t going to be successful on Fox’s part if this is how they plan on retaining employees who are supposedly there at their own will.

A non-restrictive contract takes care of the growth of the individual who might just decide to stay on board if they’re happy with the organization, despite other offers. Organizations with clan cultures pay particular attention to the individual employee’s needs in the hopes that they would return the favor or be confident enough and believe that they will be taken care of. That was just a side note but clearly under these circumstances, with the executives leaving and there being no assurance of them coming back, Fox’s contract protects the network’s interests.

This leaves the question: Is Fox afraid? Are they afraid that with all of the acquisitions from Netflix’s side, they could struggle to compete? Fox is a strong network, but even threats will have you feeling vulnerable as a leader in the industry. We’d hate to see things turn sour. The ruling can be looked out for coming from Judge Rosenberg.