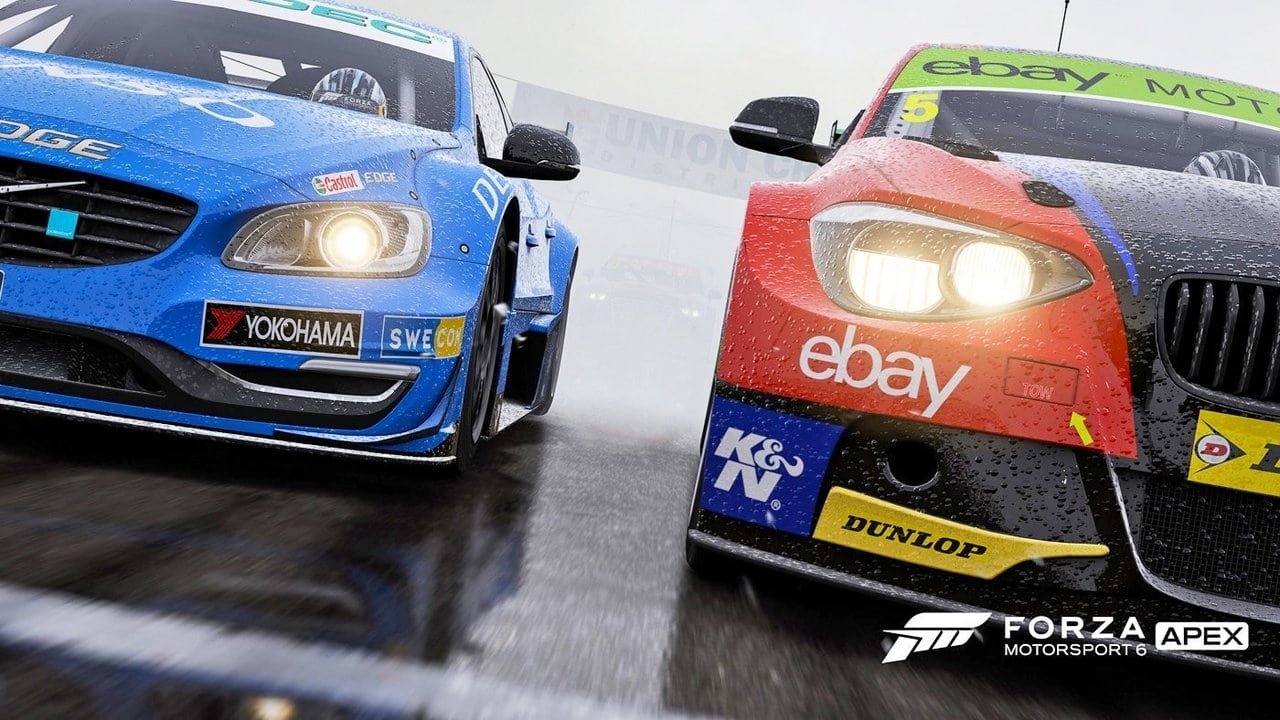 Microsoft will be releasing the super popular Xbox only racing game Forza Motorsport 6 for Windows 10 in Spring this year.

The Windows 10 version of the racing game will be called Forza Motorsport 6: Apex. It’s more like a demo than a fully blown game. Yes, you’ll still get to race cars and burn rubber and crash into opponents.

However, Microsoft is doing this to show what the ForzaTech game engine can do when introduced to DirectX 12 on Windows 10. The game will be developed by Turn 10 Studios and will include 4K graphics, working cockpits, full damage and more.

Forza Motorsport 6: Apex is for those who’ll be playing the game for the first time on a Windows PC. It is so players can get accustomed to the new controls, but PC gamers shouldn’t have any problems. The game consists of a new “Showcase Tour” mode that’s narrated by former Top Gear hosts Richard Hammond and James May.

There’s also a new “Spotlight Series” that will include Showcase-style events and receive regular updates. The Stig from Top Gear will also be part of the game and will set lap records that you will then have to try and beat.

Forza Motorsport 6: Apex for Windows will be available as a free download from the Windows Store. The release date hasn’t been finalized yet, but we should see the game sometime this spring. Are you excited to start playing Forza Motorsport 6 on Windows 10?