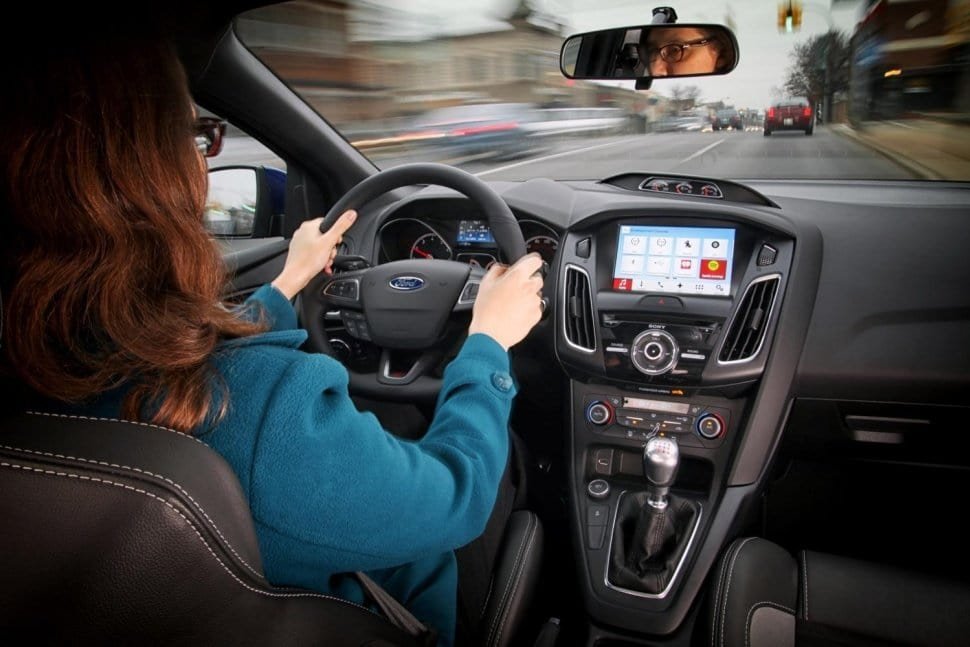 ‘Ford SYNC 3’: Ford Bringing CarPlay and Android Auto to Its Cars This Year – 2016

In a press release earlier today, Ford said that all 2017 models in North America will come equipped with Apple CarPlay or Android Auto depending on the customer. Owners of 2016 Ford cars will receive an update to SYNC later this year, that will add CarPlay and Android Auto features.

Apple CarPlay will allow iPhone users to connect their device to their car and use apps such as Maps, Messages, Music and more via Siri voice control or Touchscreen. It requires iPhone 5 running iOS 8 or later.

Ford will also be adding LTE support to SYNC 3 that will allow customers to remote lock, unlock doors, check fuel level and locate their vehicle. All this from the smartphone. The company is also adding several new Applink Apps such as AAA, Concur and Eventseeker. These apps provide vehicle data and you can use Eventseeker to search for events nearby your location.