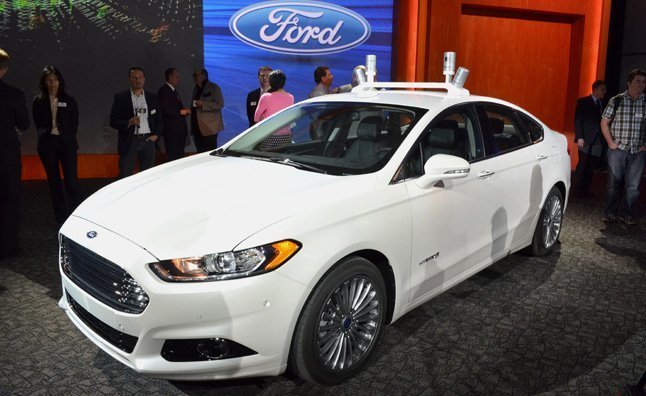 Ford Self Driving Car Project: Google to Team up with Ford

Google is going to bring the self driving car to the masses with the help of the Ford Self driving car project. Both Ford and Google have been working on autonomous cars for a while now, but neither was getting any bigger.

The new partnership between Google and Ford will be beneficial for both as they can move towards greater things. Google will get to work with one of the biggest car manufacturer in the world and use their expertise to produce self-driving cars. Whereas Ford can make use of Google’s self driving software in their cars to make them better.

As per a report by Yahoo Autos, Ford wants to form a separate venture with Google to produce autonomous cars. Google too, will create a new subsidiary under Alphabet to make cars in the future.

The partnership isn’t official yet, but Ford and Google will be making the announcement at CES next year. Google will also be partnering with other car manufacturers to produce cars, so this isn’t anything exclusive.

It has also been rumored that Apple is working on a self driving car of their own. We’re not sure how true that is, but you can expect self-driving cars from Google and Ford in the near future.