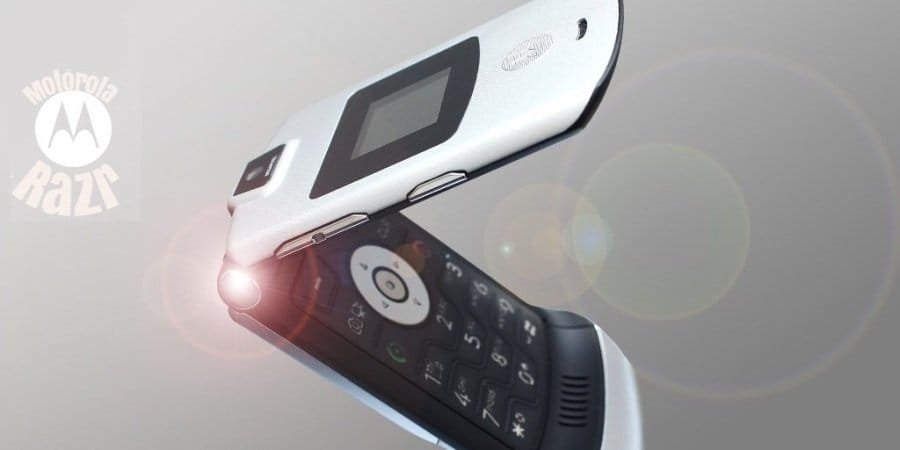 It has been a decade since we’ve seen the Motorola Razr – the sexy flip phone with hordes of fans. News of a potential revival on Motorola’s YouTube and Twitter feeds has created a buzz, giving fresh hope to those that have always longed to hold that elegant phone again.

“Flip back to the Razr days of yesteryear and get ready for the future,” reads the YouTube description for the video. This text links to a signup form for updates.

The video ad of the Motorolo phone ends with a voice saying “Hello Moto” and displaying the date “06.09.16.”

Motorola’s flip phone suddenly resurfaces and gives us a date – we take this almost as a confirmation that Motorola will be coming out with a major announcement on June 9, 2016.

June 9 also happens to be the day when Motorola owner Lenovo will be holding a big press event.

This news has brought with it plenty of excitement on social media sites. But nothing else is known about Motorola’s plans with the flip phone.

The new Razr will obviously run a modern OS. What will it be? Android? Motorola’s surprise flip phone might marry a touch screen.

Well, the doors are wide open for predictions, which is what flip phone lovers are indulging in.

All this excitement over the possible return of Motorola Razr, brings us to other flip phones on the market.

If Motorola Razr does enjoy a revival, it wouldn’t be the first flip phone to rise from the ashes.

Alcatel’s interestingly named flip phone, Jitterbug Flip is currently available at Greatcall. This comes with large keys, a medical alert button and is easy to use.

Jitterbug Flip is being touted as the cell phone for elders and looks great too.

All this talk on flip phones takes me back to the days when I owned a tiny Samsung silver flip phone many years ago. While I don’t remember the model; I’ve always wanted to own a flip phone again. There’s something satisfying about snapping shut a flip phone – both in anger and in joy.

But of course, we don’t know what the design of the Motorola’s new flip phone will be and whether it will be as slim as Motorola Razr was, considering there’s a lot more that goes into modern day phones.

With a lot going on in the smartphone arena, the possibility of the return of Motorola Razr, the device that snapped shut the era of the flip phone, is amazing news.