‘Flash Supergirl Crossover’: The Episode to Watch this March, The Flash plus ‘Supergirl’

It’s a dream come true for DC fans around the world as news break out that their two favorite comic characters CW’s The Flash and CBS’ Supergirl will finally unite in one special episode this March.

Confirming this news on the official DC Entertainment blog are both of their networks’ management, alongside their well-known executive producers Greg Berlanti and Andrew Kreisberg, saying “We are so incredibly excited to announce something that we have dreamed of happening since we starting making Supergirl — The Flash and Supergirl are teaming up!” The producers went on to express their gratitude to CW, Warner Bros. DC, and also to Grant Gustin, The Flash himself for finding a way to make the dream happen despite his intense work schedule. 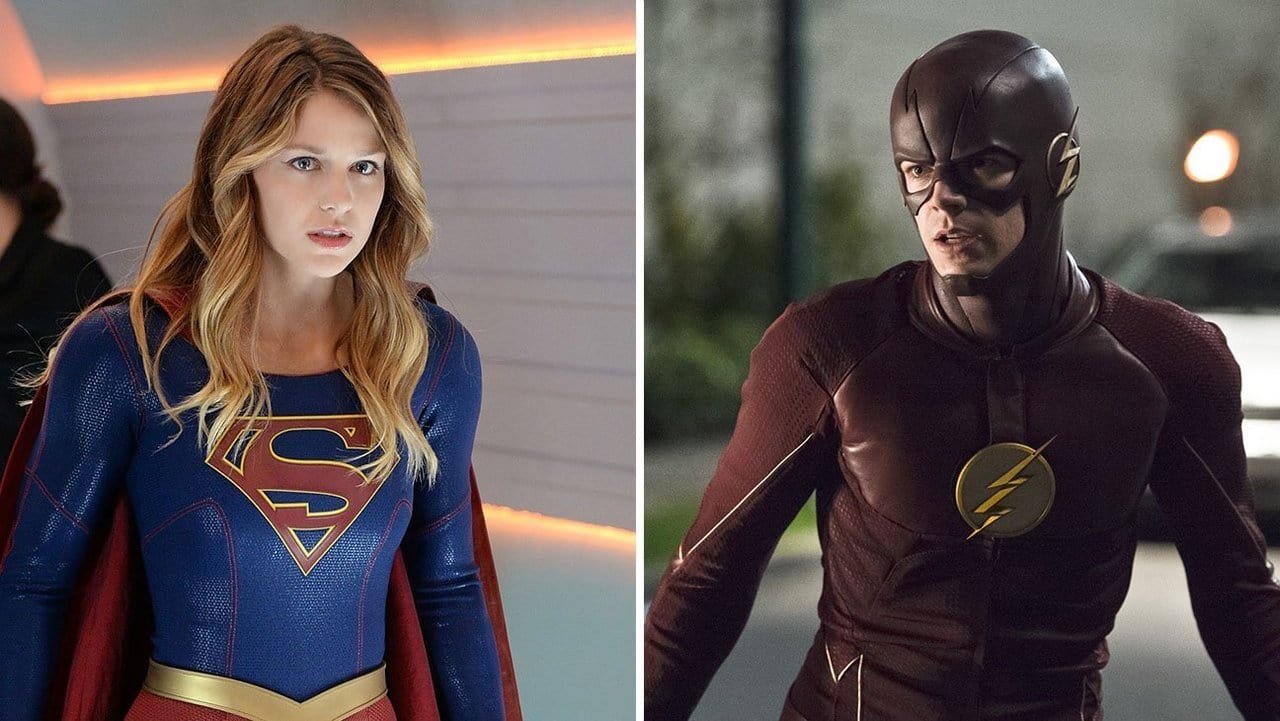 Will Supergirl crossover with Flash and Arrow?

It was not long ago when NBC’s Constantine and Arrow have first proven that a crossover of the characters in the two shows is possible and the media, together with fans did not relent in making sure their request is heard. Viewers of the hit TV shows have cooked up many speculations about the two superheroes appearing together; whether they will be friends, or foes. However, the networks keep mum on the details about the whole matter. There are also sneaky suspicions of how and when Fox’s hit show Gotham, the introductory story of how Batman and his villains came about, will get to feature other DC heroes as well. This move will surely push entertainment into another level.

The Flash is a TV show about a young man Barry Allen, who is gifted with extraordinary speed. The well-praised series first aired October of 2014. Meanwhile, Supergirl took off a year after on the same month. It follows the story of Superman’s cousin, Kara, played by actress Melissa Benoist. The two superheroes use their powers to fight crime and injustice. The much-awaited crossover episode will be aired on March 28, Monday on CBS. Keep posted on this website for more details.