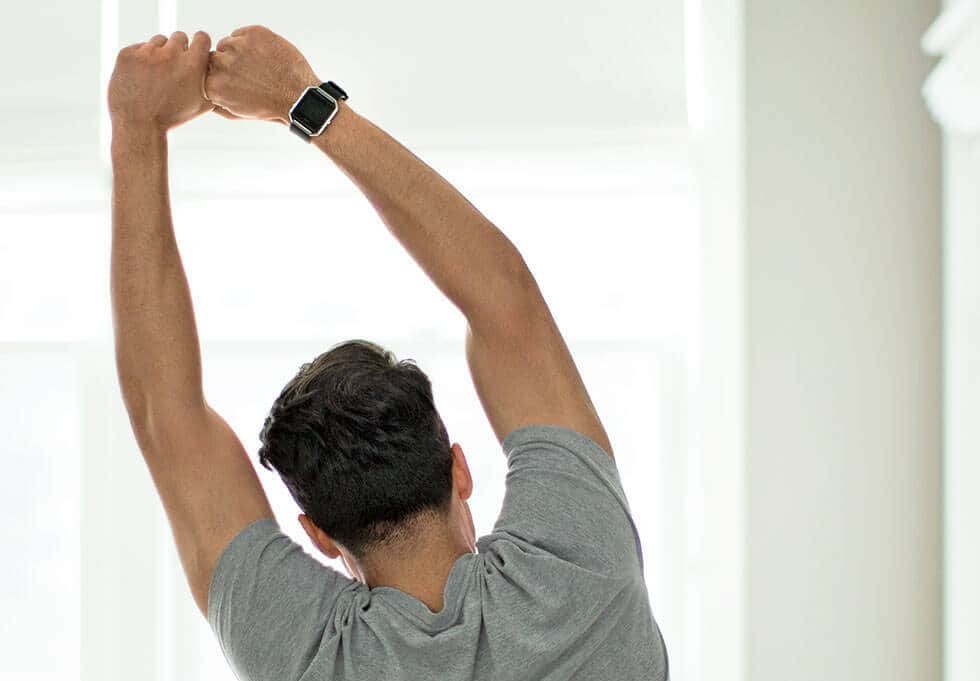 Despite the fact that sleep deprivation seems to be one of the most common among the many problems in our society today, not many companies have actually taken the initiative to try to lessen this problem.

Aside from Apple, which came up with a feature called ‘Night Shift’ in an effort to help users sleep better at night, Fitbit appears to be the only company that’s taking sleep seriously.

In fact, it’s taking it very seriously that it actually came up with a feature that functions no less than a sleep coach to its users — and it’s called the Sleep Schedule.

Sleep Schedule is packed with tools designed to help Fitbit users conquer sleeping problems. Among these features are:

Bedtime and Wake Up Reminders: Because you no longer need your mom to tell you when it’s time for you to go to bed, and when it’s time for you to wake up — Fitbit came up with this really cool yet discreet feature that tells you exactly when you need to shut your eye, and when you need it wide open. Bedtime and Wake Up reminders can be received either as push notifications on your smartphone, or as a silent wake alarm on your Fitbit device.

Pre-order Fitbit Blaze on Amazon for $199

Bedtime and Wake Up Targets: Because everyone is unique, Fitbit understands that bedtime and wake up targets may vary from user to user. To help you out with this, the company came up with just the tool — within the app. You will get a recommendation based on the data gathered by your Fitbit tracker, but you may also customize your target according to your preference.

Sleep Goal: Based on the data gathered by your Fitbit, you will get recommendations for the number of hours of your sleep goal. But because this is a free country, you may also customize this feature according to your liking.

Sleep Schedule is available in the latest update of Fitbit’s app, and is compatible with most Fitbit devices.