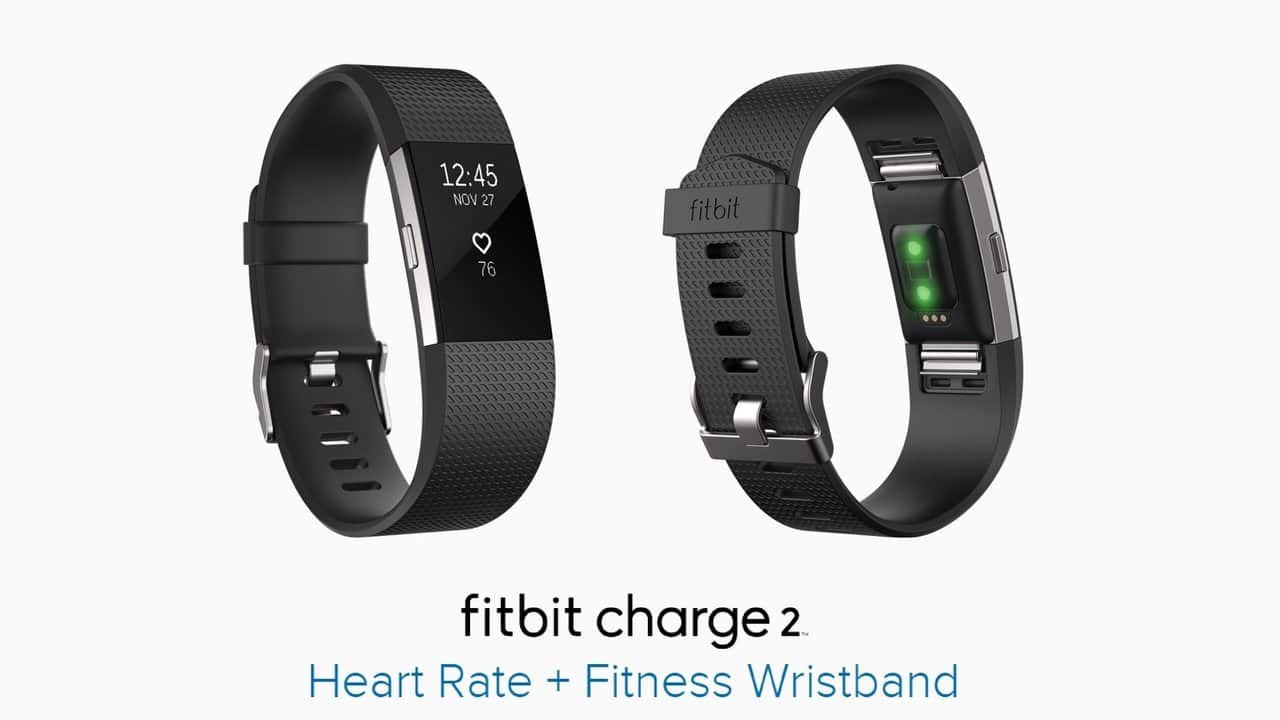 Fitbit has announced the all new Fitbit Charge 2, a successor to the 2014 Charge HR. The new fitness wearable includes a larger display, connected GPS, and other new features.

If you are into fitness, but would also like to receive smartphone notifications, then Fitbit is the answer. It’s a simple strap with a display that shows the important information you need and helps you keep fit.

As this is a successor to the Charge HR, which was announced in 2014, it comes with a lot of new features. Firstly, you get a bigger OLED display on the Charge 2, which is a welcomed feature.

The wearable includes an Optical heart rate sensor, a 3-axis accelerometer, an Altimeter, and a Vibration motor. It also features Connected GPS, which means it connects to your smartphones GPS to track activity.

There’s a physical button that allows you navigate through the apps and menus on the Charge 2. You can also choose between custom watch faces.

According to Fitbit, the Charge 2 can last up to 5 days on a single charge, which is pretty great. It uses Bluetooth 4.0 to connect to the smartphone and is water resistant. You cannot wear the band when swimming or taking a shower. 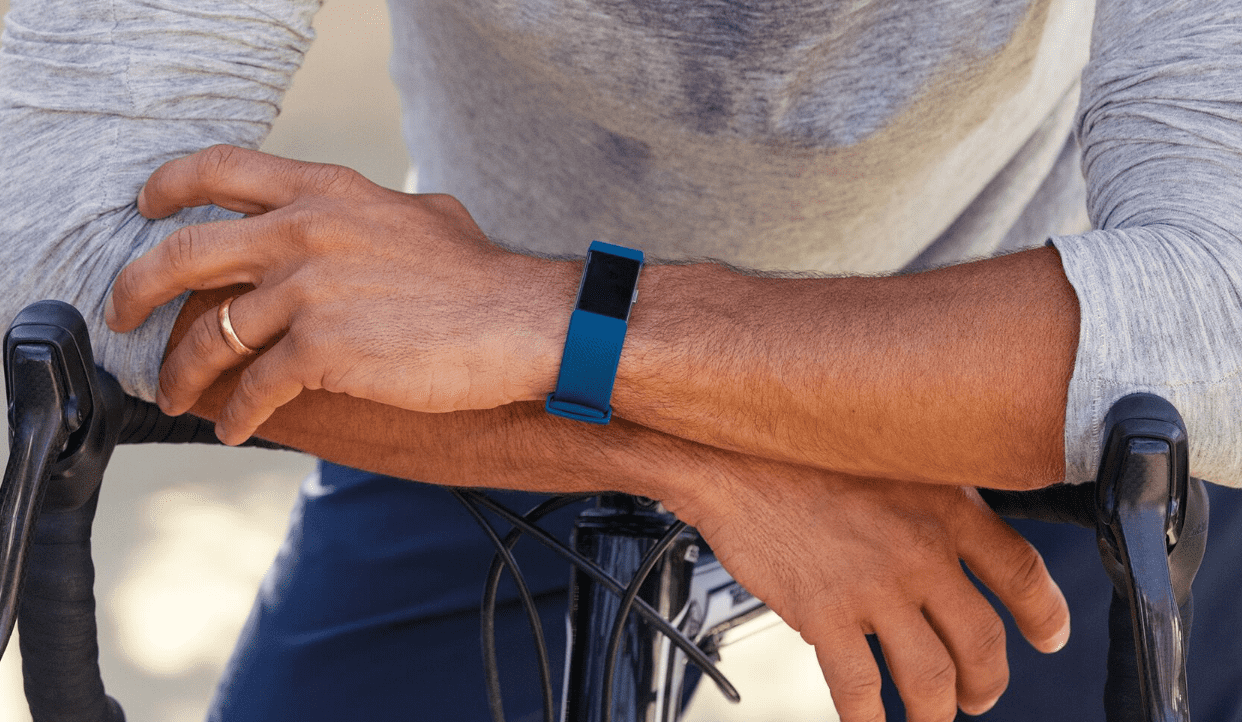 The Fitbit Charge 2 is primarily a fitness tracker, and can track multiple sports and activities. You can use the band to track cycling, running, steps, floors climbed, calories burned, and a lot more.

New features such as a Cardio Fitness Level and Guided Breathing will help you get fitter. With the Cardio Fitness level feature, you get a score of your cardio fitness that helps you better understand your level. It uses the heart rate sensor to continuously scan and record your heart rate during a workout session.

The Guided Breathing feature called ‘Relax,‘ provides you customized breathing sessions that will help you relax during the day and improve your breathing.

The Charge 2 can also track your sleep and wake you up with a silent alarm. It also gives you reminders throughout the day to move at least 250 steps every hour.

All of this data can be viewed on the Fitbit app, including the Cardio Fitness Score.

The Fitbit Charge 2 is released already. It isn’t a high end wearable, as it lacks in-built GPS and other features that the Surge and Blaze provide.

The sales for the new Charge 2 have started and it will cost you $149 to get one. You can buy one from Fitbit.com or other online stores such as Amazon, Best Buy or Target. It comes in 4 different colors and bands, but you can also choose between two special edition colors. It is also available in 3 different sizes to best fit your wrist.