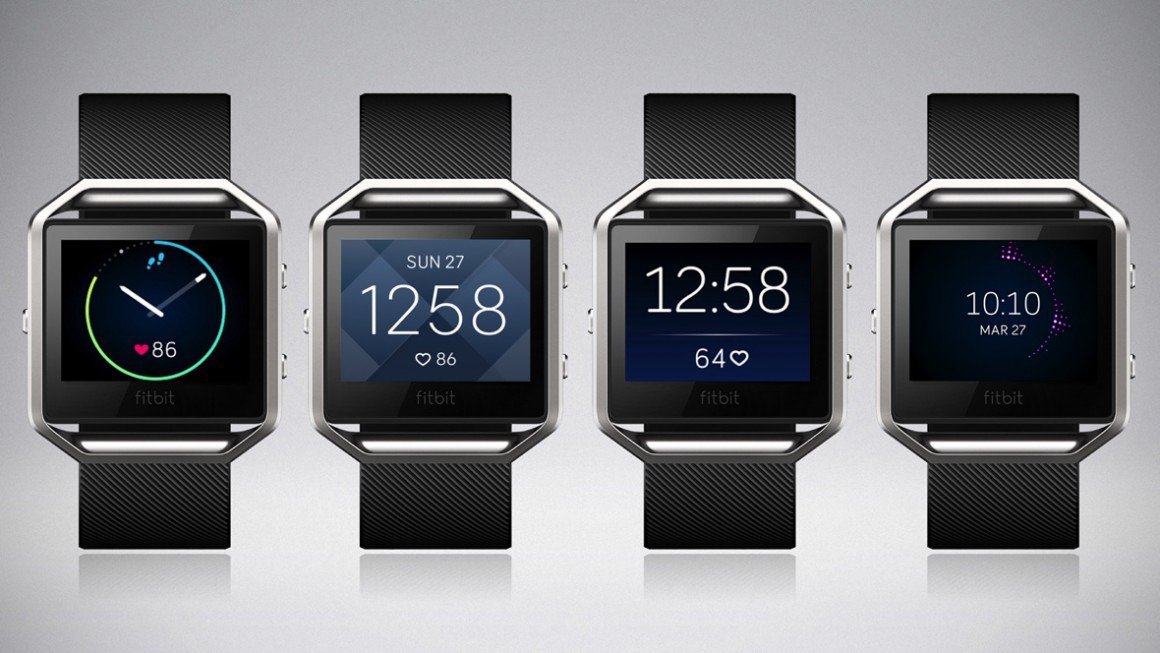 Fitbit Blaze Review, Features and Bands: Deal on Amazon for $127.46

You can also choose the notifications you wish to receive.

Fitbit Blaze will now provide you reminders to move and finish your daily activity goals. An hourly reminder prompts you to walk 250 steps, to keep you motivated and fit.

BlackFriday deals from FitBit are offered across their product range and customers can look forward anything from $20 to $40 on these products. In Australia however, the prices appear to have dropped steeply from the introductory price of $329.95 to $105 in November 2016

Update – April 4, 2016 – The Fitbit Blaze only started shipping last month, but is already a very popular in demand. During an investor meeting late last month, the company announced that the Blaze had sold over 1 million units since the time of its release.

The Blaze is an Amazon favorite and top seller, having achieved the top spots in both Smart Watch and Heart Monitor categories. The device received over 1,200 reviews on Amazon with more than 80 percent of customers giving it a 4 or 5-star rating.

Update – March 6, 2016 – The Fitbit Blaze is now available for purchase in Australia. If you were looking for a fitness-focused smartwatch with a color touchscreen, then the Blaze from Fitbit is your answer. Fitbit has started selling the Fitbit Blaze in Australia for a price of $329.95.

Update – March 3, 2016 – You no longer have to pre-order the Fitbit Blaze smartwatch to get one. The new fitness-oriented smartwatch from Fitbit is now available for purchase from Amazon for $199. The leather strap is $99, whereas the metal strap is priced at $129. Get yours now!

Update – February 25, 2016 – Despite having released two new fitness trackers this year, the shares of Fitbit have seen at least a 20 percent decline in the recent weeks. According to analysts, Fitbit may not be able to hold the top position in the wearables market anymore.

The Blaze will still do notifications and all sorts of other things that a smartwatch can. There’s a 1.66 inch 240 x 180 pixel LDC touch display, a heart rate sensor at the back, and a 3-axis accelerometer, altimeter and gyroscope. There’s an ambient light sensor and a vibration motor inbuilt.

However, Fitbit hasn’t included a GPS module on the Blaze, which means you’ll still have to connect your smartphone for runs or to view routes.

Different modes let you track your exercises, runs, for training and cycling. It can easily record and recognize what exercise you’re doing, thanks to the SmartTrack software. There’s also an on-screen workout mode that provides a step-by-step guide for your exercises.

The Fitbit companion app, which is available for iOS, Android and Windows 10 Mobile, will let you track and record all your fitness data.

When it comes to being a smartwatch, the Blaze can show you the most important notifications, such as Calls, Messages, and Calendar entries. But, these notifications will only work for native apps. Third-party app support isn’t available. You do, however, get to control music playback and have access to several clock faces.

Fitbit promises a five-day battery life on the Blaze, which takes two hours to charge fully. It is currently available for pre-order for $199. The leather and metal bands will be available for $99.95 and $129.95, respectively.

It looks similar to the Fitbit Surge, but is more stylish and wants to give the Apple Watch some competition. The company says that their primary focus isn’t to deliver a smartwatch like functionality, but to provide fitness tracking first.