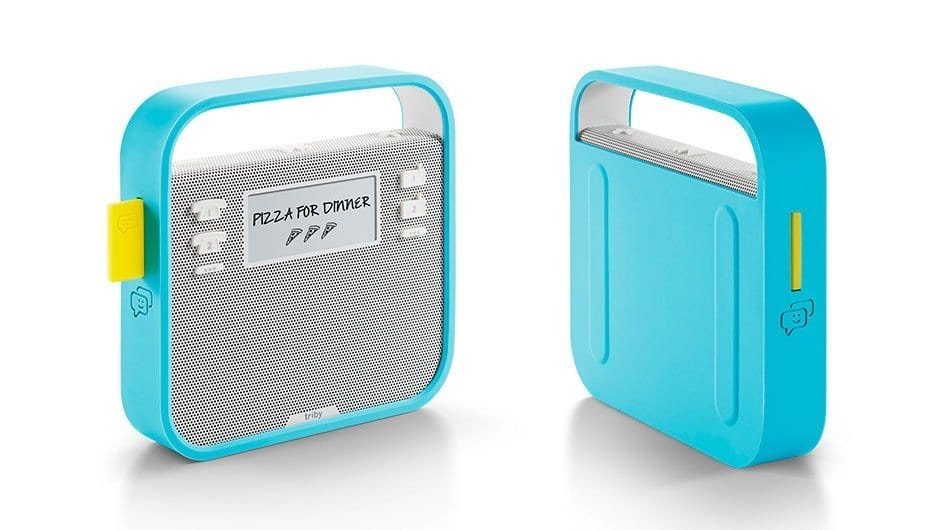 Fitbit Alta vs. Fitbit Charge HR: which is better?

In case you’re here looking for reasons why you need to get yourself a Fitbit, we’re giving you one: it’s everything you need.

With that settled, here’s a rundown of your possible choices.

One of the latest addition to Fitbit’s line of smart fitness trackers is the Fitbit Alta. A more slender, more advanced version of the Fitbit Flex, this activity tracker wristband is packed with features that its predecessor shamefully lacked.

The Fitbit Alta has the ability to track how many steps you took, how many calories you burned, and how far you’ve walked. It can also tell you the time, can tell whether you’ve fallen asleep, and can also track your sleep.

It has a silent wake alarm feature, an auto exercise recognition feature that allows it to automatically detect if you’ve started exercising, and a caller ID feature that will alert you if anyone is calling.

The Fitbit Charge HR, on the other hand, can do all of the above, plus more. Apart from possessing the same features mentioned above, the Fitbit Charge HR also has the ability to detect the number of floors you’ve climbed and is equipped with a continuous heart rate monitor that informs you of your heart rate in real time.

There is one important feature, however, that is not available to the Fitbit Charge HR, but can be found on the Fitbit Alta: text notifications.

Price-wise, the Fitbit Charge HR charges a little bit more than the Fitbit Alta with a price tag of $149.95, while the latter costs about $20 cheaper, pre-selling at $129.99.

We hope this Fitbit Alta Vs Fitbit Charge HR piece has helped you decide! Which one is better? Let us know in the comments below! 🙂