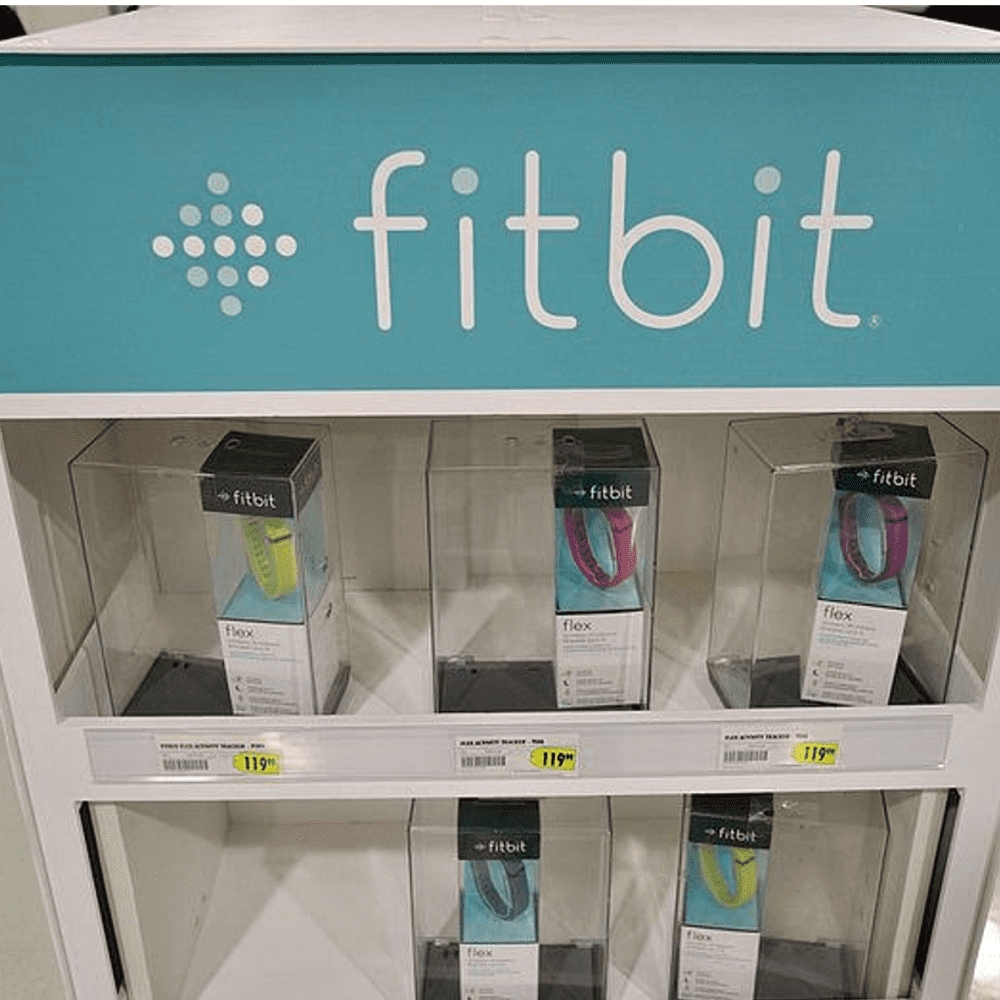 Fitness giant Fitbit has been on a bit of a shopping this year, and we are not even halfway through January. After wrapping up the year with the acquisition of Smartwatch company Pebble for between 30 and 40 million US dollars last year, it has just bought out another Smartwatch company. This is none other than UK based Vector Watch.

Founded in 2013, Vector Watch is best known for creating fantastic looking Smartwatches such Vector Luna and Vector Meridian, which have a fully stainless steel case, monochrome screen display, and remarkable 30-day battery life. They are also compatible with every major operating system, Android included. Vector Watches are available in a wide range of colors and are waterproof up to 50 meters, which is great news for swimmers.

If you own a Vector Watch, you can relax with the knowledge that the Smartwatches will carry on functioning, albeit without any new software updates. This is because developers won’t be able to develop any streams for the watches. You will also still get help from the company’s support team who are on hand to answer questions and the warranty is obviously still valid.

While you won’t be able to buy any new Vector-branded Smartwatches, you can expect similar watches from the Fitbit brand since the team behind the company will join the Fitbit team. Hopefully, we will be seeing similar watches soon.

Vector Watch worth a Billion?

The financial details of the acquisition haven’t been released but it is probably something along the lines of the Pebbles acquisition. Fitbit also nearly acquired Smartwatch maker Jawbone, which has been struggling financially. As the main competitor to Fitbit, this would have been a huge win for Fitbit. However, the talks failed after Fitbit low-balled in terms of the offer. At the beginning of 2016, Jawbone was valued at $1.5 billion and the offer from Fitbit was far below that figure, causing the owners to refuse the offer.

It will be interesting to see what these acquisitions mean for the Smartwatch industry and how rivals Apple and Jawbone respond. One thing is for sure, we will be getting better Smartwatches.