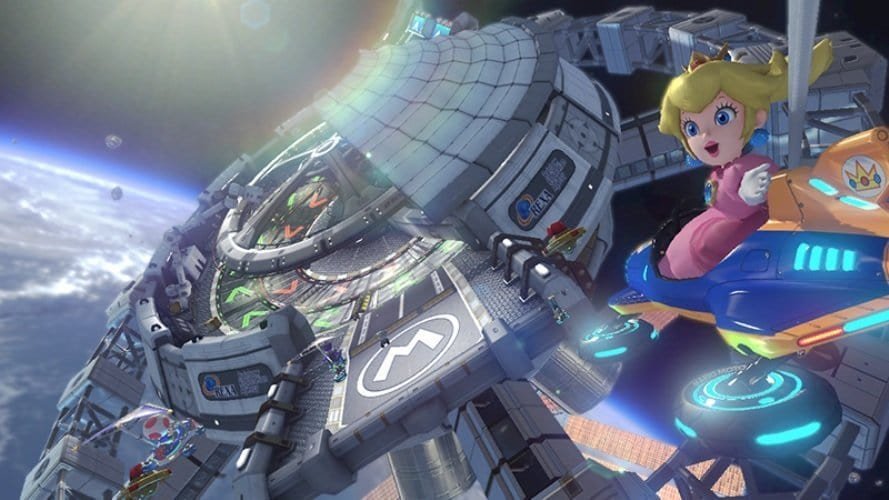 Last year, Nintendo announced a collaboration with theme park giant, Universal Parks, to bring its franchises like Mario to Universal’s Park. At that time, it was anyone’s guess where or how the theme park would be.

Today, the first reports – of where the theme park would be, area of land allocation, investment for the project and when it is expected to be completed – have been released.

Over the years, Nintendo has created a wide range of lovable video game characters, and die-hard Nintendo fans have always wondered if it’s possible to create a Disney-style theme park around them.

A Nintendo theme park with all the exotic characters that fans have come to love, is taking shape in Japan.

According to Sankei News, the deal between Nintendo and Universal Studios was finalized on Friday, and USD$351 million (forty billion yen) is the investment on this project.

The paper mentioned that this deal should be on par with the one Universal made for the Wizarding World of Harry Potter, which was based on the Harry Potter series.

Nintendo and Universal have not yet revealed details of any specific rides or attractions for the theme park, but official reports state that they will be “major” attractions and make use of Nintendo’s “most famous characters and games.”

The focus of the park is said to be everyone’s favorite, the short Italian plumber residing in the Mushroom Kingdom – Mario. It shouldn’t surprise us if they decide to call the park “Super Mario World.”

Universal Studios Japan is just one of the parks that will introduce Nintendo’s themes. Universal’s park in Orlando, Florida will also get these attractions sometime in the future.

According to Sankei, the Japanese news outlet, the new Nintendo theme park is expected to be completed by 2020, the year Tokyo hosts the Olympics.