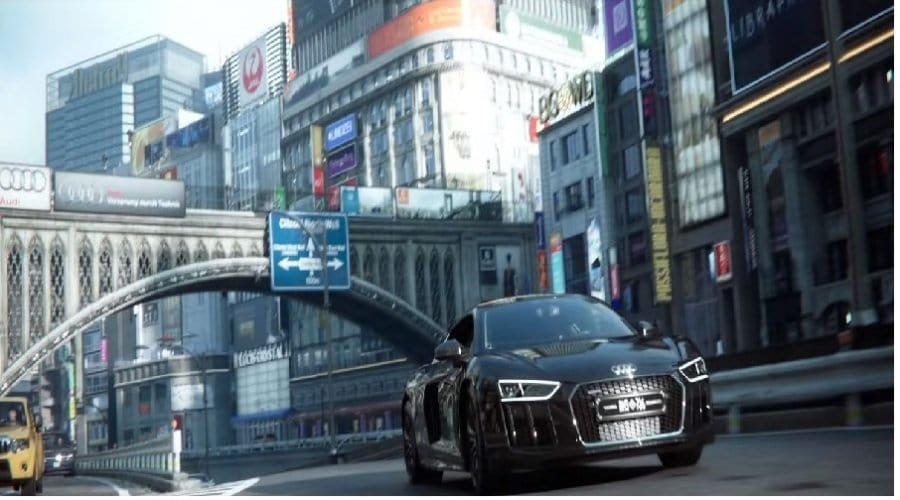 As part of a special event, “Uncovered: Final Fantasy XV,” Square Enix director Hajime Tabata revealed that the next installment in the long-running series will arrive on September 30. This was accompanied by a tidal wave of other announcements.

While the Worldwide release date for Final Fantasy XV was huge news, considering the size of the game; there is a whole lot more going on.

There was a quick recap of the protagonists of the game (Noctis, Ignis, Gladio and Prompto), who will also be featuring in a five-part animated series of the game called Brotherhood: Final Fantasy XV. This series is being made by the popular A-1 Pictures, the animation studio based in Tokyo.

Best of all, this 10-minute on average episodes will be available free on YouTube. In fact, the first part is already on YouTube now. The remaining four parts will be released in the run up to the September 30 launch of Final Fantasy XV.

A feature-length CG-animated film titled Kinsglaive that ties into the game is also slated to arrive this year. The film boasts of some impressive voices for the characters; from prominent actors like Lena Headey (Lunafreya), Aaron Paul (Nyx) and Sean Bean (King Regis).

This movie is expected to be out before the game, and will be available for online streaming and download.

Square Enix is known for its many mini-games and there are a few others tied into Final Fantasy XV too, like Justice Monsters Five, with some sort of pinball-based mechanics.

It is available on iOS, Android and Windows.

Don’t get too excited over it yet, as there’s only one production unit available.

Finally, coming to the Final Fantasy XV game itself, the developers have a new demo to give you a feel for what the game involves.

The Platinum Demo features a dream state of Noctis and his Carbuncle companion. You will be able to use magic and try out unique attacks. You will find several pressure plates all over the map, using which you can transform Noctis into different monsters.

And you don’t have to wait any further to play this demo, as it has been available on the PlayStation 4 and Xbox One as of March 30.

If you succeed in beating the demo, you’ll receive Carbuncle character as a free DLC for Final Fantasy XV.

The Deluxe Edition ($89.99): Comes with a steel book case, a Blue-ray copy of Kingsglaive and additional in-game DLC such as an extra weapon, outfit and a car color scheme.

The Ultimate Collector’s Edition ($269.99): Exclusive to Square Enix Online Store, this edition comes with the entire Deluxe Edition contents and additionally has an Artbook, the Brotherhood animated series, figurine of Noctis and soundtrack. Apart from the in-game DLC from the Deluxe Editon, you will also get other digital content such as two sets of items called “Angler” and “Gourmand,” as well as a travel pack.

The company says only 30,000 units of this edition are available.

While die-hard fans are impatient to get their hands on the game; Square Enix is making sure a wait of six months more for a game that’s been 10 years in the making is worth it.

The company is doing everything it can to keep Final Fantasy XV fans busy and hooked on the series with several goodies, including the demo, movie, mobile game and anime series.