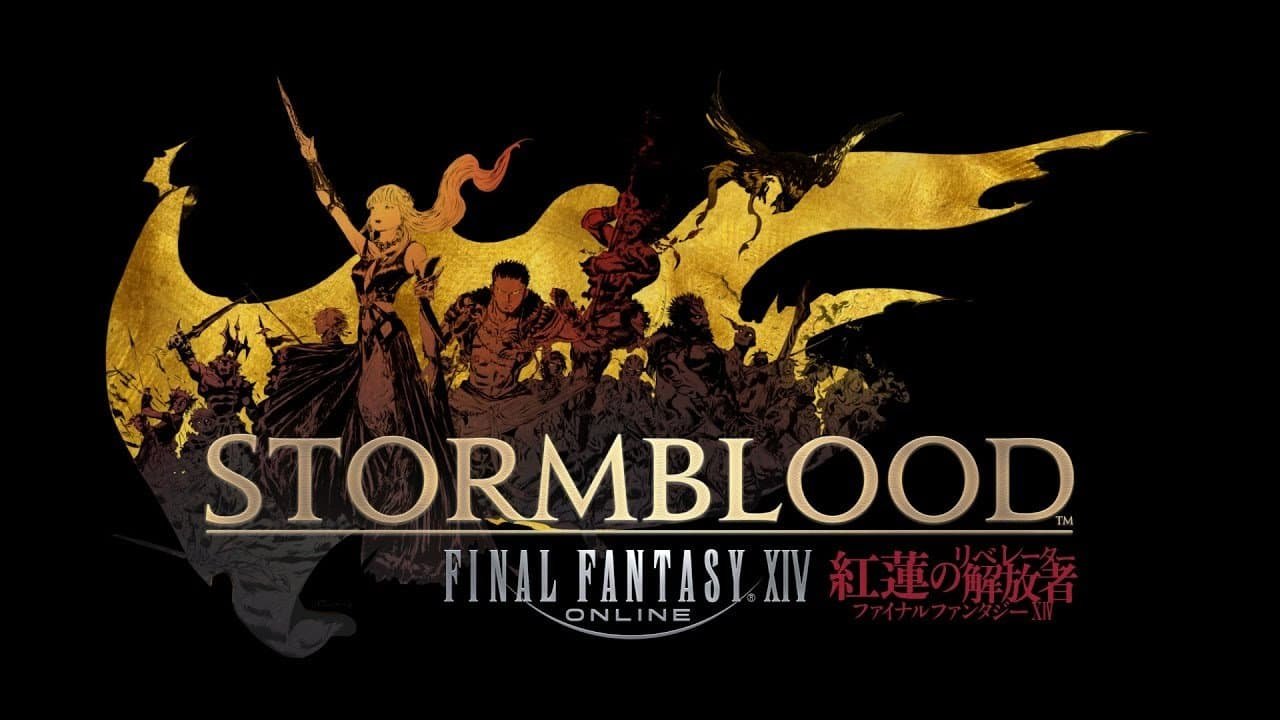 In his keynote address, he explained about Red Mage, a job for which, most of us are eagerly waiting. Red Mage is one of the major jobs included in the game’s Stormblood release. You will be able to experience a hybrid combat and a high range magical DPS in Red Mage. For this job, you will use a rapier-like a weapon and a medium made of a magic crystal. Through speedy positioning, you will be able to link all the magic into chains in the Red Mage job. Red Mages will also allow you to gain the ability to handle heavy indemnities. You can achieve this by combining a number of spells increasing the intensity of your melee attacks.

You will also gain swimming and diving abilities in the Stormblood Expansion that will be available in specific places in the game. Whenever you enter accessible water bodies you will be able to shift into your swimming mode. Your default walking speed will be same as the breaststroke speed for your swimming mode. You can also use your sprint speed for crawling. The best part is the swim mode does not take much loading time. However, you will not be able to enter into combats during the swim mode.

You will also find a new beast in the Stormblood expansion of Final Fantasy XIV. The beast Ananta looks like a serpent and stays in the mountains nearby Ala Mhigo. The snake-like beast is spells and gem craft expert. A new female primal dubbed as Lakshmi will be the Lady of Bliss in the Stormblood expansion. Adding on, Naoki Yoshida revealed that “The Bend of Time – Omega” will be the new raid added into the expansion. The Stormblood alliance raid named “Return to Ivalice” along with its 24 members will also be a part of the game.

Release Date And Pre-Order: Amazon and Others

He also said that one of the popular theme composers, Nobuo Uematsu, will be working on the main theme of the expansion. You can expect the game to be out as early as June 20th, 2017. The Pre-order options open by January 24, 2017. It is available to Pre-Order on Amazon now!

So, reserve the game for your PS3/PS4/PC by placing a pre-order for the Final Fantasy XIV’s upcoming Stormblood Expansion.