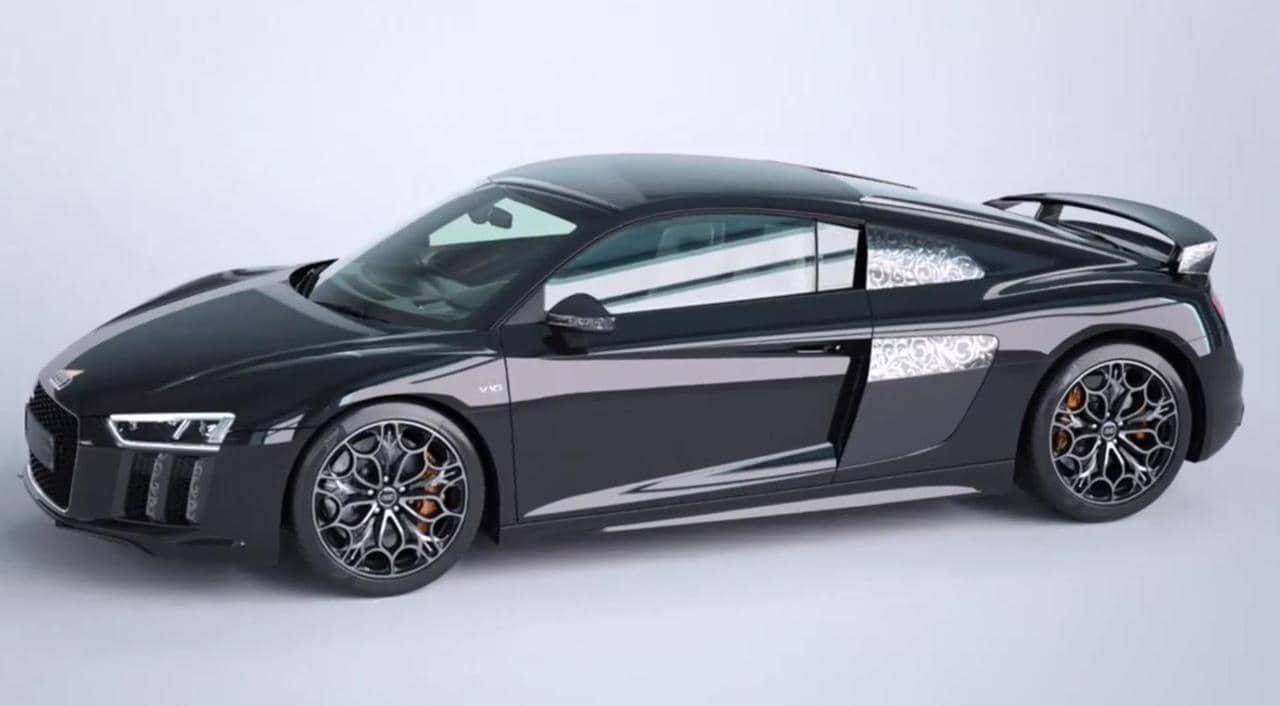 Audi has sold a variation of very beautiful, versatile cars over the decades. One thing about Audi is that they have such a wide range of cars, from sporty to business and more.

Apparently, Audi are too as they are releasing a Final Fantasy-themed Audi R8.

How Much Does It Cost?

The Final Fantasy-themed Audi R8 will cost $470 000. The only way to purchase this car is if you head over to the Audi Japan website. I can only imagine how many Final Fantasy enthusiasts must be itching to get their hands on one of these cars. 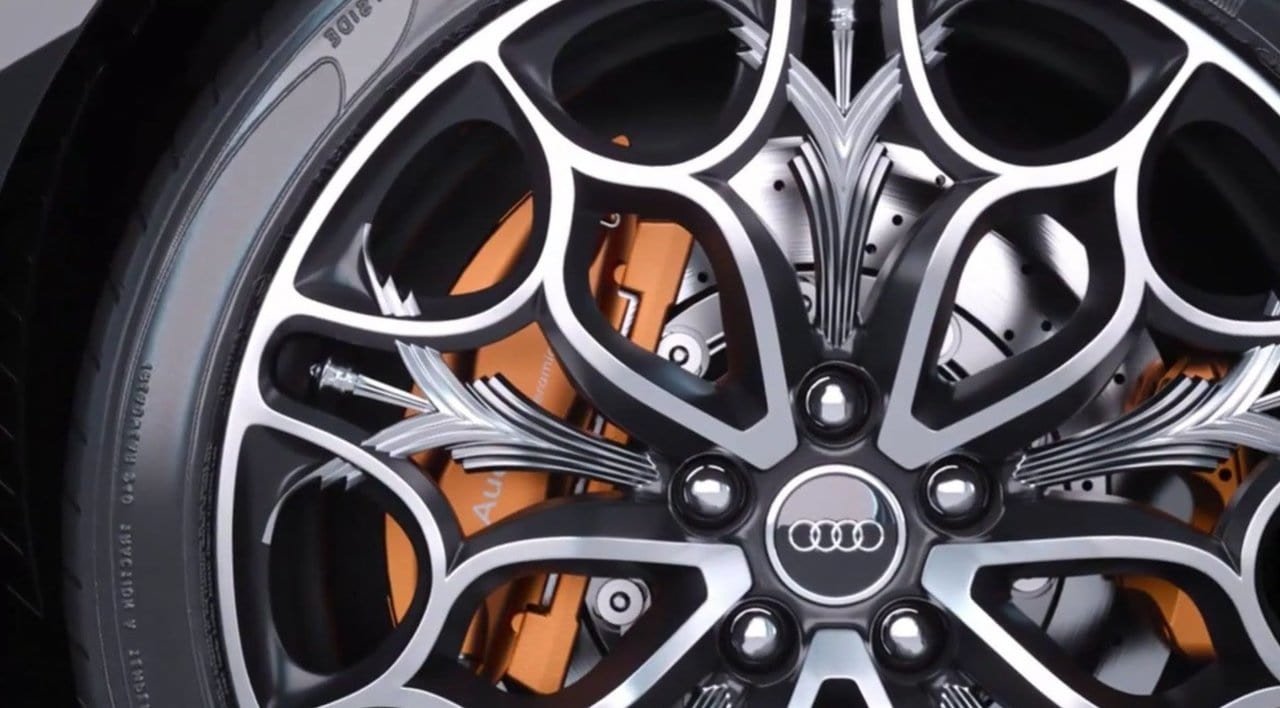 If you can afford it, though, go ahead and sign up for it. You may just get lucky. As for Audi, this will undoubtedly be a successful venture for them. They’ve proven time and time again, they are the true pioneers of automobiles. Well done, Audi.