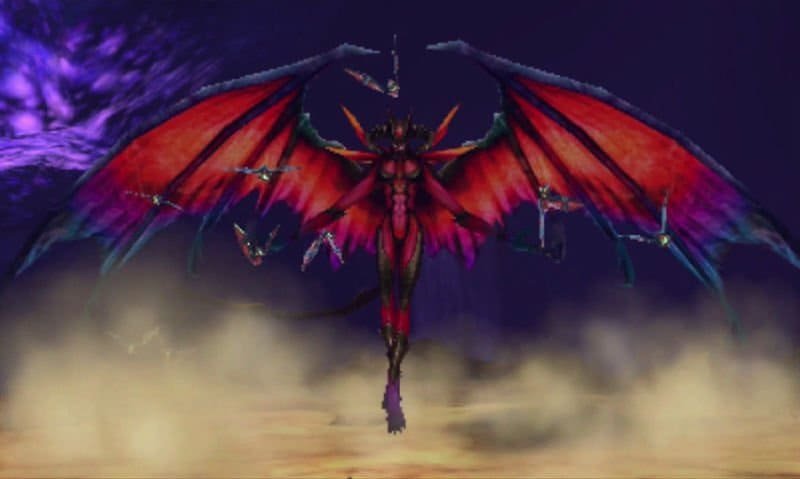 Final Fantasy has long been a favorite of role-playing and MMO enthusiasts, and this month is going to be a banner one for fans. On top of FFIX coming out soon, Square Enix will put out a version called Final Fantasy Explorers for Nintendo 3DS on January 26.

What can you expect from this game? This game keeps the lore of the Final Fantasy world. The story is that a squad of explorers (that would be you and your friends) are collecting pieces of the Grand Crystal to power the planet.

But mostly, you’ll fight monsters. All the favorite monsters will be there: Chocobars, Cactaurs Tanberries and more. You fight each monster one at a time, unlocking up to 21 jobs along the way. You can customize your character, call on the powers of the eidolons, and become a classic character through a Trance ability. You can even recruit the monsters to your side. You upgrade your gear in order get stronger and the fighting is job-orientated. You can play this game alone, but you can also play with up to 3 friends.

Just like Final Fantasy IX, Square Enix has released the game in Japan already. It came out there December 18, 2014. The general consensus is that this game is loads of fun at least until you clear the game, though a few feel that there is too much traveling between monsters. (There is a shortcut to the first boss.) People have suggested that Square Enix was trying to make this more of a hunting-action game, but there doesn’t seem to be much truth to it. This is definitely not Monster Hunter. It’s a Role-playing game with a heavy emphasis on quests. FF fans can keep an out for Explorers for the next 3 weeks.