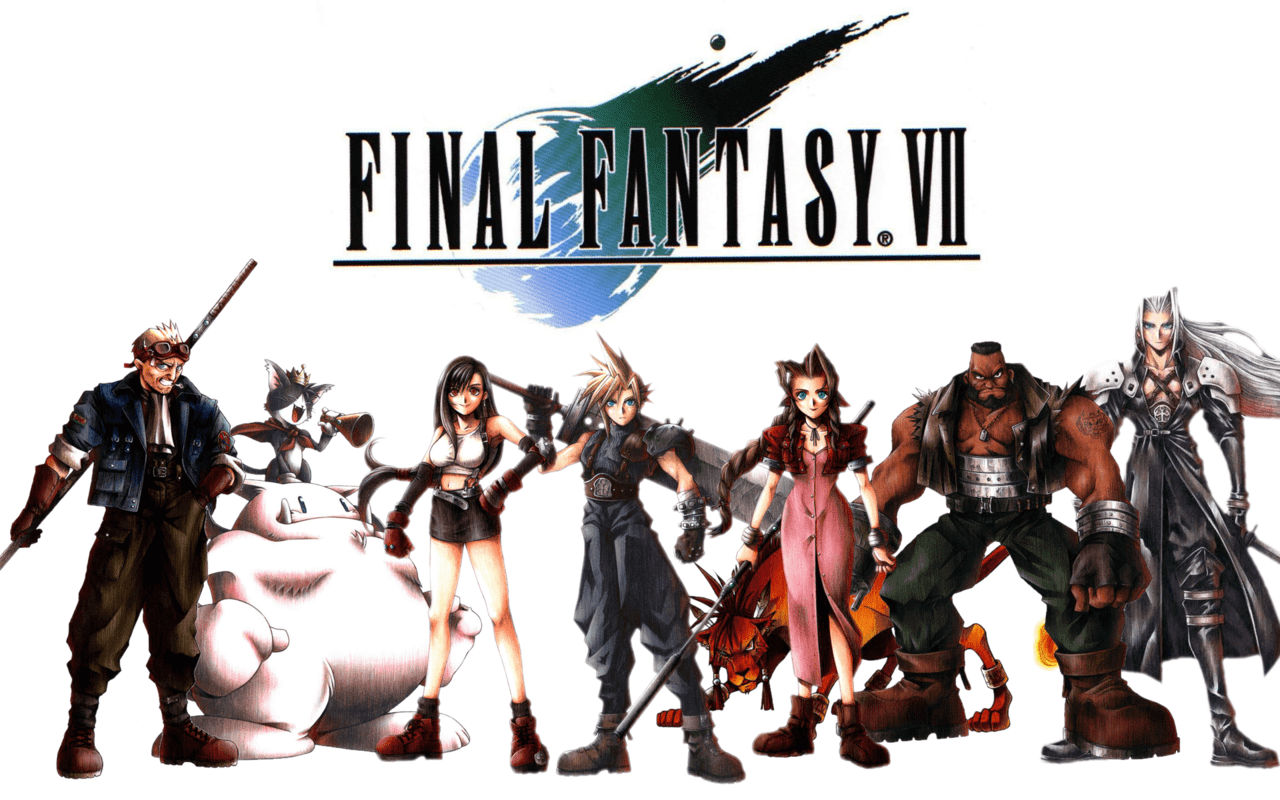 Good news, ‘Final Fantasy VII remake’ from Square Enix has just released a new trailer (see below) in today’s ‘Playstation Experience keynote’ held in San Francisco. The port of the 2013 HD version which was made for PC is now available (today) for PS4 as announced after last year’s keynote predicted the release for a spring 2015 release failed to deliver.

The HD port is also available on iOS. Fans around the world will be more than happy to welcome the new release after all the delay, this version if rather different that the PS1 version which was made available on the PS3 years back. The new version packs a lot of changes such as higher resolution, trophies and much more. Here’s your chance to play through before the remake is made available some time next year.

Check out the trailer below:

Press release for Final Fantasy VII Remake can be found below:

– Cloud Saves If youre away from home or simply using a different computer to play, enjoy FINAL FANTASY® VII wherever you are. With cloud save support in FINAL FANTASY® VII you can continue your game progress right where you left off (Requires Internet Connection. Saves can only be transferred between a maximum of 3 computers at any one time).

– Character Booster Find yourself stuck on a difficult section or lacking the funds to buy that vital Phoenix Down? With the Character Booster you can increase your HP, MP and Gil levels to their maximum, all with the simple click of a button, leaving you to enjoy your adventure.

– Optimized for PC FINAL FANTASY® VII has been updated to support the latest hardware and Windows Operating Systems.