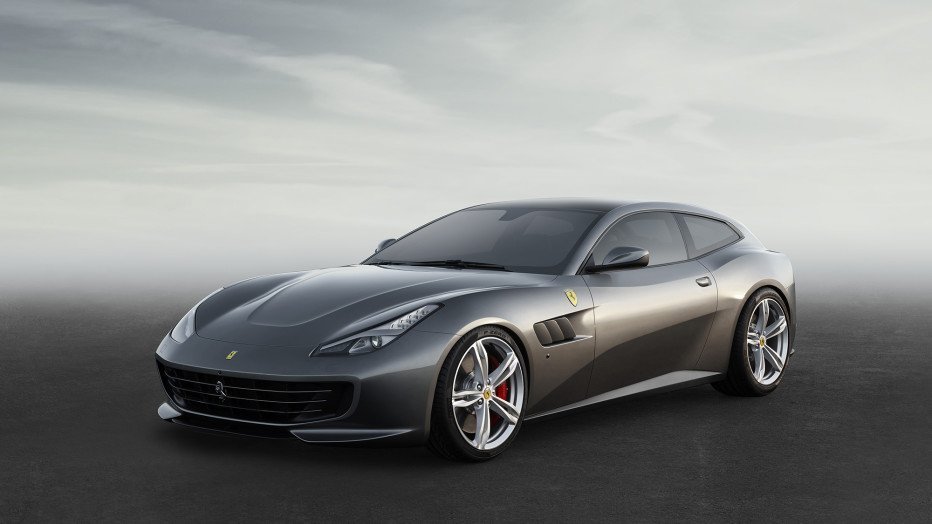 An all new Ferrari GTC4Lusso, the replacement for the FF, will be showcased at the Geneva Motor Show next month.

The GTC4Lusso will be a 4 door family car with plenty of power under the hood and a luxurious interior. This car will be officially replacing the Ferrari FF, their current four-door family car. The FF is now five years old and the design was ‘meh’.

Under the hood, is a 6.2 liter V12, naturally aspirated engine, producing a whopping 680 hp and 514 lb-ft of torque. That’s some insane numbers for a family car, don’t you think? The power is sent to all four wheels using an AWD system. With all that power, you can do a 0 to 62 mph run in 3.4 seconds and reach a top speed of 207 mph.

The 4RM-S system will keep the car stable in all road conditions, according to Ferrari. The Press release didn’t provide any details on the transmission, but it could be the same 7 speed from the FF.

The GTC4Lusso has a better-looking body with aggressive angles, lowered roofline and four tail-lights. It’s a much better-looking car than the older FF, and a meaner one too. The interior has been given a makeover as well. There’s a new 10.25″ HD screen Infotainment system with a smaller steering wheel that has all required controls.

Overall, the Ferrari GTC4Lusso is a great looking family car that can be used for a lot more things than just taking your family out. There’s no word on the pricing, but expect it to cost somewhere around $300,000. The car will be shown at the Geneva Motor Show next month. 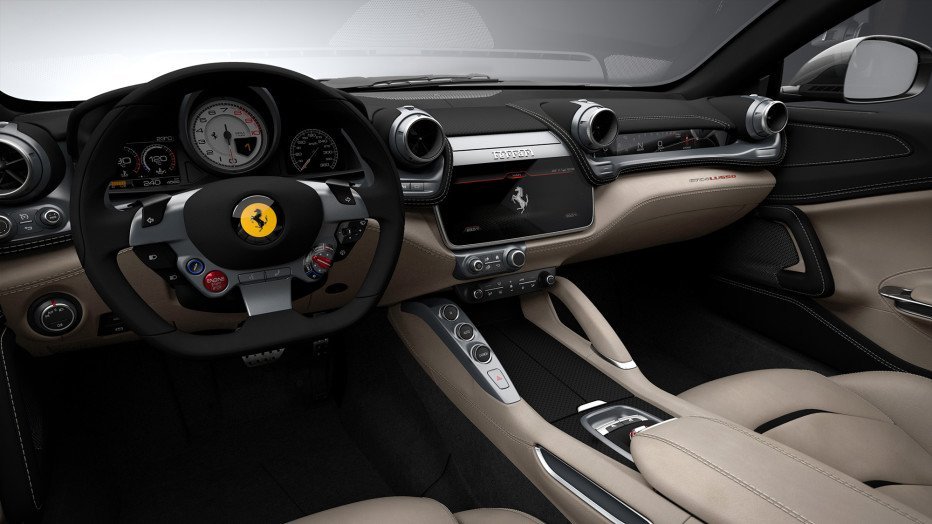 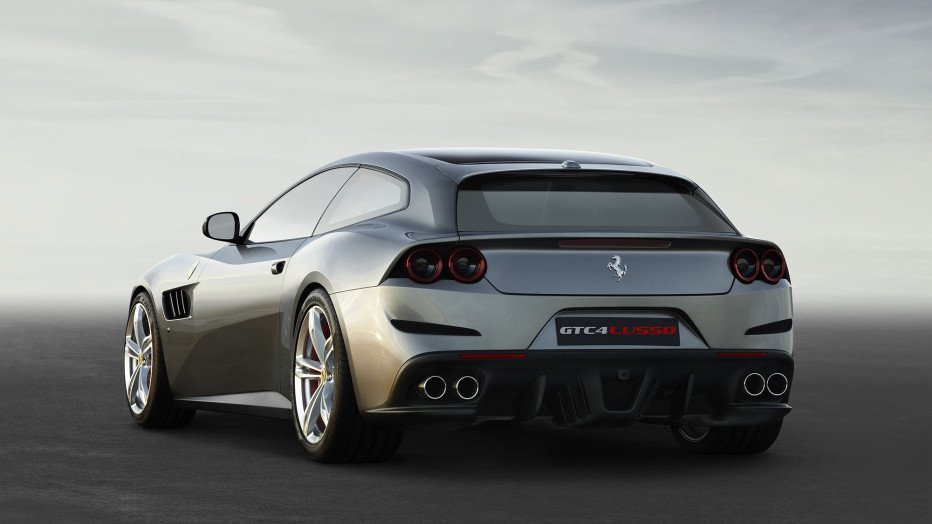 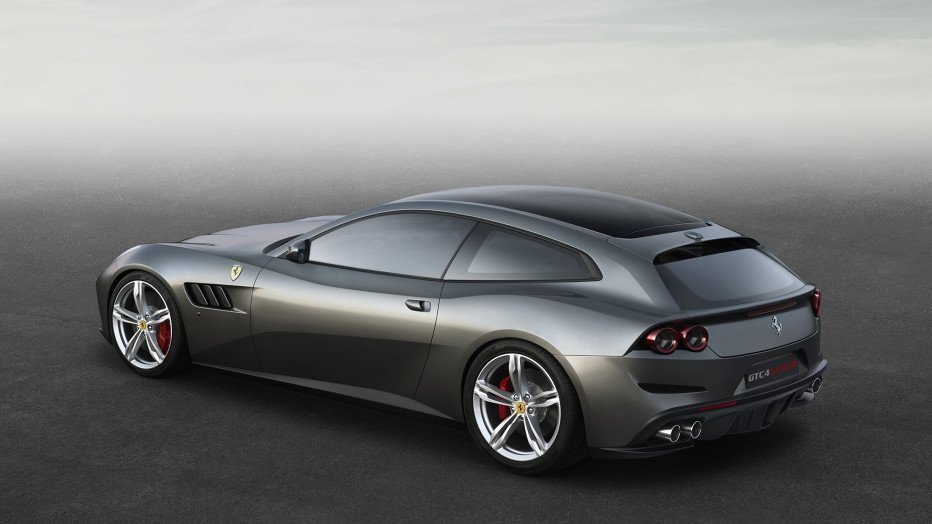